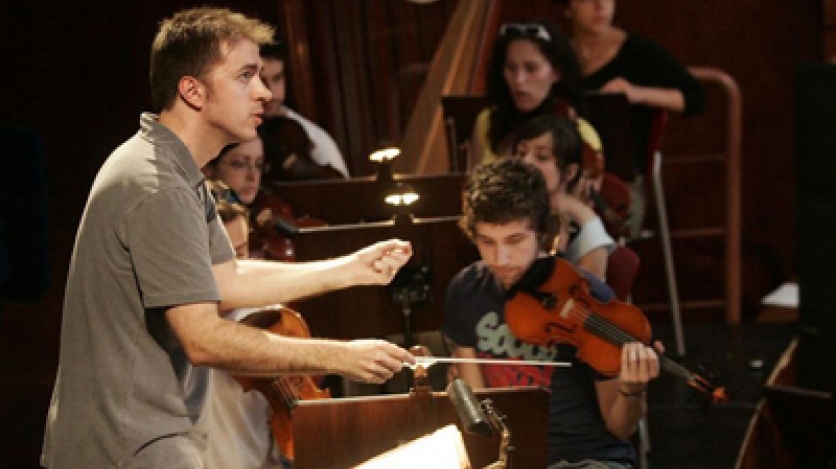 In their Americas Society debut, the Spanish Ensemble NOMOS presents a concert of their "Puentes" series, an initiative to build musical "bridges" between composers from both sides of the Atlantic.

Admission Fee: FREE for AS Members; $20 for non-members. No additional fees will be charged when purchasing online.

Founded in 2010, Ensemble NOMOS has presented audiovisual performances throughout Europe and the Americas. In their Americas Society debut, the ensemble will present a concert as part of the "Puentes" series, an initiative launched by Mexican composer Marcela Rodríguez. The "Puentes" series strives to bring together compositional styles and concepts from European and American composers and tries to bridge the gap between these two musical worlds.