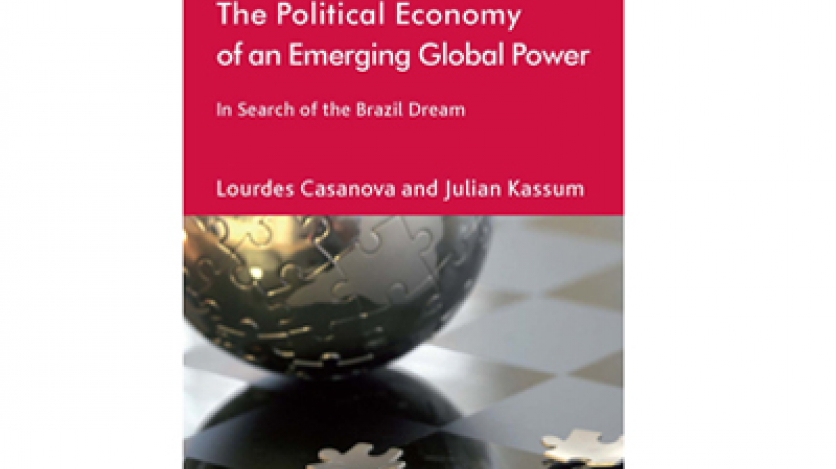 Book Launch: In Search of the Brazil Dream

The author will discuss whether Brazil’s rise on the global stage is barely beginning or whether it has already hit a plateau.

Join AS/COA for a discussion with Lourdes Casanova, co-author of The Political Economy of an Emerging Global Power: In Search of the Brazil Dream.

The book discusses whether Brazil’s rise on the global stage is barely beginning or whether it has already hit a plateau because of domestic challenges and the external constraints of the global governance system. The authors argue that the country’s hard power capability is greater than often believed and that this power largely rests on its energy, food, and financial reserves. But Brazil’s biggest strength lies in soft power with its culture, values, and policies. The book describes how Brazil is developing its own model of growth and development while including some features of state capitalism and innovative forms of welfare. The authors examine the role played by the state in the private sector and ask whether the “Brasilia consensus” could be an alternative to the old “Washington Consensus.” Finally, the authors assess the country’s domestic challenges and the ways in which these may prevent Brazil from becoming an effective global power. The book also includes key findings of a survey conducted by the authors between July and October 2013 with 45 opinion leaders, experts, and representatives from government, business, civil society, and academia on the country’s recent accomplishments and priorities looking ahead.

Registration fee: This event is complimentary for all registrants. Prior registration is required.