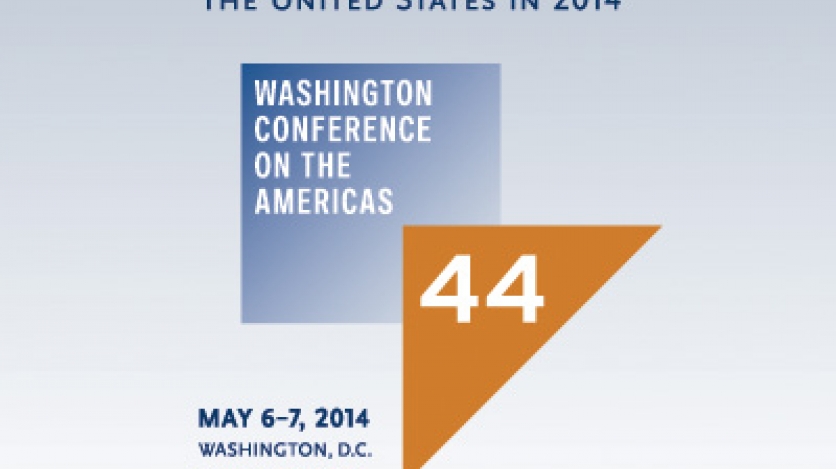 Council of the Americas hosted senior-level officials at the U.S. State Department on May 7.

LOOKING TO THE AMERICAS: THE UNITED STATES IN 2014

Access summaries of speaker discussions by clicking "BLOG" above.
Get the summary, video, and transcript of Secretary Kerry's remarks.

Featuring a Davos-style interview format, the 44th Annual Washington Conference on the Americas focused on U.S. policy in the Western Hemisphere. Each year, the conference provides a platform for the top government, industry, and policy leaders in the hemisphere to discuss the state of regional affairs with a business-relevant focus.

For registration or sponsorship information, please contact the Council of the Americas at 202-659-8989 or email Stephanie Davis at sdavis@as-coa.org.

Read the report on the 44th Washington Conference on the Americas. 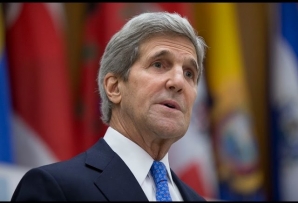 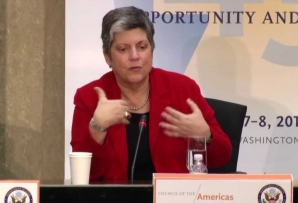 Video: Highlights of the 43rd Annual Washington Conference on the Americas