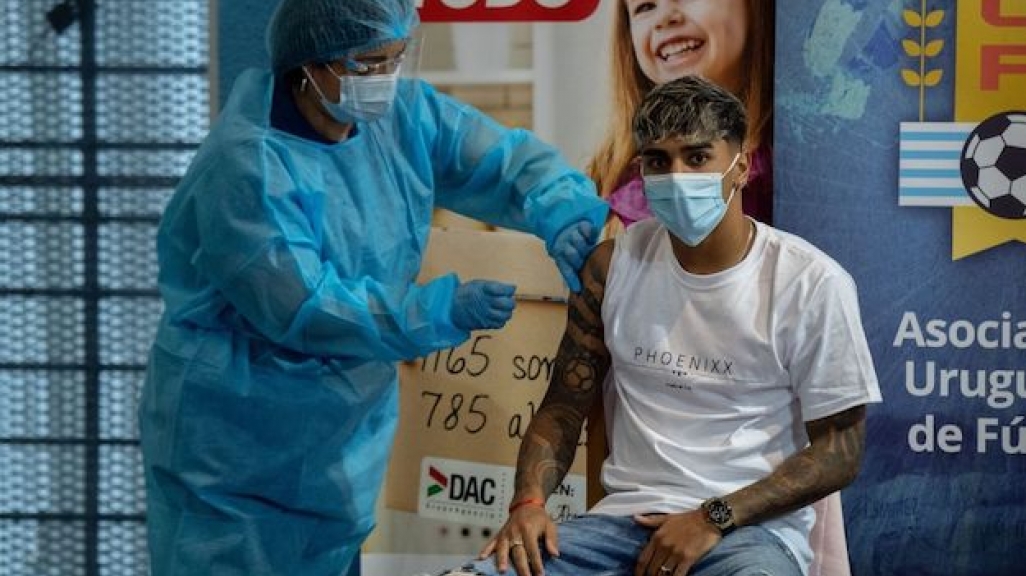 Why Uruguay’s Bet on China Matters for Latin America

Under a coalition government of the center led by President Luis Lacalle Pou, one might expect Uruguay to keep China at arm’s length. But in a twist with extensive implications for economic relations between China and Latin America, it is doing the opposite. The Uruguayan government is pressing forward with efforts to hammer out a free trade deal with China, already the top buyer of its exports. A deal with the small country could have huge implications for the rest of the region. In fact, on September 8, Uruguay’s presidential chief of staff, Álvaro Delgado, declared his wish for...