Rapid urbanization spells trouble when it comes to air pollution and slum populations.

At last year’s UN General Assembly, world leaders launched the Sustainable Development Goals, a set of 17 goals and 169 targets to shape global development until 2030. One year into the 15-year project, where does the world stand?

The ODI scorecard found that Latin America and the Caribbean are set to make advances on some goals, specifically ending extreme poverty (SDG 1), reducing inequality (SDG 10), and increasing energy access (SDG 7). But it also found that region is moving in the wrong direction on others, such as reducing slum areas (SDG 11), waste (SDG 12), and violent deaths (SDG 16).

When it comes to SDG 11—making cities and human settlements inclusive, safe, resilient, and sustainable—Latin America faces challenges as urban populations continue to boom. Some 95 percent of urban expansion in the coming decades is set to take place in the developing world, and Latin America is already one of the world’s most urbanized regions, with 80 percent of the population living in cities. The region is also home to four megacities with populations upwards of 10 million: Mexico City, São Paulo, Rio de Janeiro, and Buenos Aires. Bogotá and Lima are expected to join their ranks by 2030.

With city growth comes a slew of developmental concerns, from poorer air quality to the need for accessible public transportation and public spaces, all of which are targets included in SDG 11. 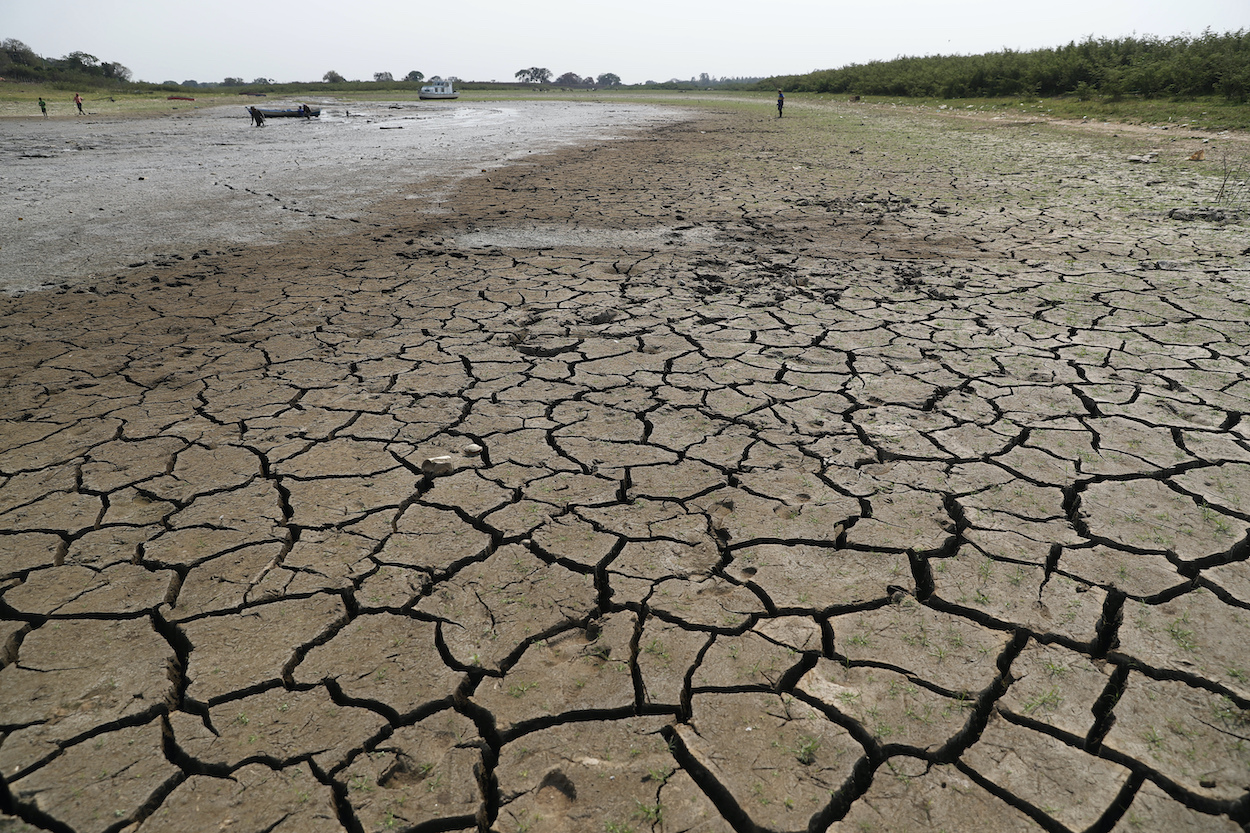 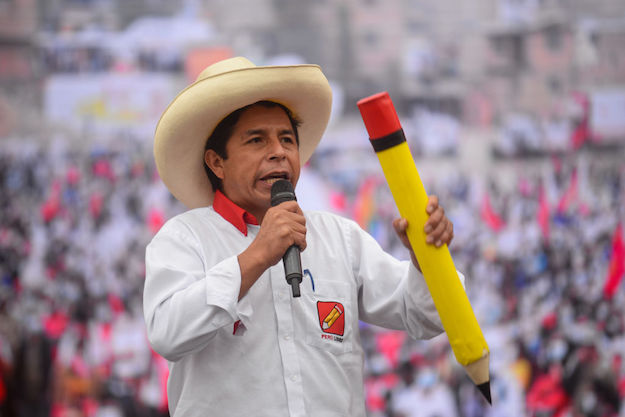