After GDP shrank in 2016, the region is expected to grow 1.3 percent in the new year. Here’s the country breakdown.

The world’s top two worst economic performers in 2016 were Venezuela and Brazil. That, coupled with a drop in oil prices and political crises, meant a 1.1 percent contraction for Latin America’s GDP last year. That’s the worst the region has seen since the 1.7 percent drop in 2009. But with commodity prices expected to improve, the Economic Commission for Latin America and the Caribbean (ECLAC) projects Latin America will bounce back in 2017, expanding GDP by 1.3 percent. Some things won’t change though: the Dominican Republic and Panama will likely continue to be the region’s best performers, and Venezuela its worst. 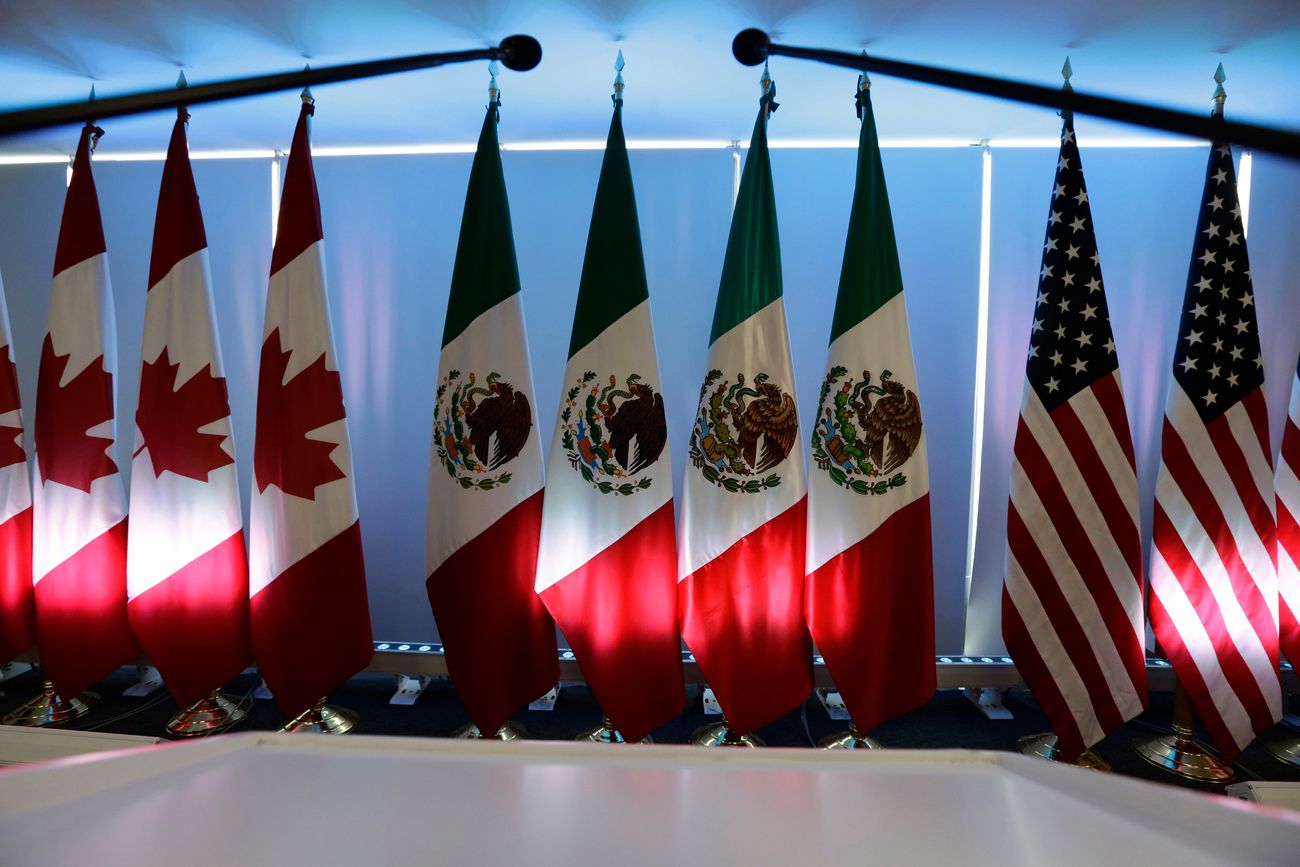