Few regions in the world are as unequal as Latin America. Out of the 20 most unequal countries worldwide when measuring income inequality on the Gini Index, eight are Latin American while the rest are in Sub-Saharan Africa. On average, the region has a Gini Index around 41.0 when looking at wage inequality specifically, compared to the OECD’s average of 31.8, per the World Bank’s 2018 book Wage Inequality in Latin America: Understanding the Past to Prepare for the Future. (The lower the score, the more equitable the income distribution. Total income is a combination of wage and household incomes.)

The good news is that Latin America is the region to have made the most progress in evening out the odds since the turn of the century, lowering its Gini index for wage inequality by 6 points from 2002 to 2013, according to the most recent data available. The region also showed reduced total income inequality in 16 of the 17 countries in the rankings that have been consistently tracked over time, with Costa Rica being the exception. 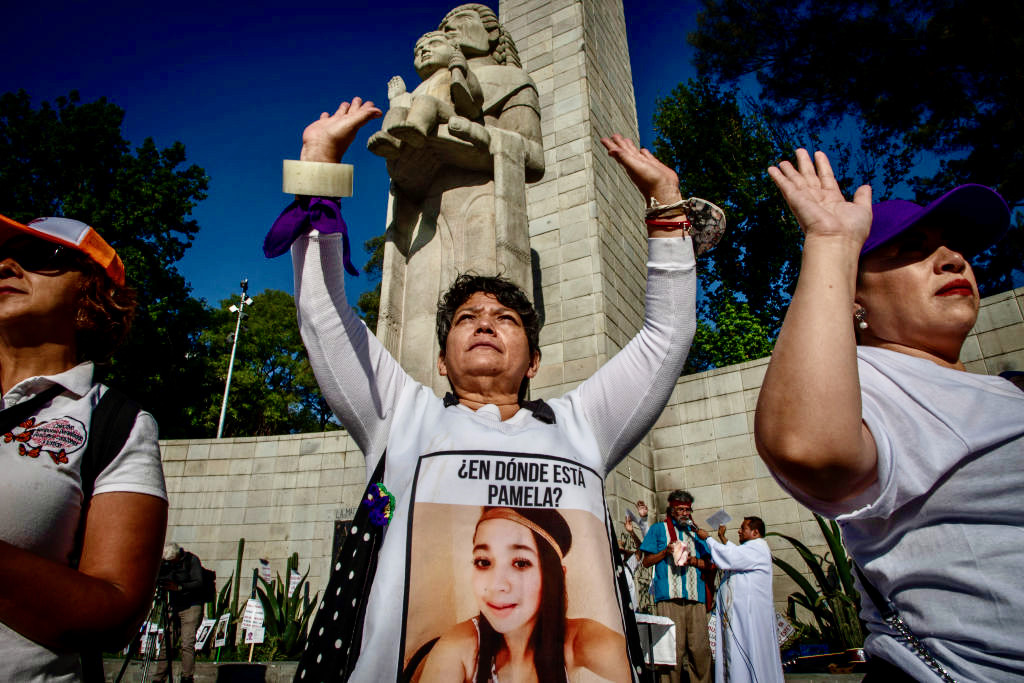 Why Gender Violence in Mexico Persists—And How to Stop It

Gender violence is on the rise. But the government has overlooked the most basic and effective ways to protect women.