It’s a morning routine for people worldwide: a hot cup of coffee. Spanning continents and cultures, an average of 2.25 billion cups are consumed every day.  But according to a new report from The Climate Institute, climate change will cut the global area suitable for coffee production by as much as 50 percent by 2050, affecting both consumers and the 125 million-plus livelihoods that rely on the coffee economy.

The “Bean Belt,” which covers 70 countries located between the Tropics of Cancer and Capricorn and comprises the world’s coffee-growing region, depends on specific climate conditions to produce the best product. Coffee Arabica, the coffee species that accounts for over 70 percent of global coffee production, is best grown between 18-21 degrees Celsius. Over 23 degrees and the plant grows too fast, compromising yield, aroma, and flavor.

What does this mean for Latin America? Temperatures in Mexico, Guatemala, and Honduras—responsible for over 10 million, 60kg bags of coffee in 2015—have already risen by 1 degree Celsius while rainfall dropped by up to 15 percent since the 1980s. Brazil, the world’s leading coffee producer, has suffered the effects of extreme temperature swings and drought. Meanwhile, rising temperatures fueled a coffee leaf rust epidemic that hit Latin America in 2012 and resulted in a crop loss equivalent to $500 million.

Although the coffee industry is growing, The Climate Institute report finds that meeting consumers’ demands will become increasingly difficult. AS/COA online takes a look at facts and figures behind coffee production and climate change in the Americas. 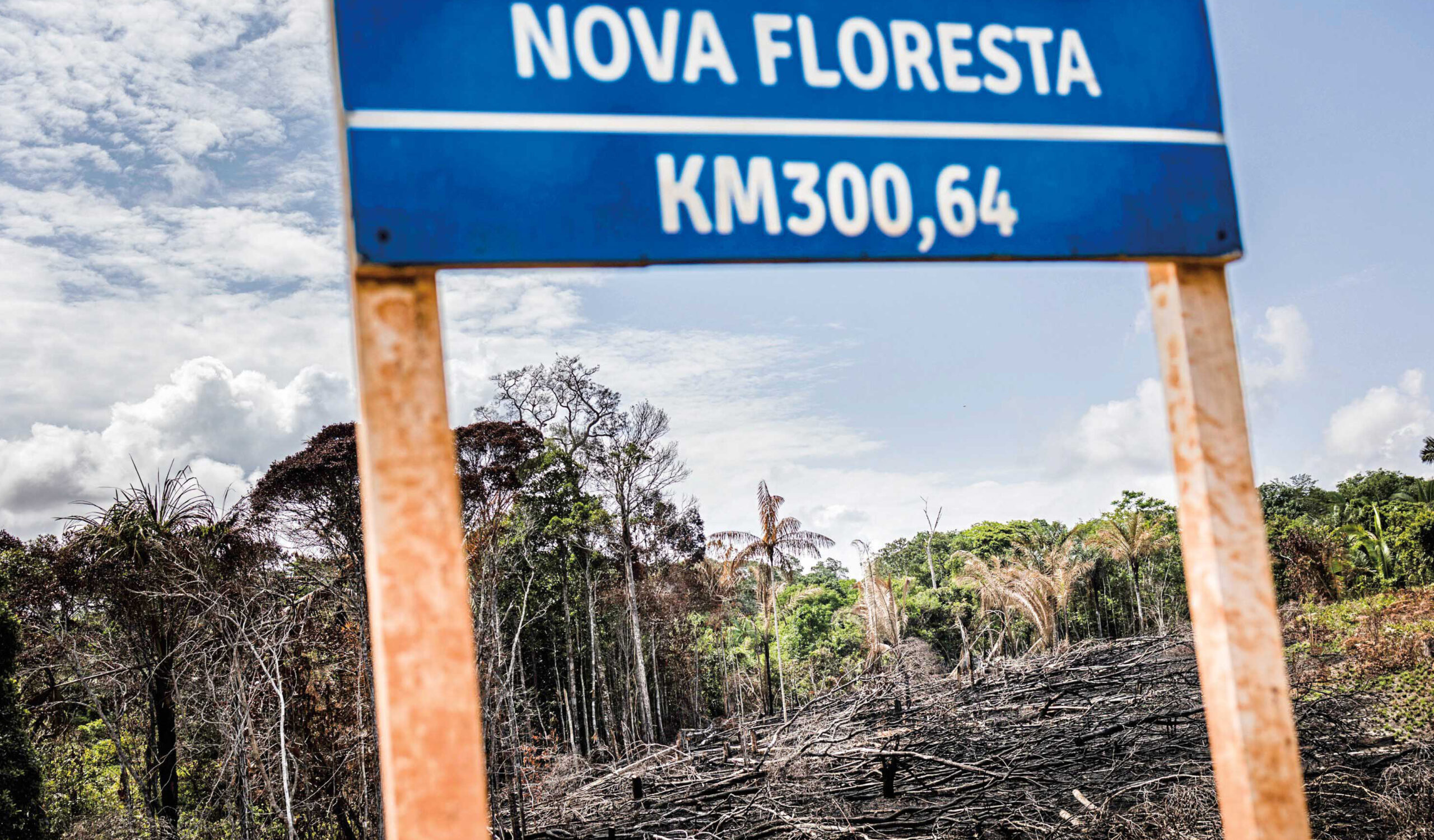 Four Strategies to Build a Future for the Amazon

Brazil’s rainforest is suffering from record deforestation and poverty—but in crisis, there’s opportunity. 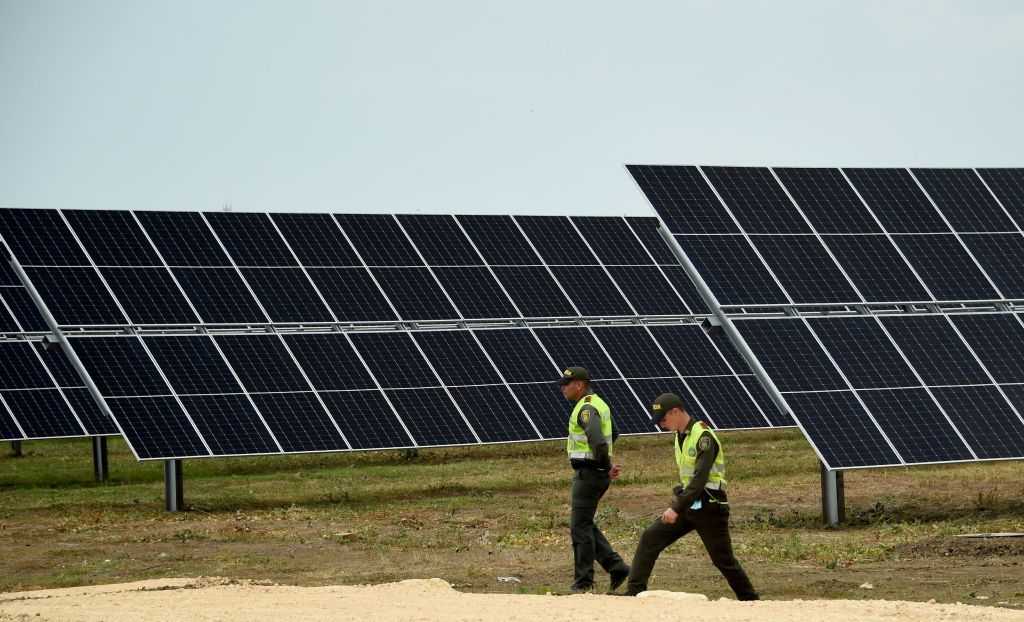