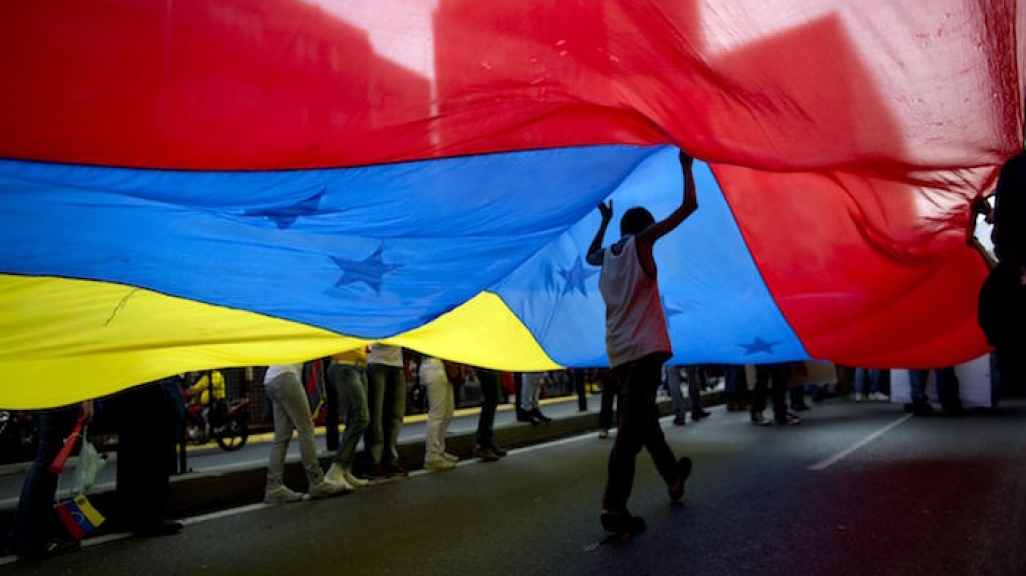 Venezuela Is Least Equipped for Virus

"What is happening in Venezuela risks rapidly spilling over into its neighboring countries," co-writes AS/COA Chairman Emeritus William R. Rhodes for Reuters Breakingviews.

As Venezuela continues to battle its unparalleled humanitarian emergency, the spread of Covid-19 is exposing the shortcomings in the country’s health, water, electrical and economic systems, which were already under immense pressure.

As of April 14, 181 Covid-19 cases have been reported in Venezuela.  Although World Health Organization records do not indicate any deaths, Venezuelan officials have confirmed at least one fatality. There are good reasons to be skeptical about the official data from Caracas and every reason to fear that the numbers are much higher.

The country’s years-long economic crisis has left its medical system and other institutions in complete collapse and has been a familiar mix of repression and propaganda. The government of Nicolas Maduro appealed in March for $5 billion from the International Monetary Fund, but the fund swiftly rejected the request because it questions the government’s legitimacy... 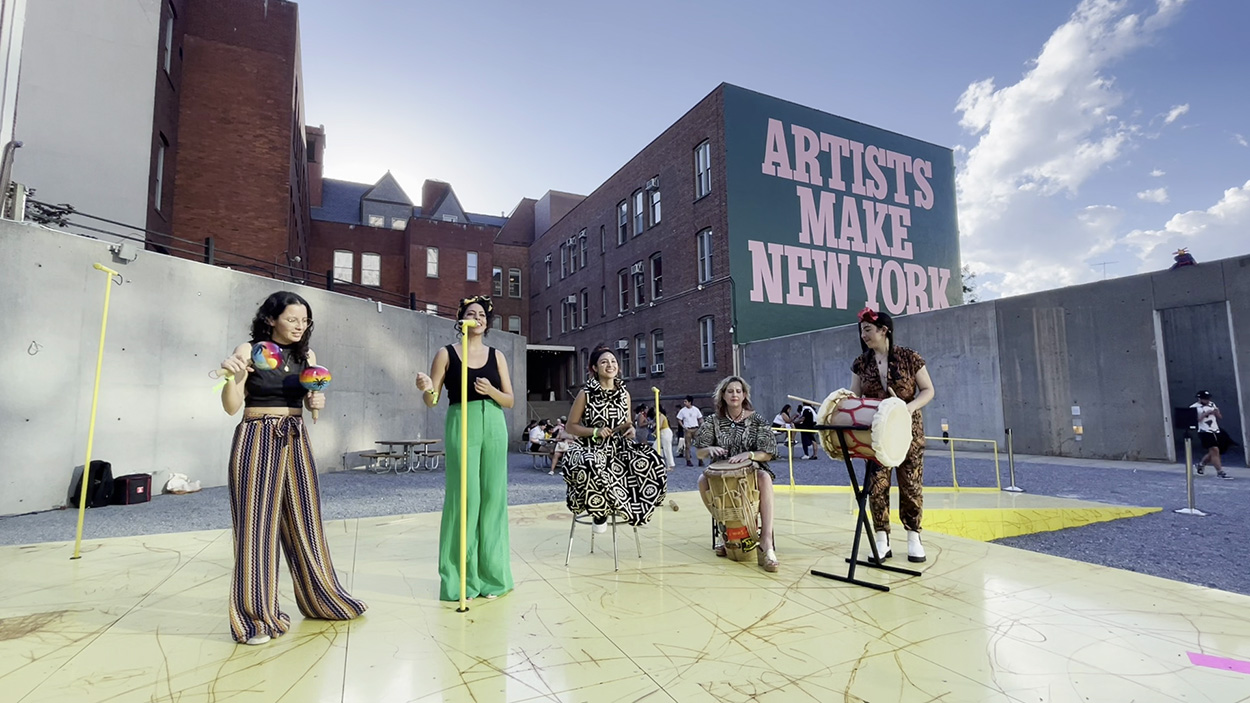 Music of the Americas: Start of the New Season

Music of the Americas is back for the 22-23 season, live and online. 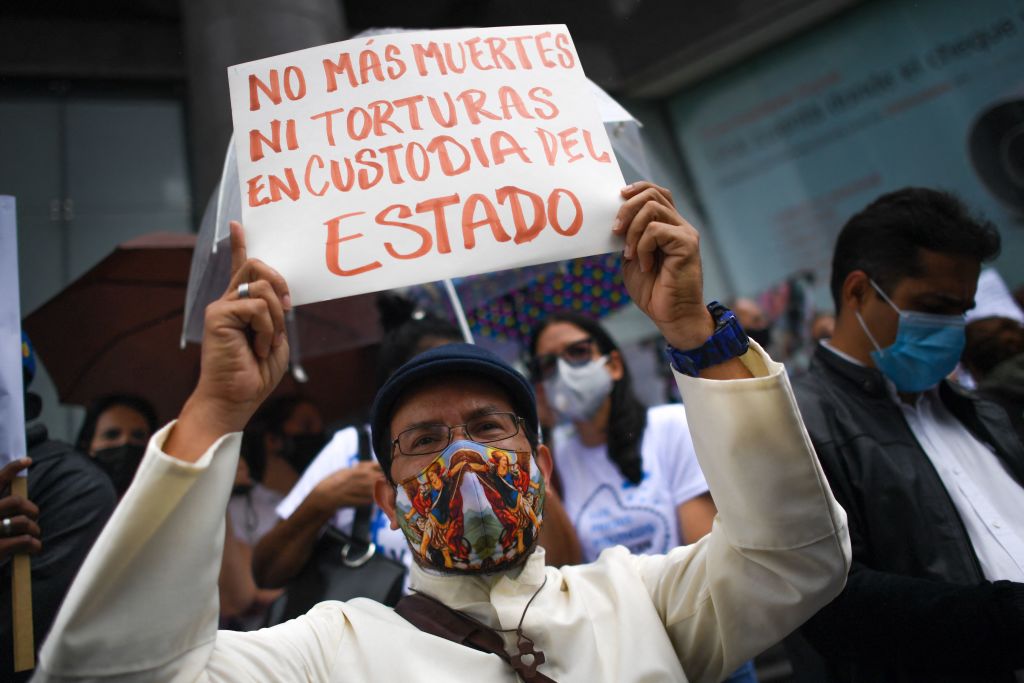 Venezuela: Now Is Not the Time to Reduce Global Scrutiny