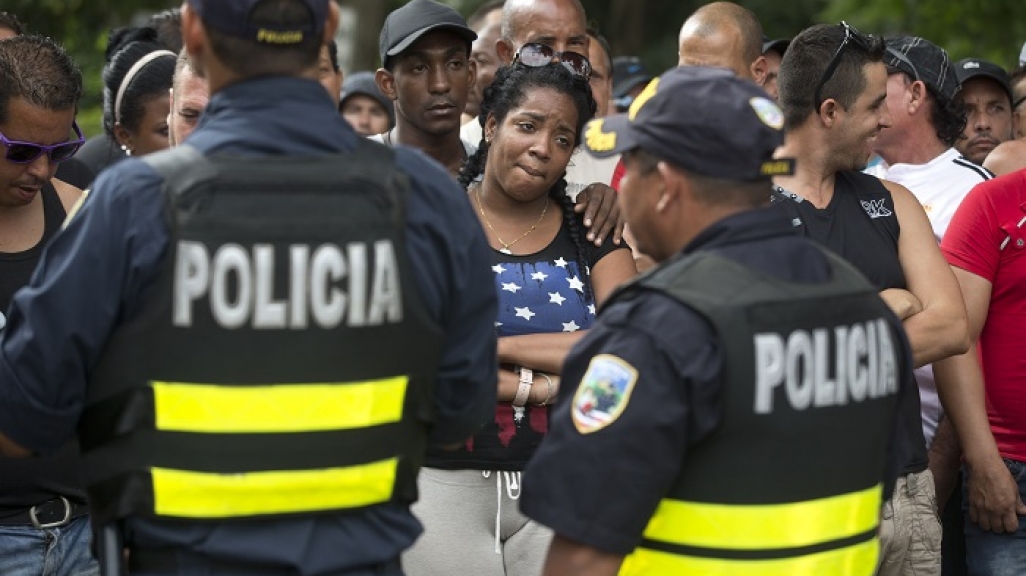 Cuban migrants are choosing new routes to the United States amid concerns that warming relations could mean policy changes.

The refugee crisis has become a global concern, but while Europe focuses on Syrians fleeing conflict, many believe Cubans are leaving home out of fear of a potential effect of the U.S.-Cuba rapprochement: losing their unique migratory privileges.

In Cuba, people are largely celebrating the rapprochement with Washington, says Alana Tummino, head of AS/COA’s Cuba Working Group. “But attention-grabbing headlines on the potential for the Cubans’ privileged migratory status to disappear in this new reality have a very real effect on many people not wanting to miss their chance to make it to the states,” she says.

Cubans are also choosing an alternate route over South Florida, long considered the preferred gateway to the United States. From October 2014 to June 2015, two-thirds of the 27,296 Cubans entering the United States came by way of the Texas-Mexico border. As such, Cubans are making their way through Central America, with the latest debacle at the Costa Rican-Nicaraguan border.

As of November 16, Nicaraguan military and police had stopped 800 Cuban migrants at the Costa Rican border, although they were among some 1,790 Cubans to whom the Costa Rican government granted transit visas. On November 2, Costa Rican police arrested 22 people associated with an illegal trafficking ring, which moved up to 40 migrants a day across the border.

Many began their journey as far south as Ecuador, which does not require visas for the migrants, for half the price of crossing the Florida Straits. Migrants told Al Jazeera America that the trip across Central America cost around $5,000 per person, whereas sailing to Miami Beach costs about $10,000.

On November 17, Cuba’s Foreign Ministry issued a statement blaming U.S. immigration policy for the surge of Cuban migrants. “[The policy] is incongruent with the current bilateral context and hinders normalization of U.S.-Cuban migration relations and causes problems for other countries,” read the statement.

Since the 1966 Cuban Adjustment Act, immigrants from the island without visas are granted refugee status in the United States, and put on a path to citizenship after a year in the country with approval from the U.S. attorney general. No other undocumented foreigner is granted such treatment, but after emigration picked up in the 1980s and early 1990s, the Clinton administration tried to stem the tide by incorporating the “wet foot, dry foot” amendment in 1995. The infamous policy distinguishes between Cuban émigrés who have touched U.S. soil and those intercepted in U.S. waters, the latter of whom are denied entry. The policy holds till this day.

The unique migratory policy is tied to bilateral tensions dating back to the Cold War, beginning with the Cuban Missile Crisis in October 1962, when Cuban President Fidel Castro shut down all direct commercial flights for the next three years. The United States responded with policies that evolved over the years following several upticks in immigration. In 1994, for example, some 40,000 migrants were intercepted, prompting U.S. President Bill Clinton to begin expatriating Cuban rafters caught at sea. Both countries also signed an accord that September, in which the United States agreed to take in at least 20,000 Cubans processed legally by the U.S. Interests Section in Havana every year, partly through a lottery program.

In 1996, Congress added language to the Cuban Adjustment Act that said the law would be repealed once Cuba became a democracy. And though both countries renewed diplomatic relations on December 17, 2014, Cuba has made no mention of transitioning to democracy.

Meanwhile the U.S. government is keeping the immigration issue off the negotiation table for now. “The United States and Cuban governments have begun a process of constructive engagement that is a long-term process,” U.S. Deputy Assistant Secretary Alex Lee told AS/COA Online via email. “The situation in Cuba will not change overnight. As such, the U.S. has no plans to change its immigration policies with regard to Cuba.”

Whether immigration policy is up for debate or not, Cubans are on the move. According to the U.S. Department of Homeland Security, 27,296 Cubans entered the United States from October 2014 to June 2015. The exodus does not compare to the 125,000 on the Mariel boatlift in 1980, but it still represents a 78 percent increase over the same period a year earlier.

Data from Latin American countries also show that Cubans are choosing to journey through Central America and Mexico. At the Laredo border crossing from Mexico to Texas, 18,397 Cubans made it through during the October–June period, marking a 66 percent year-to-year increase. Similarly, Costa Rican authorities caught 12,166 migrants this year through September, compared to about 50 in 2011, reports The Tico Times.

Nonetheless, U.S. Coast Guard interdictions are also on the rise, with 2,927 Cuban rafters stopped in the 2015 fiscal year. That is the highest number since the 1994 rafter crisis of 38,560 interdictions.

But while observers suggest the exodus is a response to new U.S.-Cuba relations, the migratory uptick is more a snowball effect than a new phenomenon.

The wave of Cuban arrivals has been on a steady uphill climb since 2011. Some experts link the surge to a struggling U.S. economy, which translated to less disposable income for relatives in the states to send in remittances to the island. Others see it as proof of Cuba’s failing economic reforms.

“Everyday Cubans continue to struggle economically, and this is not new,” says Tummino. “Upticks in migration tend to be linked to downturns in the Cuban economy. The normalization of U.S.-Cuba relations ideally would not spark new waves of Cuban migration, but rather help lay the groundwork for a more productive Cuban economy that benefits all people.” 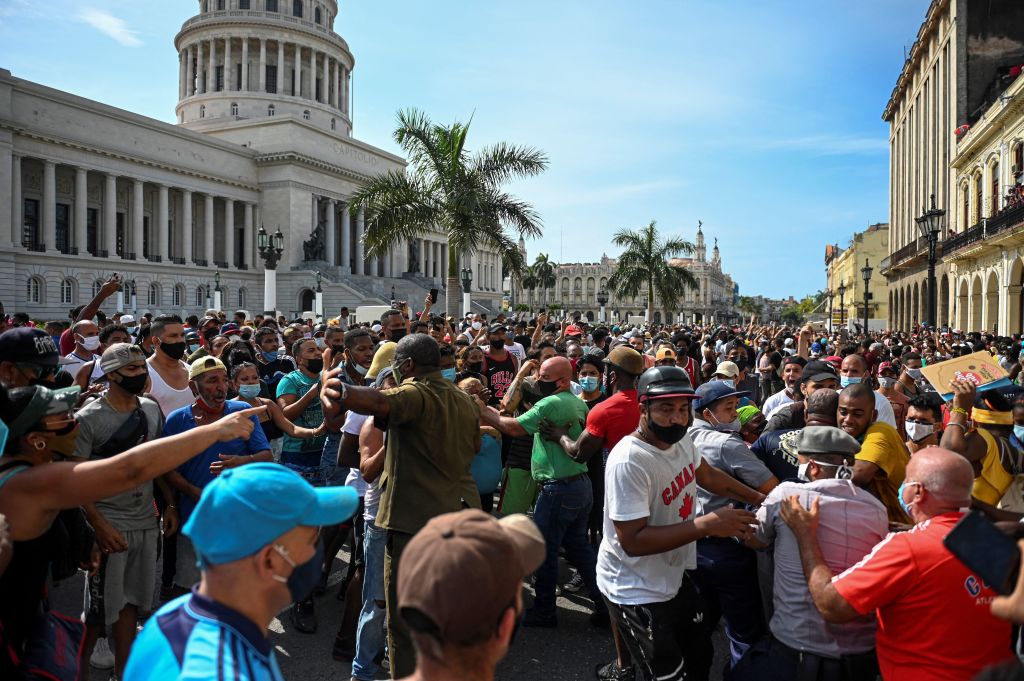 Cuba's Most Powerful General, Who Controlled Much of the Island's Economy, Is Dead

"Cuba may be heading toward a period of greater uncertainty and enhanced repression," said AS/COA's Eric Farnsworth to the Miami Herald.