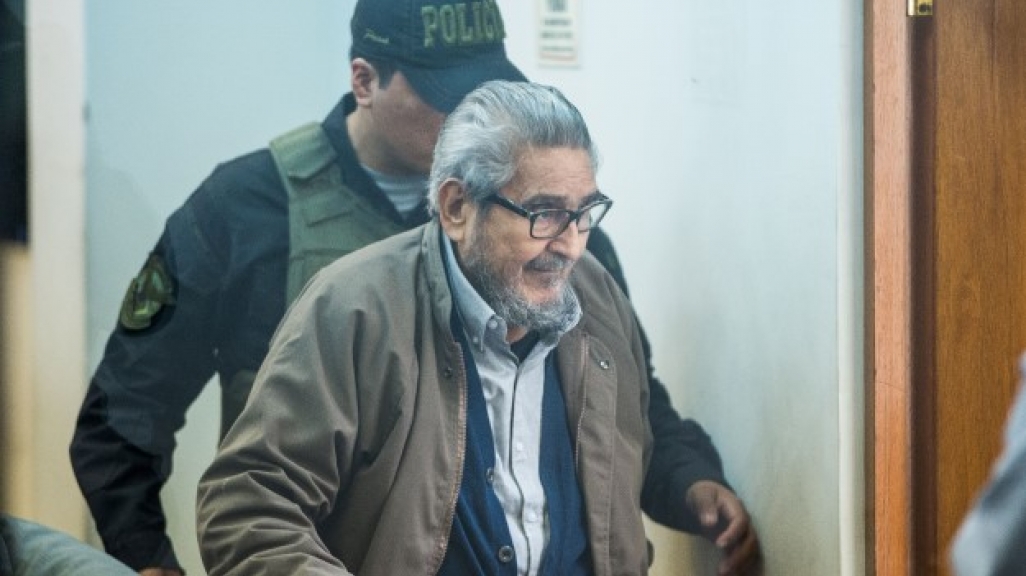 An Unlikely Gift to Peru’s President

LIMA - The victory of Peruvian President Pedro Castillo, in office for a little over a month, has been said to represent a major shift in Peruvian politics. This is the first time in the country’s history that a member of a Marxist-Leninist party has been democratically elected. That is no small feat, considering that much of the left’s role in recent Peruvian history has been marked by the violence and trauma resulting from the activity of a Maoist terrorist organization, the Shining Path, in the 1980s and ’90s. The issue of terrorism has never ceased to be a divisive, hot-button...