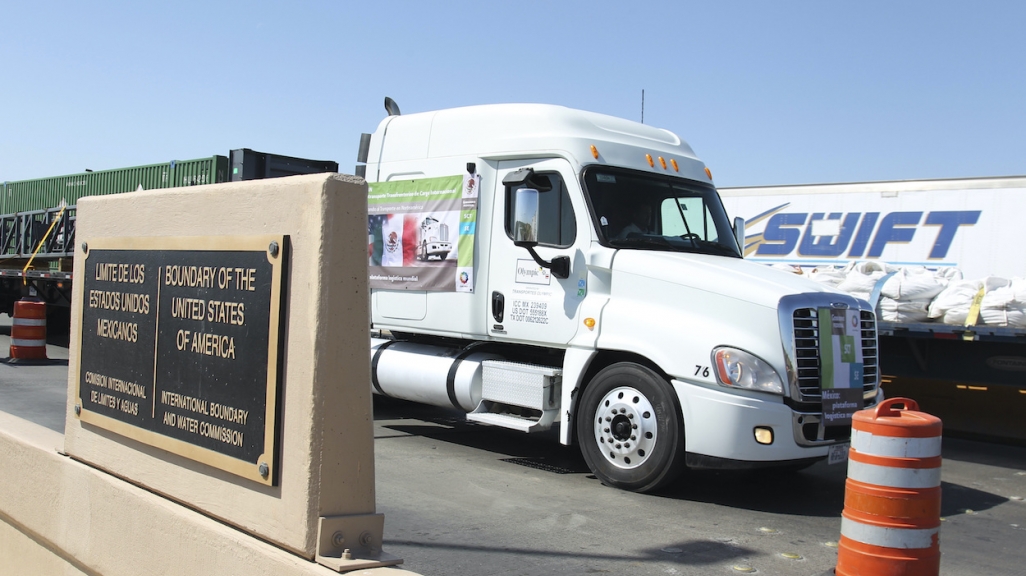 AS/COA Senior Director and Trade Advisory Group head Steve Liston spoke to Rem Korteweg on the AIG Global Trade Series podcast about trade challenges and opportunities for the Americas in the short, medium, and long term. He appeared on the podcast with Council on Foreign Relations' Shannon K. O'Neil and Georgetown Law's Alvaro Santos.

"For the U.S., [USMCA] is right now pretty much the gold standard. What it means for the region is a little unclear at the moment because U.S. trade policy is unclear," said Liston. "Are we going to just circle the wagons across North America? Or do we want to go farther and make the most of the U.S. economic power in the region and really seek to have a regional trade area?"

Liston explained that, at this moment, the trade community hopes USMCA is the beginning of something. "We are hoping that by the Summit of the Americas next year that the U.S. hosts, maybe that will be one of the issues on the table on what do we do on trade."

"There is a danger that Latin America, unfortunately, again becomes a place where the big powers are trying to play against each other. That would be unfortunate and I hope that at least the United States can resist that," said Liston. "But also, what kind of model are we going to create in this new digital economy? Most of the countries in Latin America have a big question mark. What kind of trading partner do you want, what kind of values do you want to see?"

"The incentive for people to remain in their home country is going to be difficult," said AS/COA's Eric Farnsworth to NBC.

Biden Backs Economic-Recovery Agenda at Summit of the Americas

"It further undermines Guaidó…if the U.S. is not even willing to bring him to a meeting," said AS/COA's Eric Farnsworth to the Wall Street Journal.