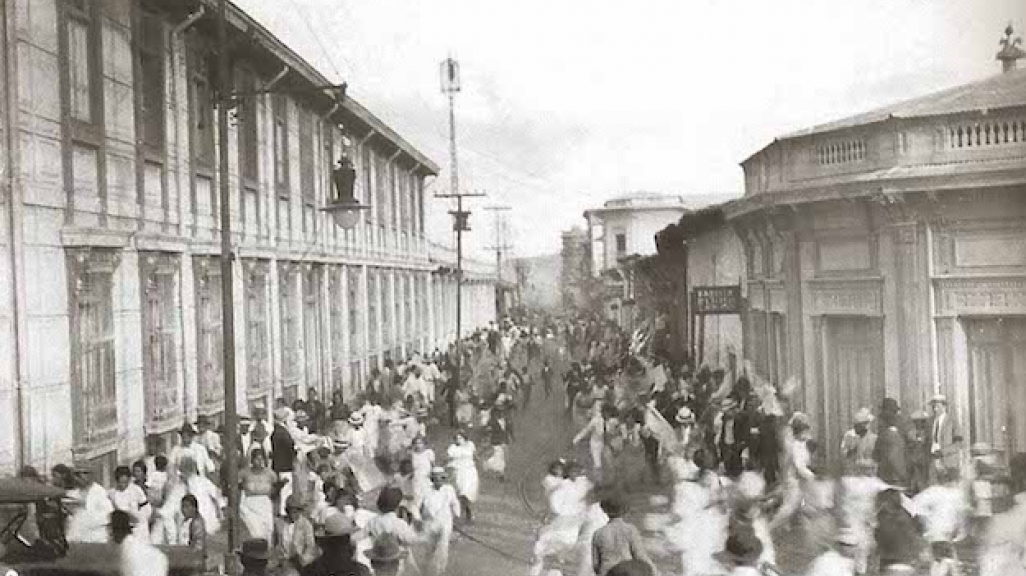 She Dared to Run: The Unlikely Story of Prudencia Ayala

This article is adapted from AQ’s special report on closing the gender gap | Leer en español The 1931 presidential contest in El Salvador is usually remembered for being the first competitive election in the country’s history The triumph of Arturo Araujo, a prominent landowner, seemed to inaugurate an era of greater democratization Until it didn’t: After only nine months, a military coup overthrew Araujo and brought El Salvador back to a path of strongmen and repression (including a shocking peasant massacre in 1932), all common features of Central American politics at the... 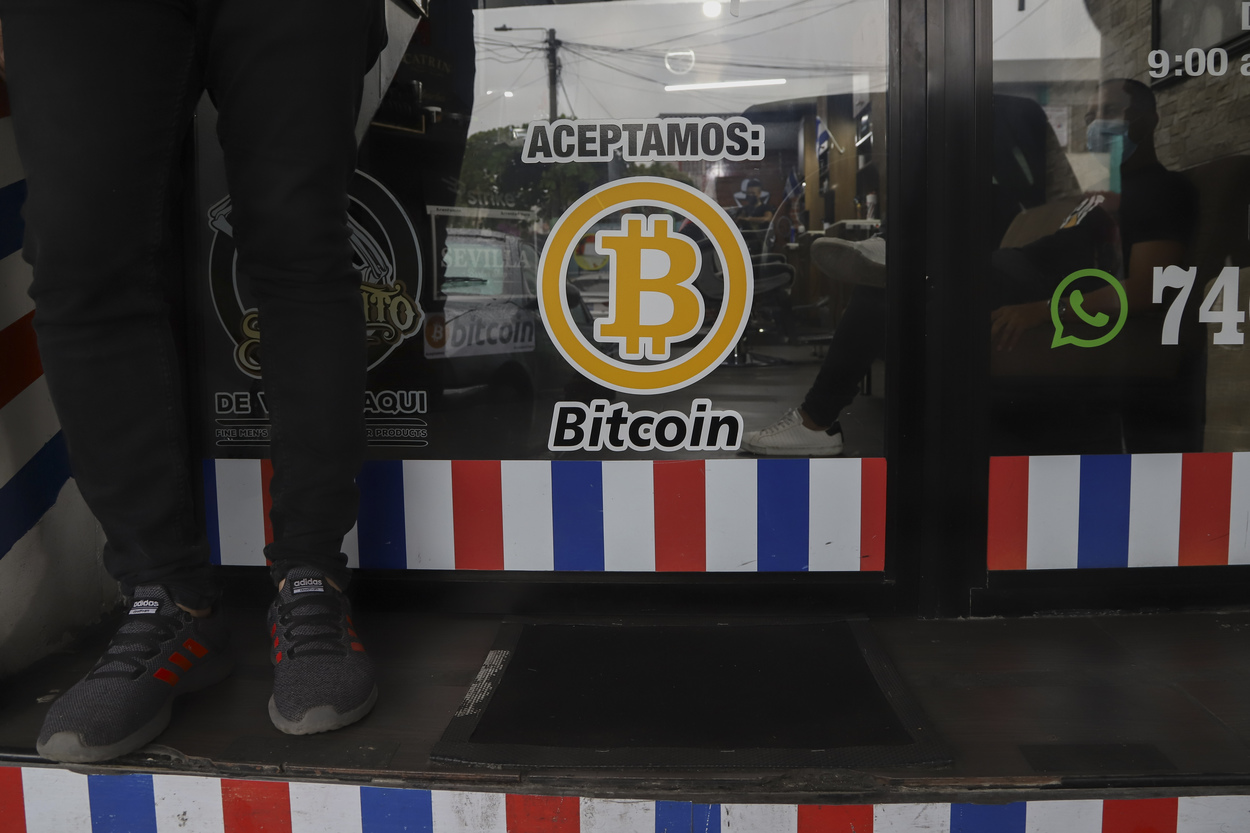 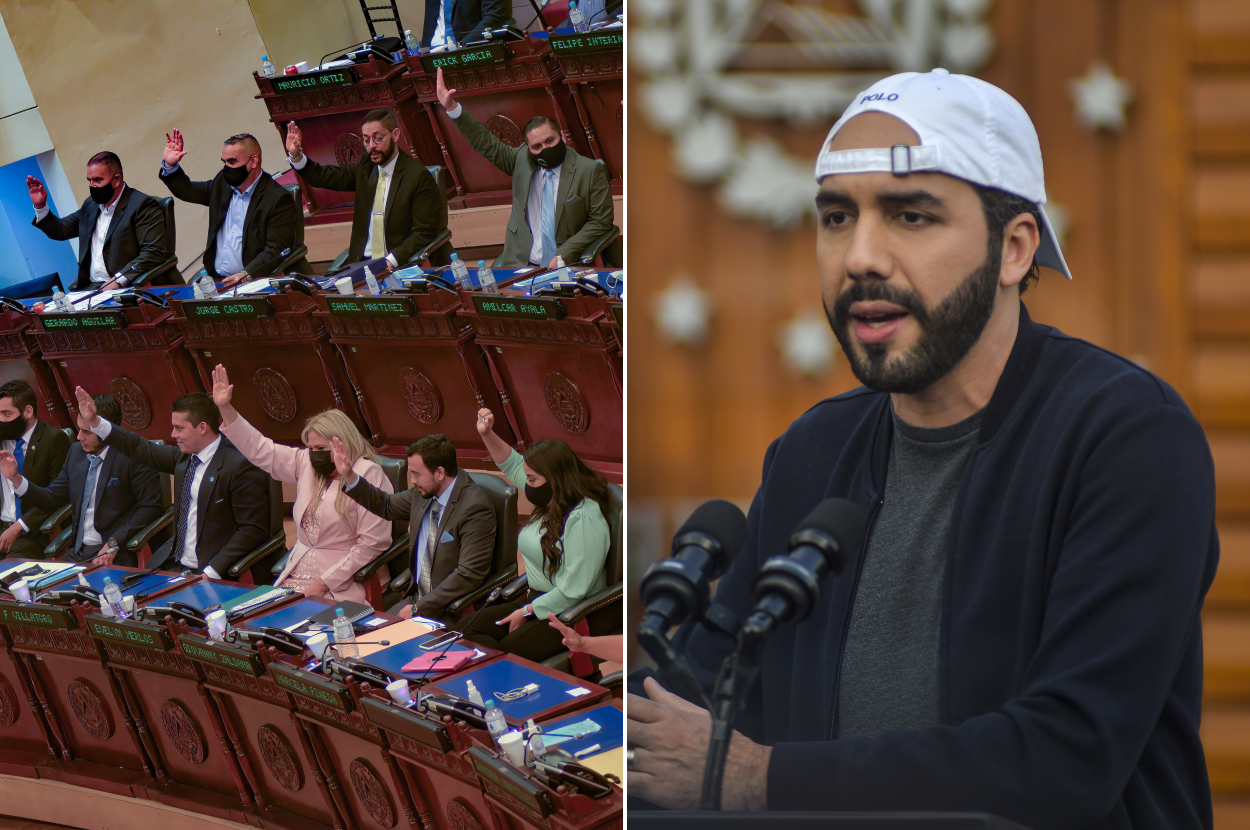 Members of civil society react to Congress' firing of the attorney general and Supreme Court justices.