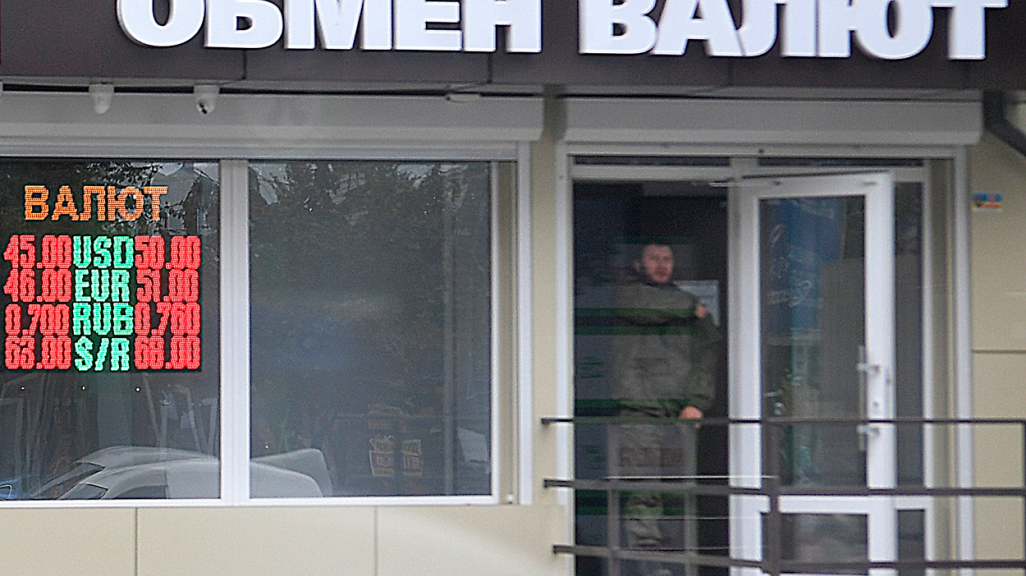 "Sanctions have an economic impact…if their application is widespread [and] coordinated," co-writes the AS/COA chairman emeritus in Reuters Breakingviews.

American presidents often use economic sanctions as a geopolitical lever against countries with whom they are in conflict but have stopped short of a shooting war. The restrictions imposed by the United States and its main European allies following Russian President Vladimir Putin’s invasion of Ukraine in February were extremely wide-ranging. Yet while sanctions can inflict severe economic pain, history suggests they lack a decisive political punch.

The sanctions against Russia were swift and closely coordinated. The United States froze the country’s central bank reserves held by the Federal Reserve. The SWIFT network that facilitates global financial flows excluded many Russian banks. America and the European Union announced bans on Russian oil. Meanwhile, authorities slapped targeted sanctions on hundreds of Russian individuals, defense and transport firms, financial institutions, tech groups, and energy companies. The restrictions were not universal: key powers including China and India refused to support them.

Even so, the economic effects were immediate. The value of the rouble plunged from 74 against the U.S. dollar to 135 in early March, but rebounded to pre-war levels following action by Russia’s central bank. Annual inflation is running at over 14 percent, down from 18 percent in March. Foreign investors have fled: over 1,000 companies including Citigroup, McDonald’s (MCD.N), H&M (HMb.ST), Ikea and many others have withdrawn from Russia. The International Monetary Fund forecasts Russia’s economy will shrink by 6 percent this year. […]