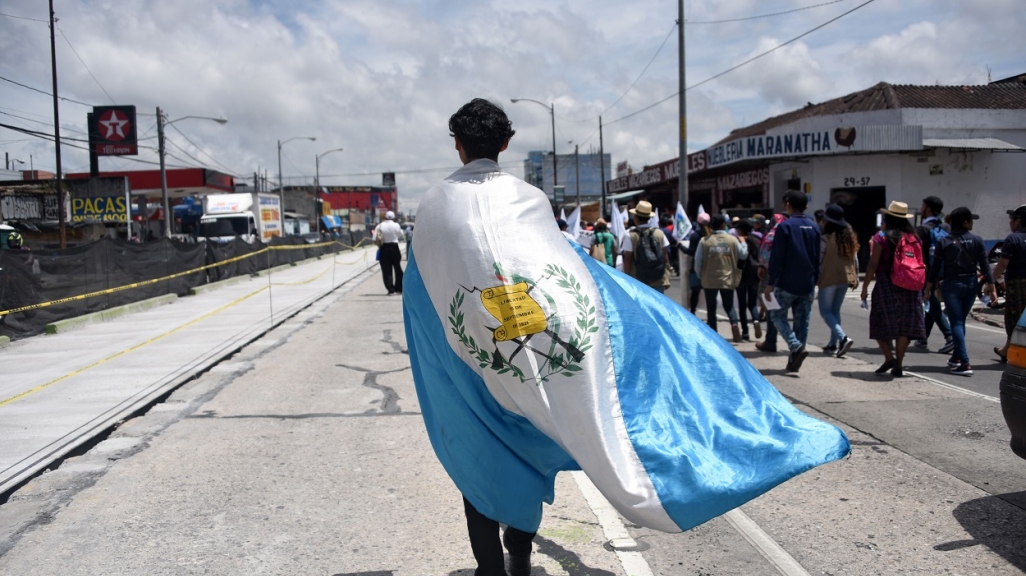 The Rise and Fall of CICIG: LatAm’s Biggest Stories of the 2010s

WHO WAS INVOLVED: Iván Velásquez, Colombian prosecutor and commissioner (2013-2019) for the UN-backed International Commission against Impunity in Guatemala, or CICIG; Jimmy Morales, Guatemala’s president (2016-20); Thelma Aldana, Guatemala’s attorney general (2014-2018) and a close collaborator with CICIG

WHAT HAPPENED: It was a success story nearly a decade in the making: A handful of technocrats took on powerful criminal networks entrenched in Guatemala’s government, and, for some time, were winning.

Then, quickly, it all came crashing... 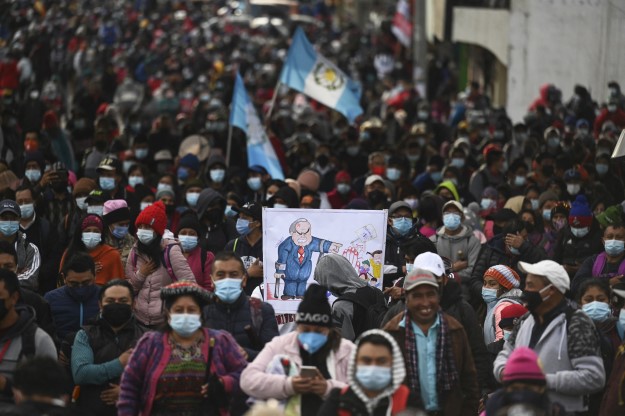 Despite Protests, Guatemala’s President May Be Stronger than Ever

Amid popular anger and encroaching investigations, Alejandro Giammattei has worked to protect himself. He may succeed.