Remarks: Vice President Pence at Working Lunch with COA on U.S. Engagement in the Western Hemisphere

"We’re continuing to work in very close concert with allies across the region," said the vice president.

Remarks by Vice President Pence
at a Working Lunch with the Council of the Americas
on U.S. Engagement in the Western Hemisphere
May 9, 2018

Well, thank you all for being here.  It’s my great honor to welcome the Board of Directors of the Council of Americas board here to the White House.

We’ll be discussing the priority of the Western Hemisphere.  For this administration, it is a priority that was reflected in my travels last year, when President Trump directed me to travel through South America.  Our administration has been engaged on security issues, on economic issues, on advancing freedom across our hemisphere, and will continue to be.

It was my great honor to represent the United States of America at the Organization of American States earlier this week, but also at the Summit of the Americas in Lima, Peru.

And it’s a great honor to be able to welcome great leaders of this outstanding board, representing some of the leading business interests across the Americas.  And it’s an honor to welcome you here on behalf of the President.

Now, let me say, though, that this is a momentous week for America on the world stage.  Yesterday, the world watched as President Donald Trump kept his word to the American people and withdrew the United States of America from the deeply flawed Iran nuclear deal.

The American people awoke today to the encouraging news that, thanks to the President’s strong leadership, three Americans are on their way home from captivity in North Korea, and the President and I will be welcoming them to the tarmac at Andrews Air Force Base later tonight.

And today, I trust, is one more example of President Trump’s commitment to demonstrate each and every day that America first doesn’t mean America alone; that we are committed to advancing the interests and the ideals of the American people across this hemisphere and across the wider world.  We will continue to do so in a way that reflects the engagement of the United States of America on behalf of the interests of our country.

Read the full remarks at WhiteHouse.gov. 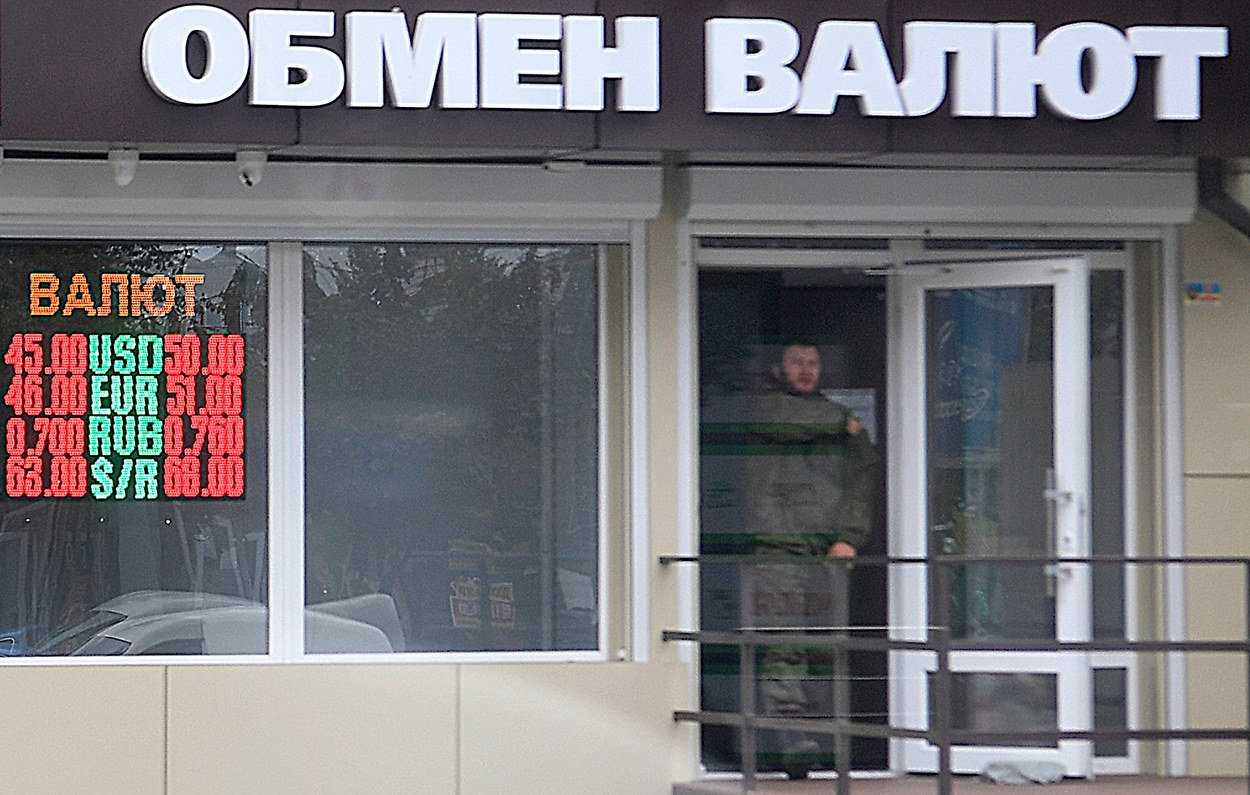 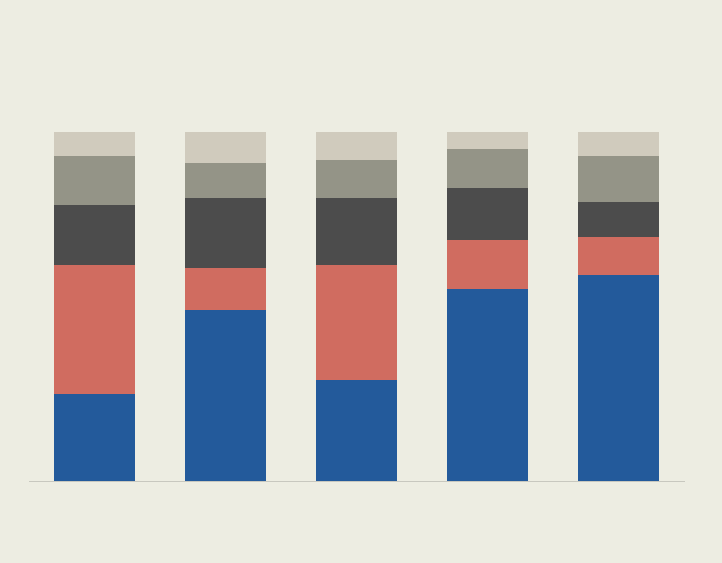