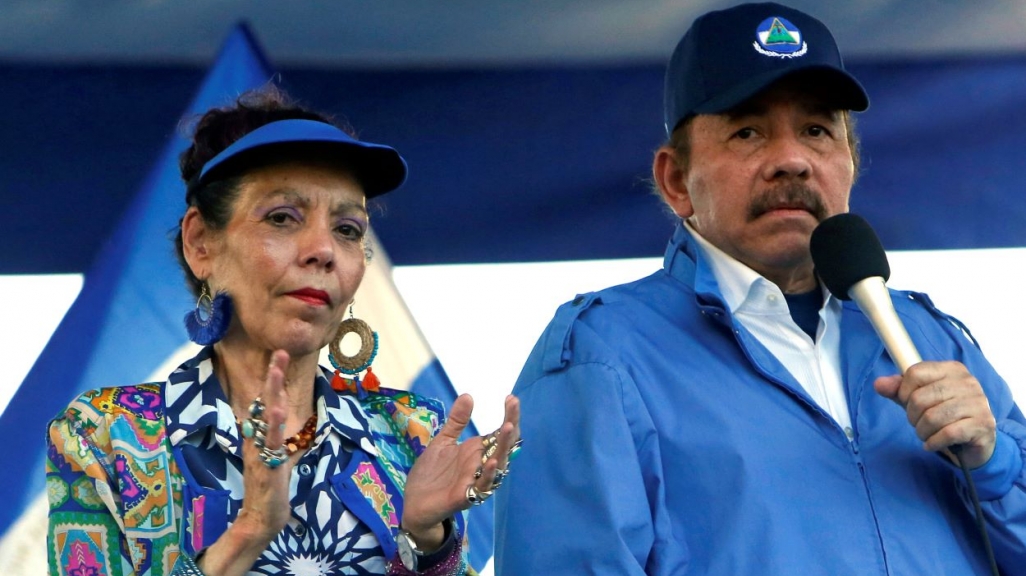 Q&A with Eric Farnsworth: Is Nicaragua Still a Democracy?

"Neither the United States nor Nicaragua’s neighbors took meaningful steps to slow or reverse the democratic slide," said the AS/COA vice president to Forbes.com.

On November 7, 2021 Nicaragua held a controversial presidential election. Daniel Ortega, the country’s incumbent president and winner, took some alarming and authoritarian measures before the voting took place. The New York Times explains, “He detained the credible challengers who planned to run against him, shut down opposition parties, banned large campaign events and closed voting stations en masse.” Ortega’s police arrested seven opposition candidates prior to the election. The Organization of American States (OAS), a multilateral, Latin America-focused body, recently adopted a resolution criticizing Nicaragua's presidential elections. The OAS resolution states, called the election "not free, fair or transparent and lack democratic legitimacy." President Joe Biden called Daniel Ortega’s electoral victory "a pantomime election that was neither free nor fair, and most certainly not democratic." One recent poll showed that Ortega had support from only 9% of the population. When the ballots were tallied, however, Ortega received nearly 76% of the votes. In order to discuss the recent election and the political outlook in Nicaragua, I reached out to Eric Farnsworth, the Vice President at the Council of the Americas, a think-tank in Washington D.C.

Eric Farnsworth: Simply put, it was a charade, with results predetermined months in advance. Daniel Ortega and his wife Rosario Murillo claimed some 75 percent of the vote for president and vice president, a preposterous result when independent pre-election polls showed barely 30 percent approval. The outcome was manufactured with the sequential jailing of seven leading presidential candidates and numerous opposition influencers, the brazen use of state resources, including security forces, to promote Ortega and Murillo while undermining and intimidating opposition supporters, and active harassment of the press. Credible international journalists were refused entry into Nicaragua to cover the election itself. Meanwhile, despite ample warning and time to react, neither the United States nor Nicaragua’s neighbors in Latin America and the Caribbean took meaningful steps to slow or reverse the democratic slide. A resolution at the Organization of American State condemning the electoral farce passed overwhelmingly in the days prior to voting, but it had no apparent impact and countries including Mexico, Guatemala, Honduras, and Argentina shamefully withheld support. For all intents and purposes, Nicaragua is now a consolidated dictatorship with one overriding goal: the long-run institutionalization of Ortega and Murillo—OrMu in the local vernacular—and, eventually, the elevation of the next generation of family to leadership…