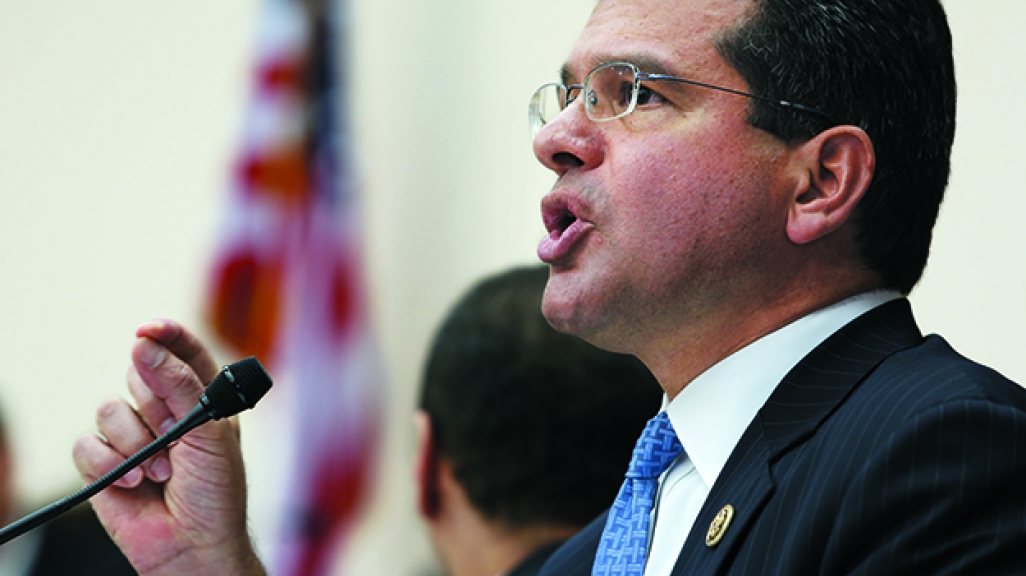 The United States consists of 50 states, the District of Columbia, and five U.S. territories — one of which is Puerto Rico. Individuals born in Puerto Rico are U.S. citizens, but island residents cannot vote for president or senators. The territory has a single delegate in the U.S. House of Representatives who can vote in committee, but not on the House floor. I have held this position since 2009.

In addition to lacking meaningful democratic rights, Puerto Rico is deprived of equal treatment. The U.S. Constitution, as interpreted by a series of decisions rendered by the Supreme...