Present at the Trade Wars

AS/COA Honorary Chairman David Rockefeller urges the White house to resist protectionist demands that could further weaken the U.S. economy. "President Obama should recognize the critical need for a free flow of trade and finance across the world’s borders," he writes in The New York Times.

As if he needed another policy concern to distract him from the health care debate, President Obama now finds himself embroiled in a quarrel with China over his imposition of a steep tariff on automobile tires from that country that is to take effect this week. The Chinese have responded by threatening to impose higher tariffs on American chicken. This may seem like a petty dispute, but the controversy could endanger the global economic recovery if the underlying issue—the rise in protectionism—is not resolved quickly and forcefully. Perhaps Washington has justification for increasing tariffs in this particular case, but in general it sets a bad precedent.

President Obama should resist the desire to accommodate the forces of protectionism from unions, environmentalists and cable television pundits alike. Giving in to their demands may be politically astute, but it would send the wrong message to our trading partners and, more important, inflict damage on the already weakened American economy. Despite the recent rally in the stock market, the next two or three years could still be very painful.

I lived through the stock market crash of 1929 and the Great Depression that followed it, and I saw that there was no direct cause and effect relationship. Rather, there were specific governmental actions and equally important failures to act, often driven by political expediency, that brought on the Depression and determined its severity and longevity.

One critical mistake was America’s retreat from international trade. This not only helped to turn the 1929 stock market decline into a depression, it also chipped away at trust between nations, paving the way for World War II.

In late 1929, intense protectionist pressure from farm, labor and business groups prodded the Republican-dominated Congress to pass the disastrous Smoot-Hawley Tariff Act, which increased rates on imported goods to historically high levels. President Herbert Hoover signed it into law in June 1930, and in doing so raised the prices of more than 20,000 items produced abroad.

The results were devastating. Our trading partners retaliated by raising their own tariffs on American goods. From 1929 to 1933, imports from Europe into the United States declined by almost two-thirds and our exports were more than halved. From 1929 to 1934, overall world trade declined by some 66 percent. The tariffs took a toll on the domestic economy as well. When trading partners reciprocated with tariffs of their own, American importers found their goods priced too high to sell, while exporters experienced depressed demand. In both cases, American workers lost jobs. The unemployment rate rose from around 9 percent in 1930 (a bit lower than it is today) to close to 16 percent a year later and a staggering 25 percent in 1933, when Franklin D. Roosevelt took office. We could be at a similar crossroad today.

The high level of economic anxiety is, quite understandably, fueling protectionist sentiment and economic nationalism both here and abroad. Quite a few Americans believe that defeating new trade agreements and gutting existing ones would protect American jobs and stabilize our economy. In reality, those actions would be damaging and counterproductive, and repeat the mistakes of the 1930s.

It’s not too late to get back on the right path. President Obama should use the meeting of the Group of 20 this week in Pittsburgh to argue the case for the expansion of world trade. He should also condemn the subtle protectionist measures — subsidies and domestic content legislation, for example — already used by the United States and many of our trading partners. President Obama should also urge Congress to pass free-trade agreements with Panama, South Korea and Colombia that would truly open those markets to our products. He should also ask Congress to renew “fast track” authority for Ron Kirk, the United States trade representative. This would signal our strong commitment to fair and equitable international trade, as well as our willingness to act quickly on future agreements.

Some will ask why the president should stress trade expansion at a time when our domestic economy is in the doldrums. The reason is that our economy is richer as a result of globalization. At a time when economic growth is flat at best and unemployment is approaching 10 percent, we need every instrument available to stimulate job growth.

President Obama should recognize the critical need for a free flow of trade and finance across the world’s borders, especially our own. He must help Americans understand that the fate of workers in Chinese tire factories, and that of poultry farmers in Arkansas, is inextricably intertwined with their own.

David Rockefeller is Honorary Chairman of Americas Society/Council of the Americas. 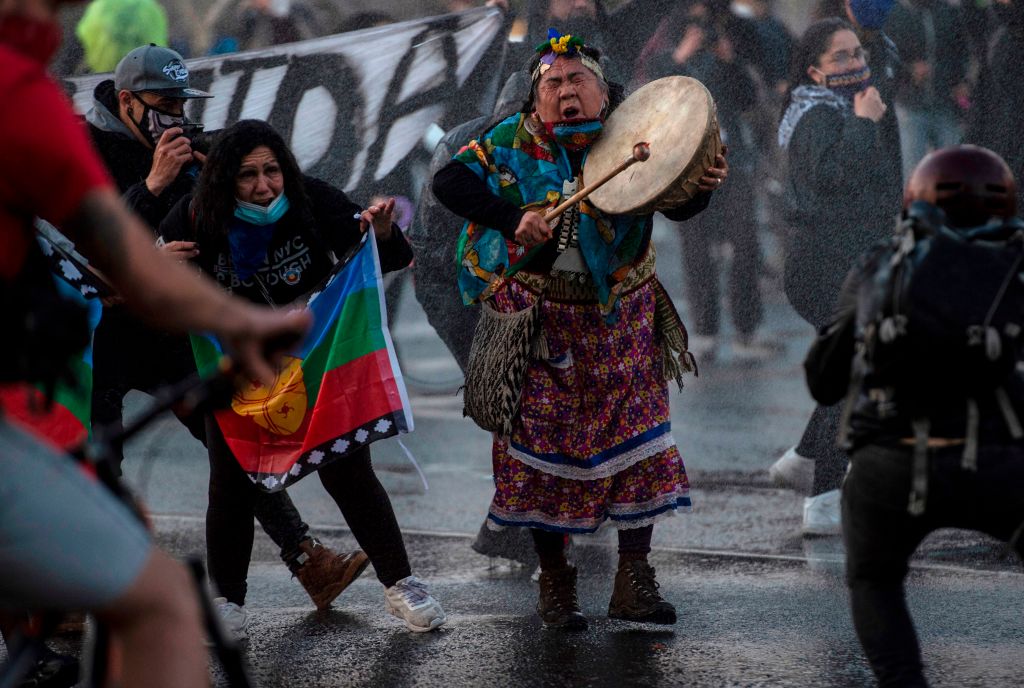 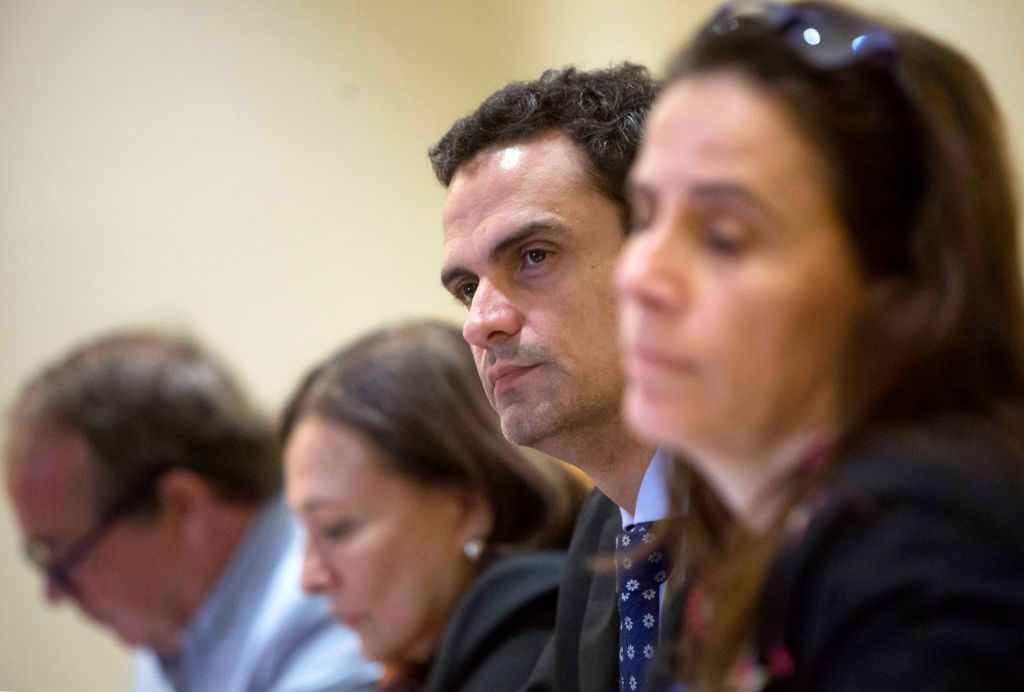