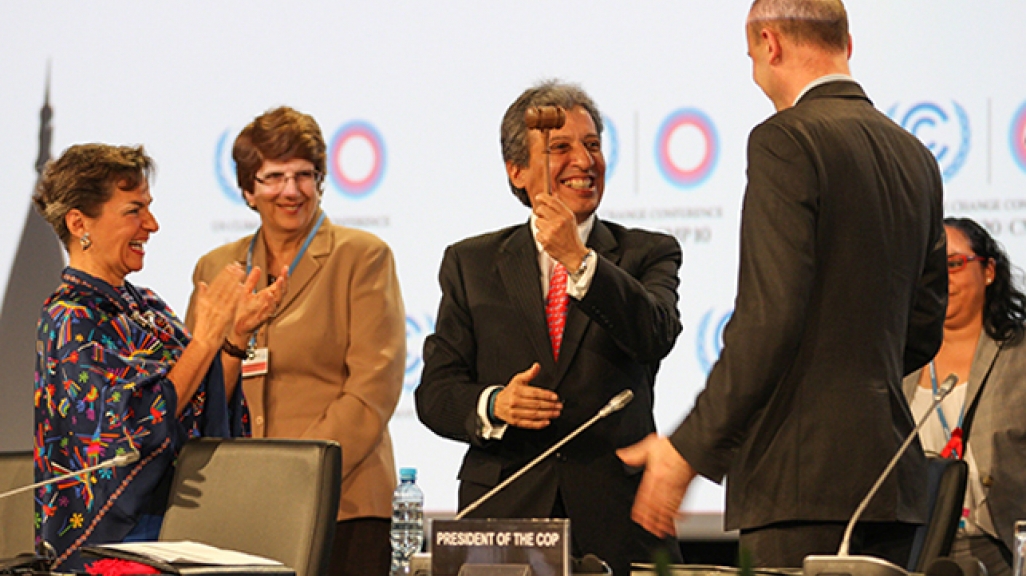 The accord reached in Lima sets the stage for the 2015 climate summit as Latin American countries took additional action on green initiatives.

For decades, disagreements between developed and developing countries limited comprehensive climate action. The conclusion of the 20th Conference of the Parties (COP 20) summit in Lima, Peru on December 15 marks the first time all member countries of the UN Framework Convention on Climate Change (UNFCCC) agreed to cut greenhouse gas emissions. Aiming to cap the average global temperature rise at 2 degrees Celsius (or 3.6 degrees Fahrenheit) above preindustrial levels by 2020, the Lima Call for Climate Action creates a framework for an official agreement to be signed by next year’s COP 21 in Paris.

After two weeks of negotiations among representatives from 195 countries, part of the agreement consists of an invitation for all parties to submit their Intended Nationally Determined Contributions (INDC) the UNFCCC Secretariat by March 2015—a soft deadline. For the INDC, each country reports a goal by which to reduce greenhouse gas emissions along with initiatives to contribute to climate action. Though all parties agreed to intensify their current commitments, impoverished countries and small island states can frame them in the context of special national circumstances.

Other recommendations included promoting adaptation efforts in response to climate change, and incorporating awareness of the issue in school curricula and national development plans.

Also during the summit, the Green Climate Fund reached nearly $10.2 billion in pledges, with Peru and Colombia contributing $6 million each. Established at the 2010 COP 16 in Cancun, Mexico, the fund helps developing countries implement programs to mitigate and adapt to climate change. So far, four Latin American countries have made pledges; Mexico and Panama pledged $10 million and $1 million, respectively, at a September climate summit in New York.

On December 7, seven Latin American countries—Chile, Colombia, Costa Rica, Ecuador, Guatemala, Mexico, and Peru—formally launched a reforestation project at the COP 20. Dubbed the Initiative 20x20, the project is set to restore over 49 million acres of degraded soil by 2020, and has already received $365 million in private investment.

Also during the COP 20, the presidents of Pacific Alliance countries—Chile, Colombia, Mexico, and Peru—presented the Declaration of the Pacific Alliance on Climate Change, in which leaders affirmed their commitment to sustainable global development. “It’s possible to grow the economy in a sustainable way,” said Peruvian President Ollanta Humala at COP 20. “For that, it’s important to sign concrete accords that treat climate change as a serious threat.”

Moreover, the Germany-based KfW Development Bank agreed to give 10 Latin American countries $75 million worth of grants for geothermal projects, plus $1 billion in financing. The initiative is expected to benefit 2 million people in the region.

By November 2015, the UNFCCC Secretariat will combine INDCs into a report. This analysis of overall global progress in climate action will inform a binding agreement to be finalized at the COP 21 in Paris in December 2015. This represents a significant difference from past agreements, like the Kyoto Protocol, which required only developed nations to cut emissions. “We have to remember that today more than half of emissions are coming from developing nations,” said U.S. Secretary of State John Kerry at the conference. “So it is imperative that they act, too.”

Meanwhile, many developing countries continued to argue industrialized countries should take greater responsibility. “Divisions over the draft agreement are a reflection of our world,” said Nicaragua’s COP 20 representative Jaime Hermida Castillo. “We feel climate change right now, although we didn’t create it. But we don’t have same resources to deal with it.”

If countries sign the accord next year, it will then be implemented beginning in 2020, when the Kyoto Protocol expires. Also by 2020, annual funding towards climate action must reach $100 billion in accordance with the 2009 Copenhagen Accord.

Though critics suggest the COP 20 accord leaves too many points unresolved, others regard its inclusion of both developed and developing countries a necessary step towards long-term climate action. “If you compare it to the history of climate negotiations, it’s very positive,” Harvard Environmental Economics Program Director Robert N. Stavins told the International Business Times. “If you compare it to the ideal, then it’s disappointing. The people who have been involved in this longer tend to view it as a positive step.” 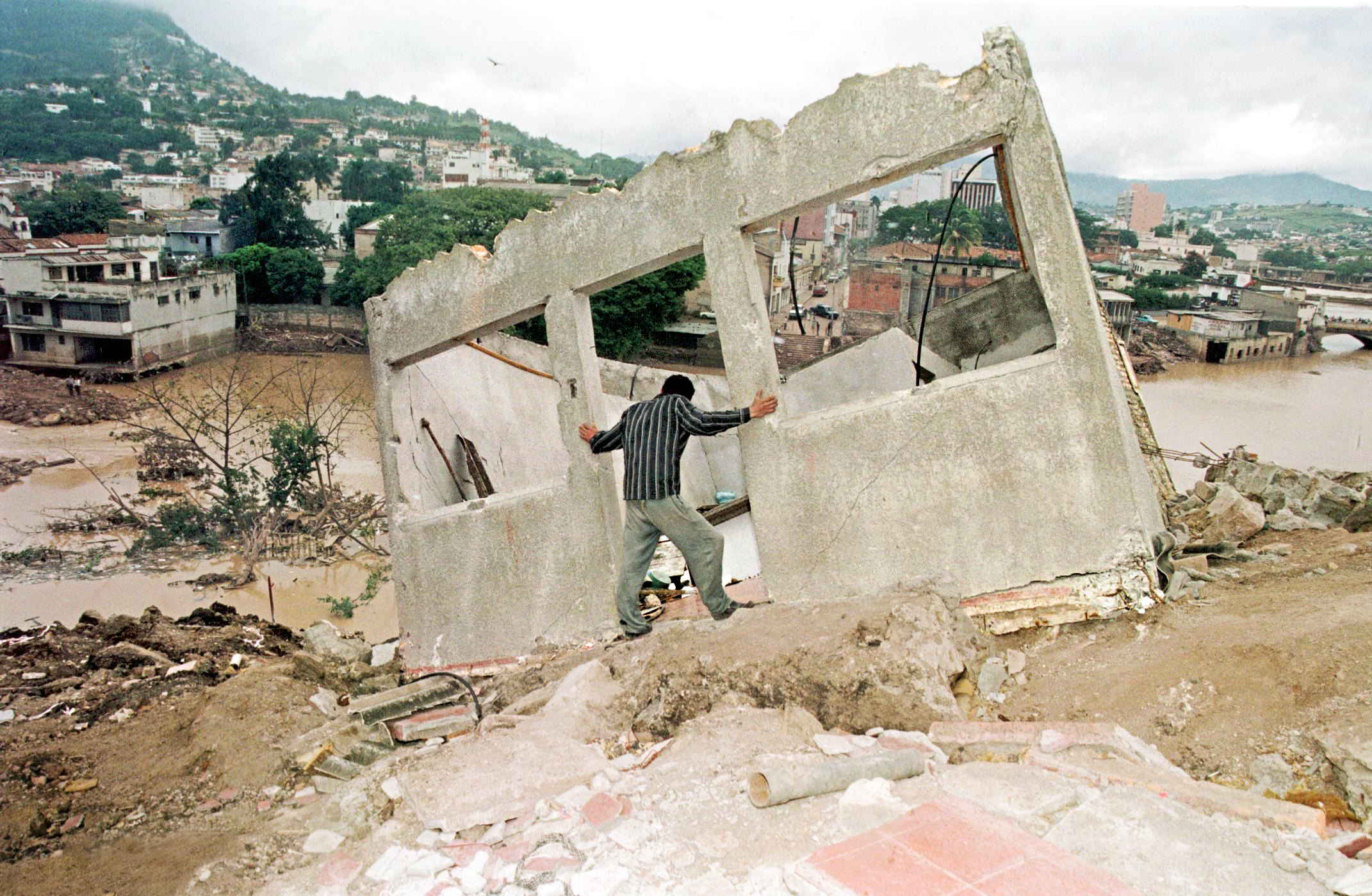 The 1998 hurricane ended a decade of promise, highlighting the need to better prepare for the next climate-related disaster. 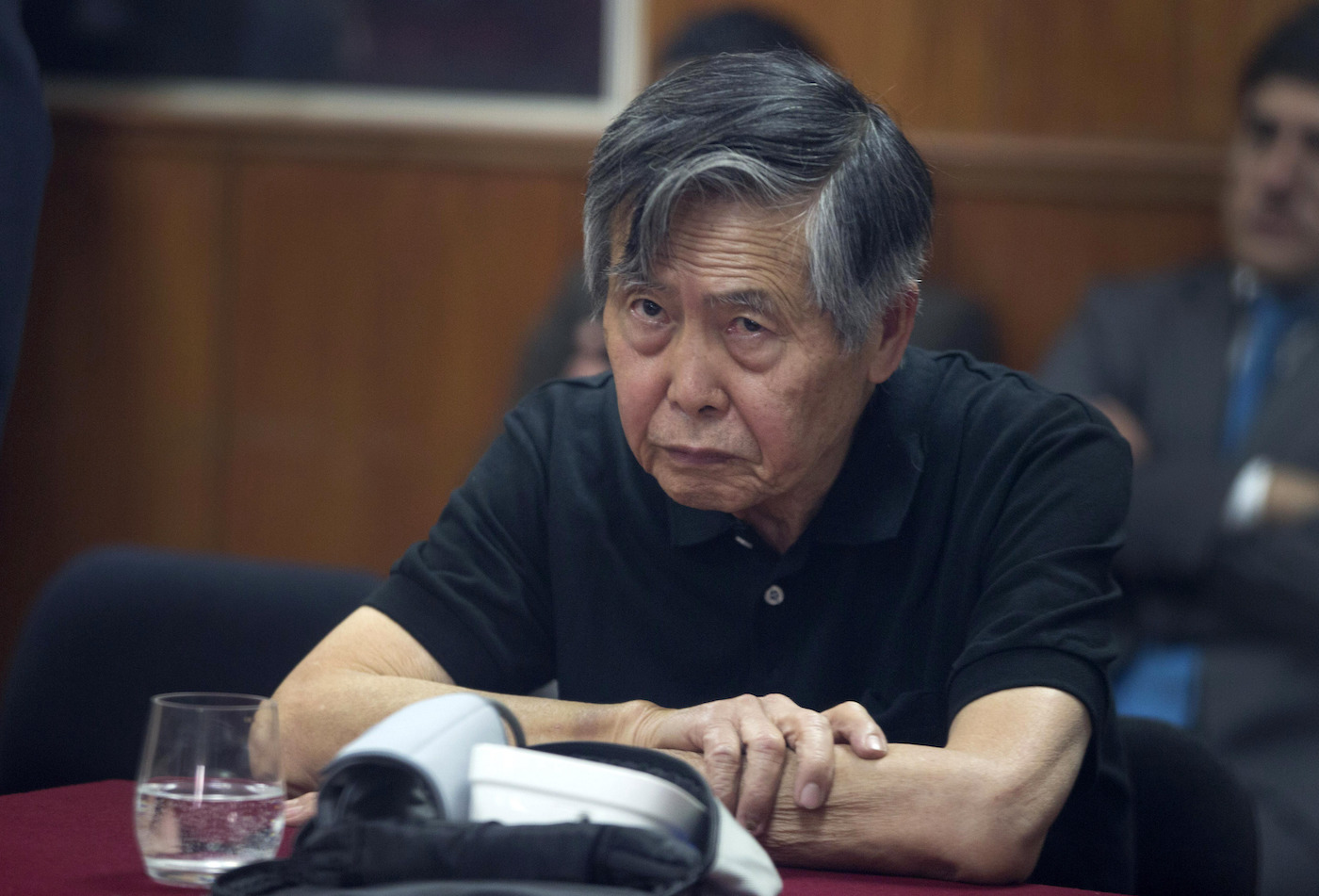