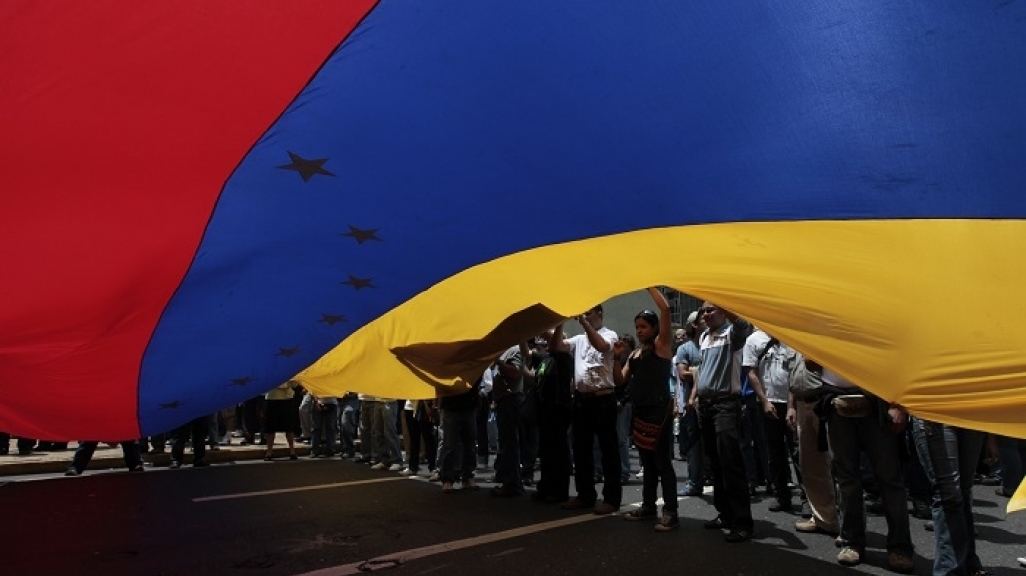 NPR: Eric Farnsworth, "It's the Military That Holds the Key to the Future of Venezuela"

"It’s a real gallery of authoritarian countries that have lined up in support of Mr. Maduro," said the AS/COA vice president on Morning Edition.

AS/COA Vice President Eric Farnsworth spoke to NPR's Morning Edition about Venezuela and the policy the United States is taking. "The strategy [of the United States] seems to be creating a circumstance by which most of the military and security forces of Venezuela will change their loyalty from Maduro to Guaidó... so that it’s the military that really holds the key to the future of Venezuela. To have Mr. Maduro leave, it's going to require that the military ask him to do so."

Farnsworth also spoke about the members of the international community who are supporting Nicolás Maduro. "Russia, Cuba, certainly China, Turkey, Iran. It’s a real gallery of authoritarian countries that have lined up in support of Mr. Maduro, whereas the United States as well as over 50 other countries still support Mr. Guaidó. So there's a real division in the international community." Farnsworth also questioned the extent of those relationships: "The question that I have is, how fiercely do the Chinas and Russias of the world support Mr. Maduro and when do they back off? I think Cuba is a different story. Cuba is really in for the full, they are completely in Venezuela and they are going to go down with the ship, so it really depends which country we are talking about."