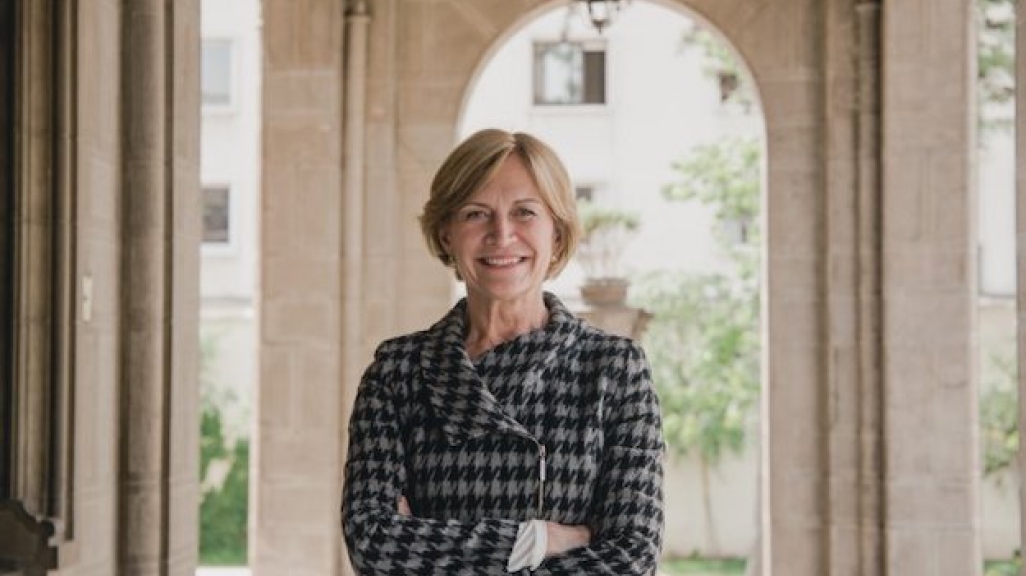 Evelyn Matthei’s popularity may reflect a shift to a more moderate politics following the polarization of recent years.

In November 2019, during Chile’s tumultuous social uprising (estallido), Mayor Evelyn Matthei was reviewing damage to Providencia, her district of Santiago, when members of the press crowded around her. Apparently tired of their questions, Matthei, then 66, abruptly took off running down the street—and proceeded to outrun reporters seemingly half her age. Video of the moment went viral—and Matthei herself joined in the fun, later sharing her favorite memes, including one dubbed to the soundtrack from Rocky. The episode captured what many Chileans like about a hands-on,...