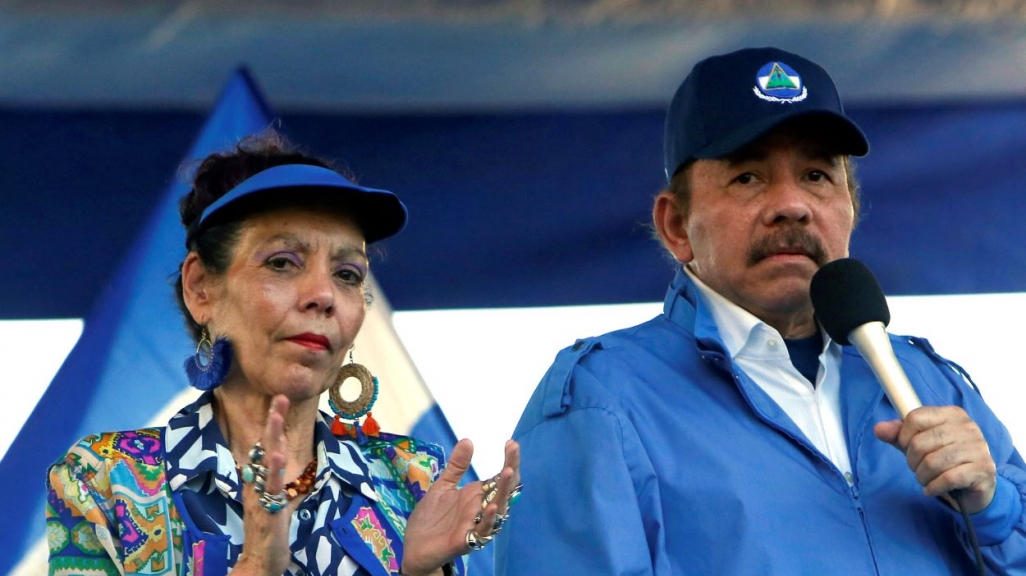 Nicaragua is on the critical list, once again descending into brutal dictatorship under Daniel Ortega.

But this time, hoping to avoid yet another Central American policy headache, Washington has barely reacted. That may not be tenable much longer: the Ortega regime has forced some 200,000 Nicaraguans into exile since 2018 and more are leaving daily. Many, including increasing numbers of desperate Cubans and others transiting the country, are now presenting themselves for asylum at U.S. borders.

Along with his co-conspirator wife, Rosario Murillo, and an assist from the Covid pandemic, Ortega is seeking to consummate the project he started in the 1980’s but was forced to abandon when he lost democratic elections to Violeta Chamorro in 1990. OrMu, as Ortega and Murillo are known colloquially, have now asserted full control over virtually every social and economic sector since green lighting the killing of some 350 democracy protesters and injuring thousands more in 2018 and 2019.

In the run-up to November 2021 “elections” that solidified their control, the regime jailed prominent opposition candidates and business leaders, most still incarcerated with several shamefully paraded publicly in recent days. They also shuttered press organs and have exiled well over 100 journalists, attempting to silence anyone who might prove to be an inconvenient alternative or influential voice including several members of the Chamorro family. […]