The project allows a Hong Kong-based company to build a waterway three times the length of the Panama Canal.

Nicaragua’s Congress voted today on a bill to allow a Chinese consortium to build a canal three times longer than Panama’s. President Daniel Ortega introduced the bill on June 5, and with a ruling party majority in Congress, the measure passed 61 to 25. Estimated at $40 billion, the project will take 11 years to complete and will involve digging out 130 miles of waterway. In addition to the canal, the project involves the construction of two free-trade zones, a freight railway, an airport, and an oil pipeline. The government says the canal will create 40,000 construction jobs and double the country’s GDP, and construction is slated to begin in May 2014. However, some question the future of the project, given unknowns about the Chinese company.

The bill is one of the final hurdles in a legislative process that began last year. In July 2012, the country’s Congress passed another law authorizing the construction of the canal. This legislation determined that the government will have a 51 percent stake and offer the remaining 49 percent to investors. In September, the Hong Kong-based HK Nicaragua Canal Development Investment Co. Ltd (HKND) signed a memorandum of understanding committing the company to build and run the canal. The bill passed today would require the company to pay Nicaragua $10 million a year over a decade. Nicaragua would then get a share of revenues starting at 1 percent and rising over time. HKND’s website says an October deed of cooperation with the government gave the company exclusive rights to plan, design, construct, and operate the canal and associated projects.

However, doubts remain about the company that will build the canal. HKND was set up only last year as a holding company in the Cayman Islands, and is represented by a law firm based in Managua. Wang Jing, the company’s director, is listed under the same title for 12 other Hong Kong companies, some of which have been dissolved. Jing also runs Xinwei Telecom, which won a bid last September to operate cell phone and internet services in Nicaragua and plans to invest $2 billion over the next three years. And while Nicaragua frequently does business with China, the two countries lack diplomatic relations because of Managua’s recognition of Taiwan.

Some in Nicaragua oppose the canal venture, pointing to a lack of transparency and input from civil society. In a statement, Nicaragua’s opposition Sandinista Renovation Movement party criticized the project, saying "It's a corrupt deal to make a lot of money with fake investors." The party also pointed out that little is known about the canal plans, and Nicaraguans should have a say in such a major endeavor. An op-ed in Nicaragua’s La Prensa called the project “a bluff.” Opposition leader Eduardo Montealegre said the canal legislation will “deliver our country’s sovereignty for free.” On the other hand, the canal could account for up to 4.5 percent of global maritime traffic; by comparison, the Panama Canal—now undergoing an expansion—handles around 5 percent. But Manuel Coronel, Nicaragua’s deputy foreign minister and chairman of the canal authority, dismissed concerns.  "It's a very serious company, very responsible and recognized,” he said. “To doubt [the company] is to oppose the project for political rather than realistic issues." 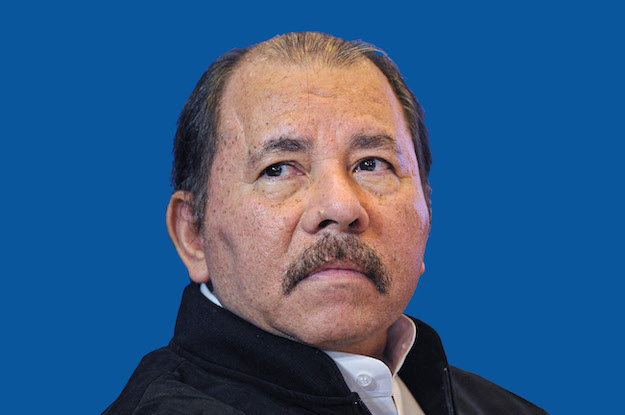 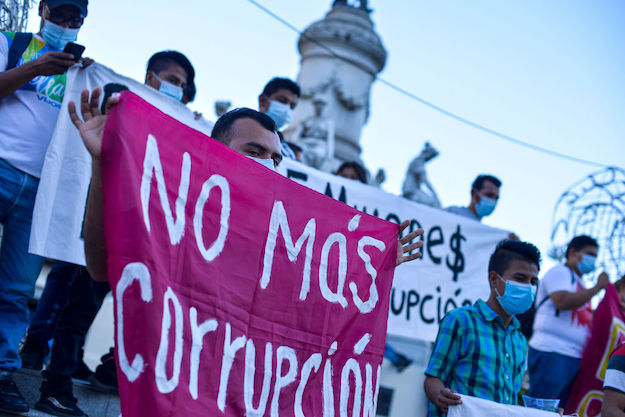 Surprise: El Salvador’s Anti-Corruption Commission Is Alive. But Can It Succeed?

Bukele is strengthening his grip on the country amid renewed political violence.