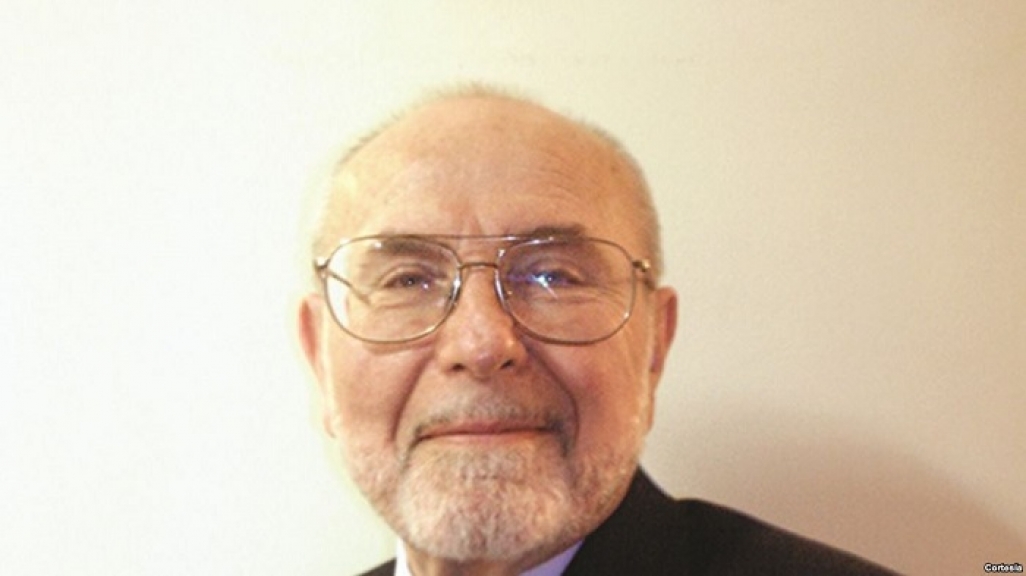 Americas Society and Council of the Americas express their sadness over the passing of their former president and CEO who brought a wealth of expertise that benefited U.S.-Latin American relations.

New York, August 10, 2017—Americas Society and Council of the Americas (AS/COA) express their sadness over the passing of their former President and CEO Ambassador Myles R. R. Frechette. Ambassador Frechette was a career foreign service officer whose diplomatic tenure spanned from 1963 to 1998. He led AS/COA from 2002 to 2004, bringing with him a wealth of expertise that greatly benefitted U.S.-Latin American political and economic relations.

His illustrious career included posts as special coordinator of the Santiago Summit of the Americas in 1998 and as director of policy planning, coordination, and press in what was then the U.S. State Department’s Bureau of Inter-American Affairs (1993–94). He also served as assistant U.S. trade representative for Latin America, the Caribbean, and Africa and was coordinator for Cuban Affairs (1979–82).

In addition, he held two ambassadorships during his time with the U.S. State Department, one to Colombia (1994–97) and another to Cameroon (1983–87). Over the years, he held several international postings as a political counselor, including in Brazil, Chad, Honduras, and Venezuela. Ambassador Frechette also served as consul general in São Paulo, Brazil (1988–90) and as Peru desk officer (1971–74).

Americas Society and Council of the Americas offer their sincerest condolences to the family of Ambassador Myles R. R. Frechette.