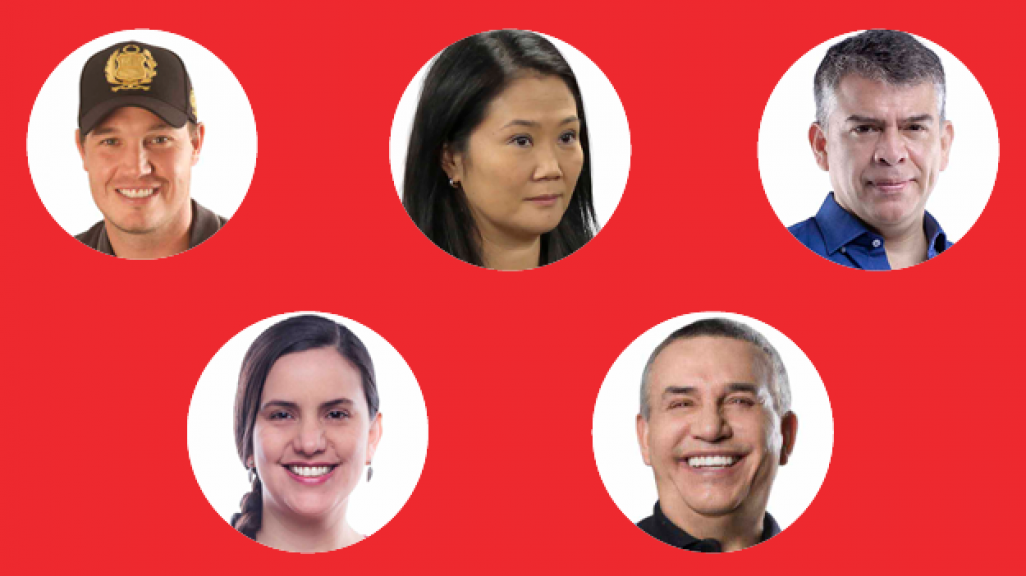 After last year's impeachment turmoil, Peruvians will likely choose one of these candidates as their next leader.

Ecuador | Full List Peruvians will head to the polls in April to elect a new president after an unprecedented period of political instability and widespread protests in late 2020 following the impeachment of former President Martín Vizcarra Below you'll find information on the leading candidates in the race, who were polling above 5 percent as of December 10, according to Ipsos There are two rounds of voting If no candidate receives at least 50% plus one of the votes in the first round on April 11, the two leading candidates will compete in a runoff in June The exact date is... 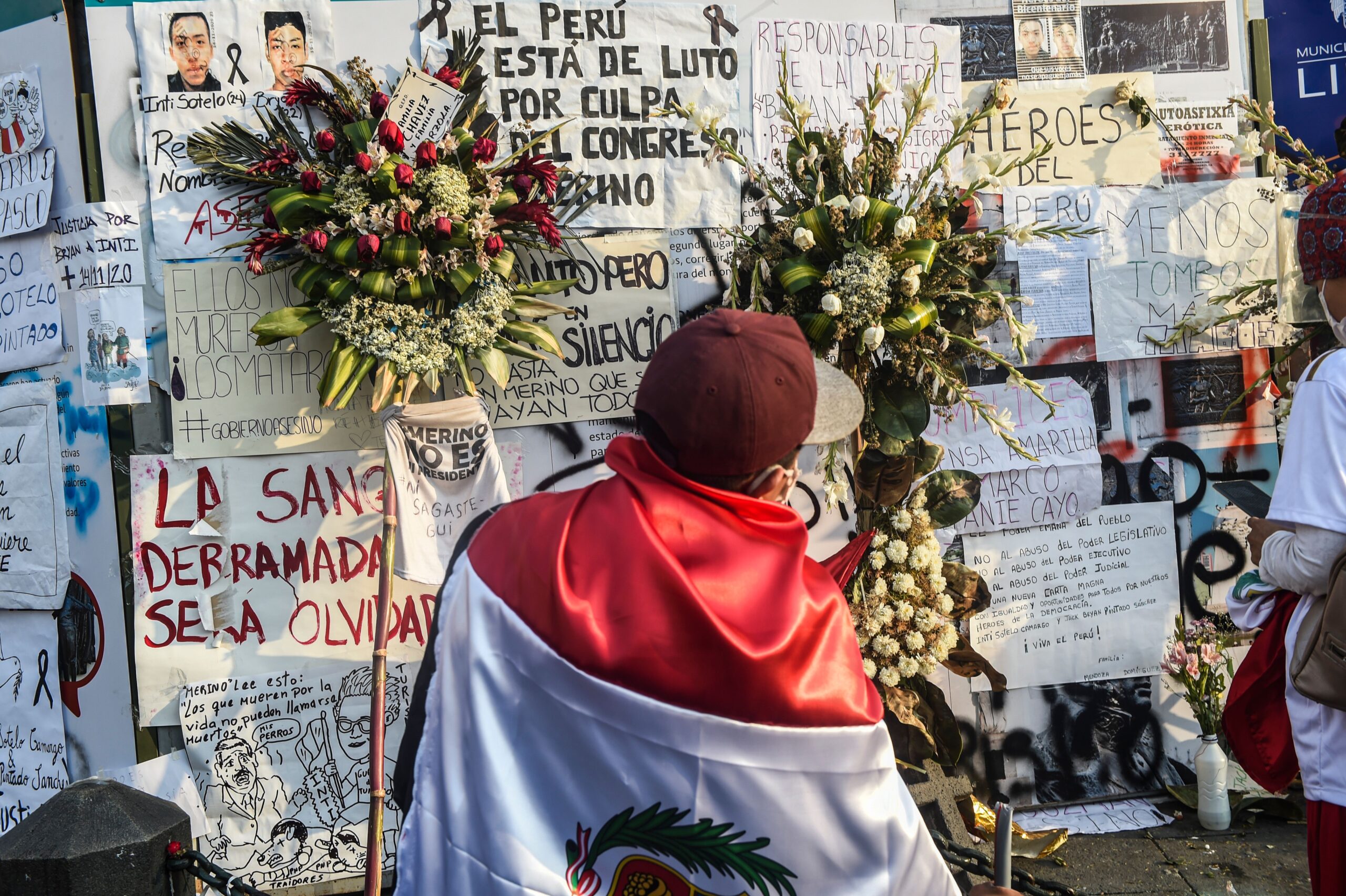