Out on May 2, the new issue of AQ examines the ways in which Latin America is asserting its new economic and diplomatic influence in the world.

Latin America Goes Global: From Diplomacy to Business to Pop Culture, the Ways the Region is Changing the World

The Spring 2013 issue of Americas Quarterly, released on May 2, examines the ways in which Latin America is asserting its new economic and diplomatic influence in the world and the future of U.S. power in the region. The new AQ looks at emerging blocs like UNASUR, IBSA, and the Trans-Pacific Partnership, changes in regional and extra-regional commerce flows and foreign direct investment, the stagnation in U.S. scholarship on Latin America, and one of the enduring myths about Latin America's relationship with the United States—the region's supposed anti-Americanism.

Plus, read in-depth articles on the NRA's hemispheric efforts to beat back gun control legislation beyond the United States, the Brazilian government's attempt to reform its monetary policy, and the toll that mara violence and extortion is taking on organized labor in Guatemala.

Read the table of contents and check out the AQ app. Subscribe now to take advantage of a special limited-time discount.

Gringo Stay Here!
ANDY BAKER AND DAVID CUPERY
Anti-Americanism in the region isn't what you think. Here's why.

The Next Step
ALEJANDRO M. WERNER AND OYA CELASUN
After a decade of growth, the region needs to consolidate its successes.

The Politics of Pipelines
SHEFA SIEGEL
Alberta's Tar Sands and other unconventional resources alter the geopolitics of energy—and of climate change.

What is IBSA Anyway?
DANIEL KURTZ-PHELAN
The bloc launched by India, Brazil and South Africa marks its 10th anniversary.

The NRA's Hemispheric Reach
WENDY CUKIER
How the NRA promotes gun rights across the hemisphere.

Dispatches from the Field: The maras add union-busting to their repertoire of murder and extortion in Guatemala.

Panorama: Fashionistas flock to Jamaica, Rock al Parque in Bogotá, celebrating the cuy, 10 Things To Do in Vancouver, and more. 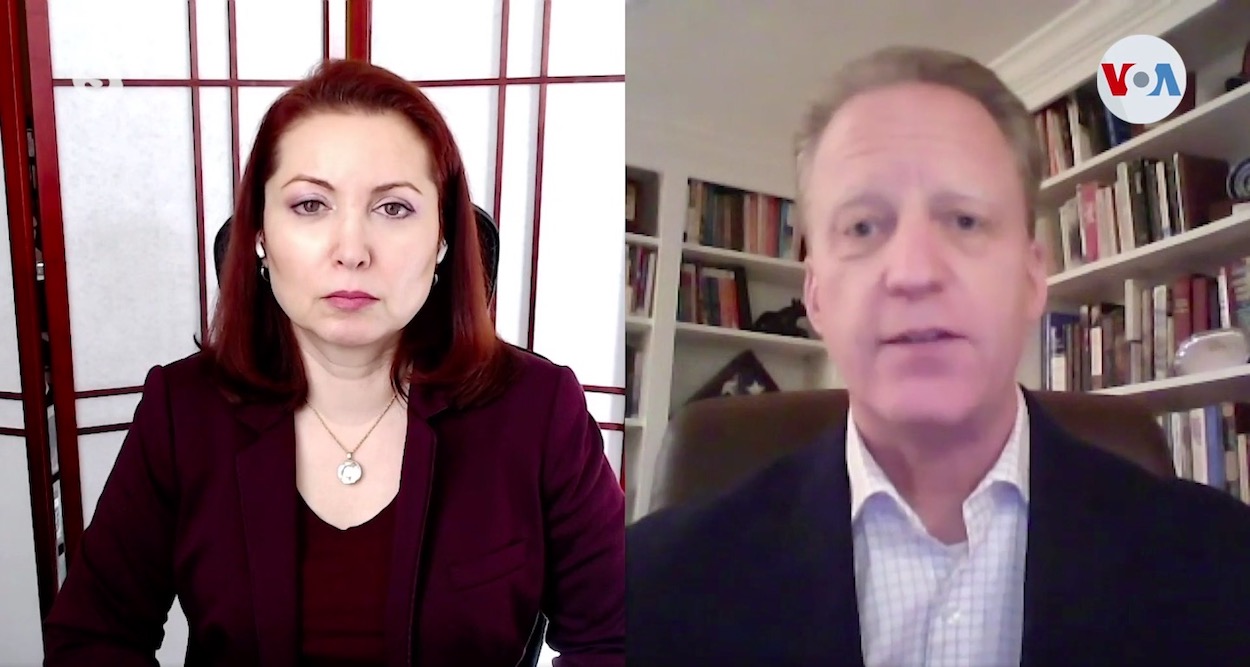 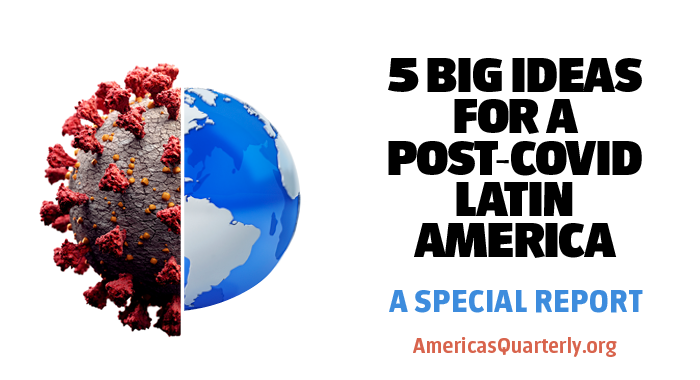