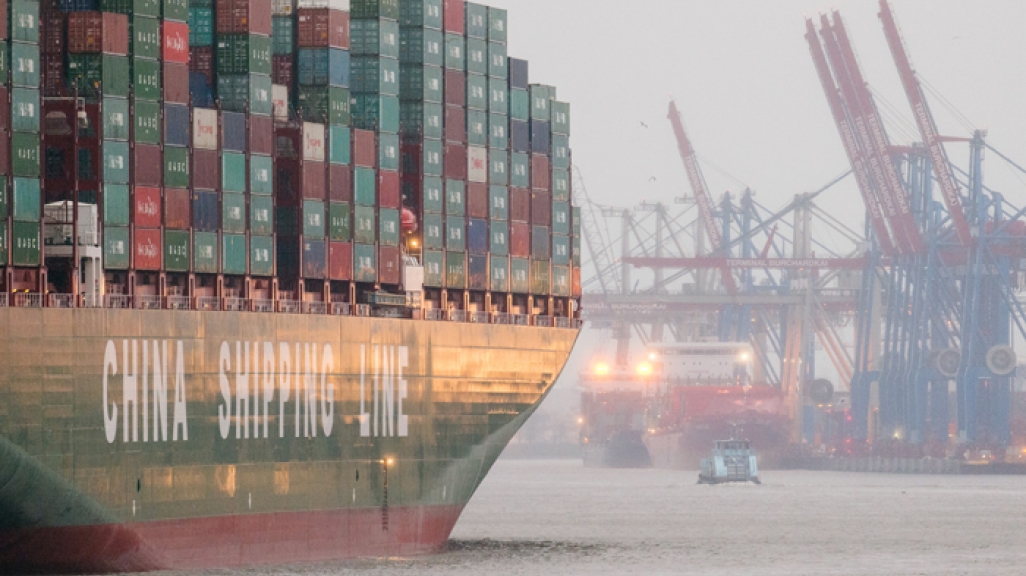 China’s commercial ties to Latin America are expanding. From 2000 to 2013, total trade between China and the region jumped from $12 billion to $289 billion. Mexico and China trade relations, in particular, have grown more than 270 percent since the early 2000s, making China its second-largest trade partner.

However, the trade balance between the two countries tilts in Beijing’s favor. In 2014, Mexico’s trade deficit with China reached $60 billion.

Former Mexican Ambassador to China Jorge Guajardo explains how the two countries’ trade economies are, in some ways, incompatible. “Mexico exports more manufactured goods than the entire Latin American and Caribbean region together,” Guajardo said in an interview with AS/COA Online. “China is a manufacturing country. So we compete; we don’t complement each other.”

Their manufacturing potential also means both compete for the U.S. market. Guajardo argues that, in time, Mexico will win the competition, given its proximity plus the diminishing gap in wages between the two. “Chinese wages are rising, so they don’t have that big an advantage over Mexico, so I think the trend is in Mexico’s advantage,” he said.

Infrastructure has also been a focal point of China’s involvement in Latin America. At the January summit between China and the Community of Latin American and Caribbean States, President Xi Jinping pledged to invest $250 billion in the region over the next decade, with a focus on infrastructure and development projects. Still, Guajardo points out that the burden of these projects often falls on host countries.

“Infrastructure is not foreign direct investment for the simple reason that the host government pays for those projects,” said Guajardo. “When China builds a railroad, builds a dam, builds a road, the host government pays for it.” Moreover, Guajardo says these projects could damage local economies. “What they are doing at the same time is many times displacing local workers, local engineering firms, local know-how, because they have the financing,” he added. “So I’m concerned about this offer; I think it’s something the region should be wary of.”