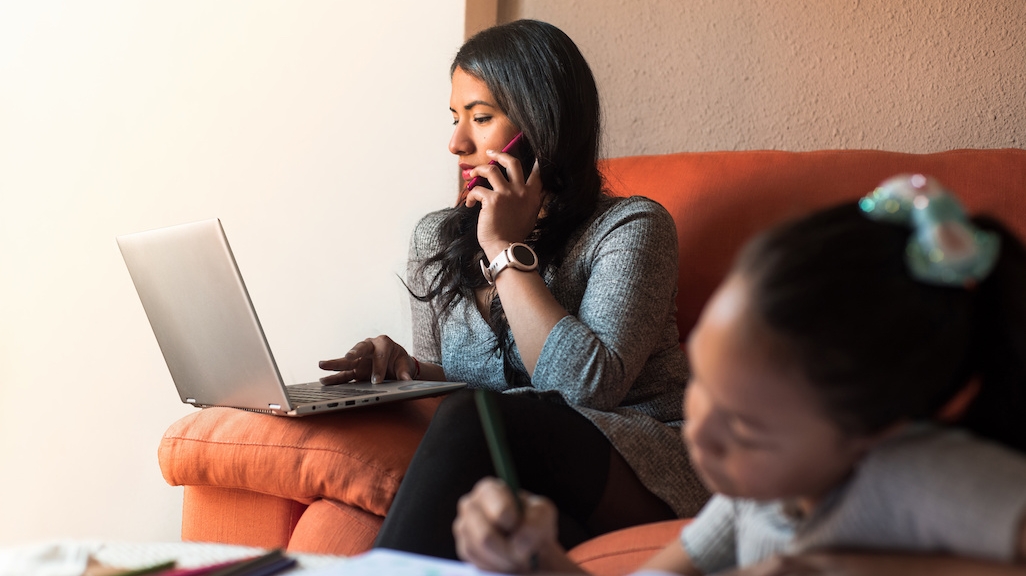 LatAm in Focus: Putting Women at the Center of Latin America's COVID-19 Response

COVID-19 keeps pummeling Latin America, a region that saw 55 million jobs lost in the second quarter. For women, the virus means losing hard-earned ground as they face layoffs and, stuck at home, rising domestic violence. In Colombia, women’s employment fell 29.3 percent against 21 percent for men from April 2019 to the same month in 2020. Rio de Janeiro alone saw a 50 percent spike in domestic violence reports during the first two weeks of quarantine.

In this episode, Monica Bauer, PepsiCo’s vice president for corporate affairs in Latin America, and Juliana de Faria, founder of Brazilian gender-focused sister organizations Think Olga and Think Eva, cover the gravity of the crisis but also outline opportunities for countries to put women at the center of their response to the pandemic.

Although the region saw an 11 percent increase in women’s participation in the workforce over the past 30 years, the sectors where women are most likely to work—such as social services or retail—are the ones facing the greatest impact from the pandemic, explains Bauer, author of The Power of Empowerment: Women Building Latin America. Women run 60 percent of Latin America’s 10 million mom-and-pop stores, Bauer explains, so supporting small business owners becomes crucial in the pandemic’s response. “It’s key from a macroeconomic perspective, but it’s also key from a gender perspective,” she says.

Before the pandemic, Latin American women already did the equivalent of as many as nine hours of unpaid work per day. De Faria explains that many women in Brazil are not just losing jobs, they are also leaving their jobs due to this unpaid work burden. Five million of the eight million people leaving the workforce during  the first four months of pandemic were women, “not only because they are the fragile link, but because they cannot deal with the housework, the invisible work, and the work in the corporate world...This cannot be a gender-based problem, the work should be done by everybody,” says De Faria. She adds that the opportunity also exists to gather data on the pandemic’s impact on minority groups to better inform future policy. “What we’re feeling is that more doors are being opened to the diversity issue,” she says. “That’s why it’s so important to have this data.”

De Faria added that employers could play a role in protecting women from domestic violence, given that working from home results in companies not being able to ignore what goes on in their private lives. Bauer, meanwhile, is confident the corporate world sees how remote work can be productive, allowing for flexible work policies supporting working parents that can lead to better labor division at home.

On top of that, the new work panorama can mean possibilities for women seeking to build their careers. Bauer notes that we can reach out to people for video chats with people in high-level positions. “Many senior leaders who you wouldn't normally have access to simply because they’re so busy and traveling…have time now,” Bauer says, telling that she’s been able to work closer to stakeholders during the pandemic. “If you think of the impact of Zoom, you have little squares and everyone owns one and you have the same size and volume of voice through the laptop.”