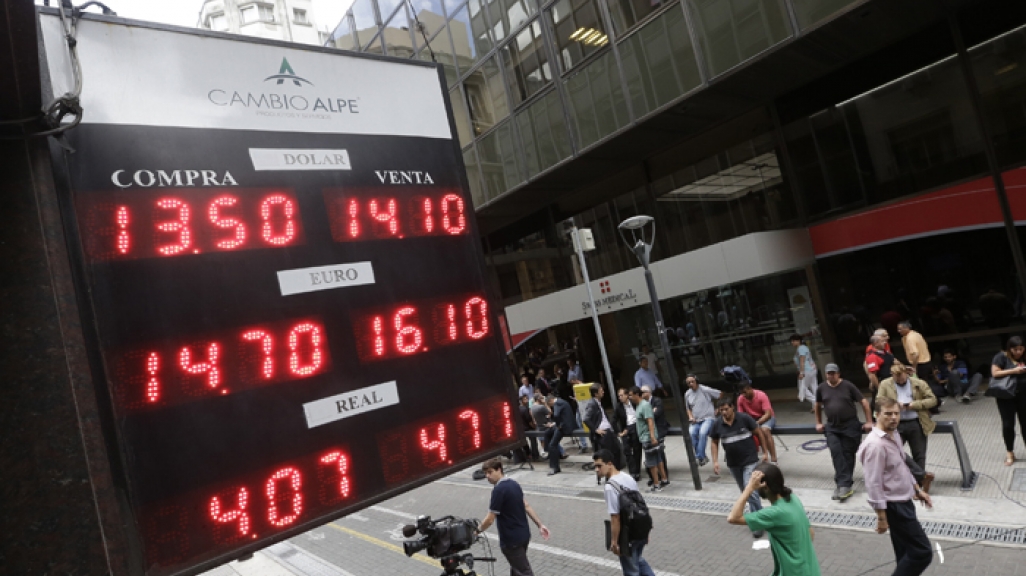 Fernando Navajas talked about what the government needs to get done on the economic front before 2017 midterm elections.

What’s at the top of Argentina’s agenda? Lower inflation and a path to sustainable growth, according to Argentine economist Fernando Navajas from the Fundación de Investigaciones Económicas Latinoamericanas (FIEL) think tank. FIEL projects Argentina’s economy will expand 3.5 percent in 2017, but that’s after a few bumps and a recession in 2016, primarily resulting from sharp alterations to the exchange rate and utility prices. “No economy, not even Switzerland, would have had low inflation if you had to modify the exchange rate by 60 percent or the utility rates by 300 percent as we did,” Navajas told AS/COA Online’s Elizabeth Gonzalez.

Navajas expects to see signs of a recovery by the second half of the year, though. If that happens, President Mauricio Macri’s Lets Change coalition could get a boost in October 2017 midterms. It’s not a given the coalition will win a congressional majority, says Navajas. On the other hand, a “reconfiguration” is taking place among the Peronists, who governed before Macri, that favors a shift toward pro-market policies.

The change in the South American country’s political scenario coupled with Brazil’s new government is likely to increase collaboration on trade, says Navajas, while also opening up the Southern Common Market trade bloc, known as Mercosur. However, Navajas warns that Argentina should steer clear of undervaluing its exchange rate when it comes to trade because doing so was a “recipe for disaster” in the past.

Enjoyed this podcast? Subscribe to Latin America in Focus on iTunes! 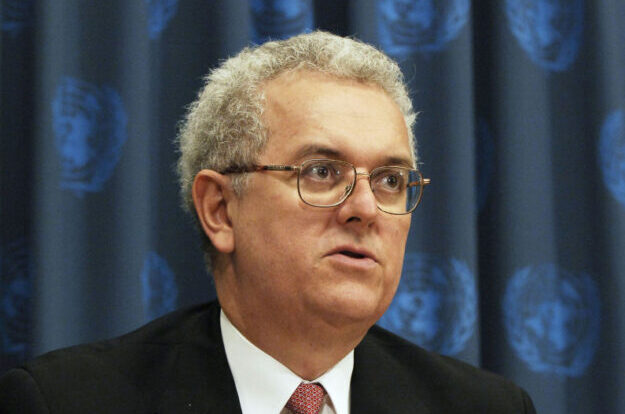