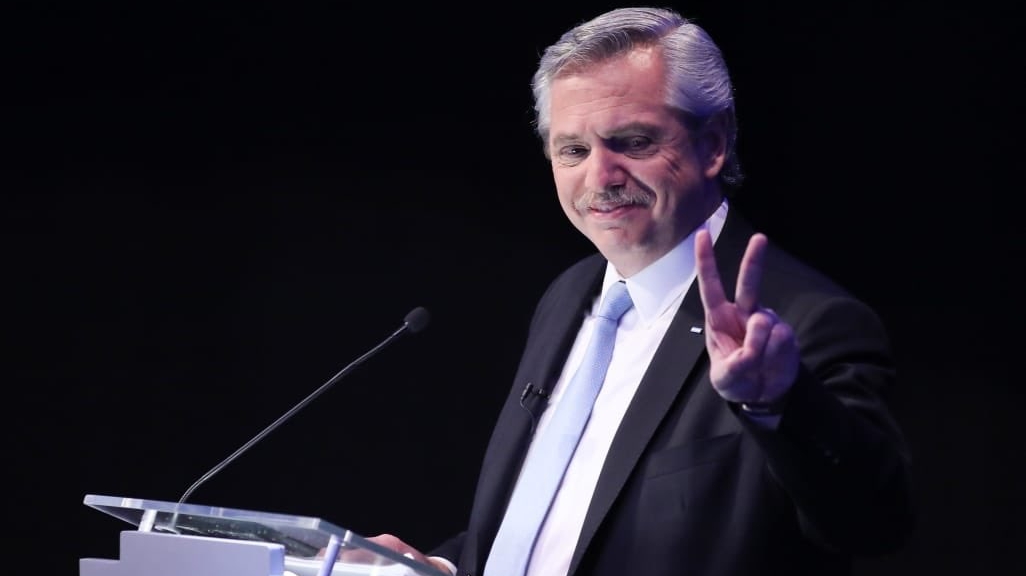 LatAm in Focus: Argentina's 2019 Election Brings in a New President

Change is coming to Argentina’s presidency. Peronists Alberto Fernández, along with running mate and former President Cristina Fernández de Kirchner, won the first round on October 27 with 48 percent of the vote. Center-right President Mauricio Macri earned 40 percent but lost his reelection bid to a Peronist front. “It's been at least 20 years that we don’t see the Peronists as united as we saw in this election and, together with the severe economic crisis Argentina has right now, that explains the results,” says Juan Cruz Díaz, managing director of Cefeidas Group and special advisor to AS/COA.

Macri, who on December 10 will give up the job to the president-elect, served one term in office, but he leaves an important legacy behind in terms of Argentine institutions, Díaz told AS/COA Online’s Luisa Horwitz. The outgoing president created a new party, high profile political figures joined his side, and “he had ambition to win, something that the traditional opposition to the Peronist party had lost after the 2001 crisis,” says Díaz. But, he added, Macri “delivered on politics instead of economics,” despite voters’ expectations for the business-friendly leader.

Díaz also explains the importance of the transition period from one president to the next and the legislative scenario that Fernández faces. He delves into the need for a relationship between the governor of the Buenos Aires province and the national government, and into what foreign policy may look like under Fernández’s presidency—from how the results of Uruguayan elections might affect ties to the scenario for Mercosur.