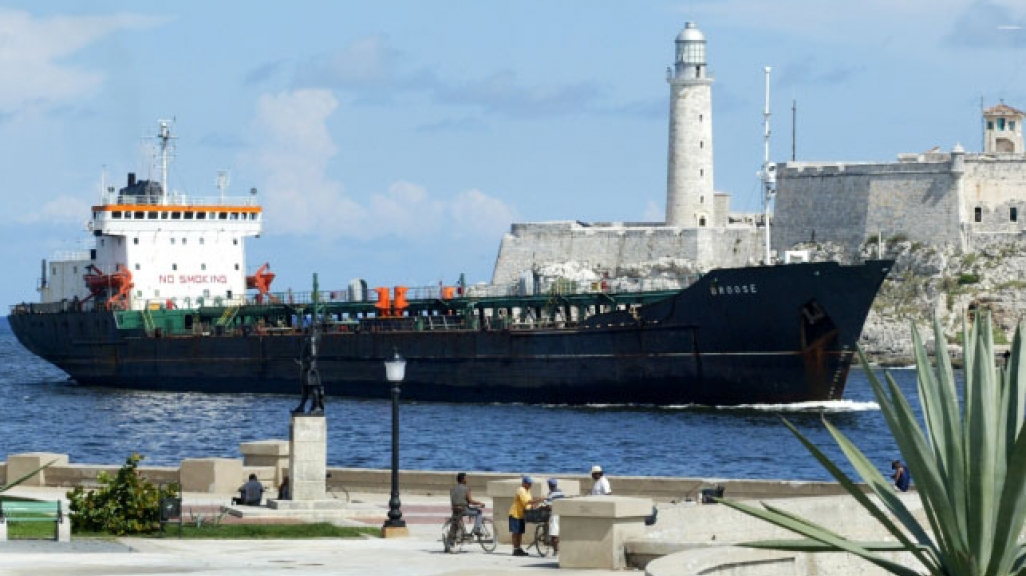 LatAm in Focus: The Achilles Heel of Cuba's Energy Sector

If oil shipments from Venezuela stop, Cuba will have to find $1.3 billion to buy the oil it needs, says researcher Jorge Piñon.

Venezuela’s Bolivarian Revolution produced strong ties with its Caribbean neighbors—strong ties that provide Cuba with some 98,000 barrels of oil per day, fueling a majority of the country’s electricity use. But Venezuelan oil production is at its lowest point in 13 years, and that means Cuba risks taking on a $1.3-billion deficit if shipments from Caracas were to stop, according to energy expert Jorge R. Piñon of the University of Texas at Austin. “They have put all their energy eggs in one basket,” Piñon tells AS/COA Online’s Elizabeth Gonzalez in this podcast.

In July, Cuba called for a 25 percent reduction in energy use for the rest of 2016 as Venezuelan oil shipments fell. The Cuba-Venezuela relationship is a complicated one: “not a true arms-length commercial transaction but a political transaction,” Piñon says. President Nicolás Maduro has reaffirmed Venezuela’s commitment to Cuba, but as Piñon says, that’s mostly for the sake of appearances as Caracas faces economic and political crises. “For Venezuela to admit publicly that it can no longer supply Cuba—or Petrocaribe for that matter—with oil, would have a huge political impact on the image of the Revolución Bolivariana,” he says.

The real question, he says, is if Cuba’s sluggish economy can handle the shock. Piñon says the country’s tourism industry and remittances from Cubans abroad put the country in a better position than in 1991, when the island suffered an economic crisis after it lost oil support following the dissolution of the Soviet Union. Still, even if Venezuela were to cut oil supplies to the island, state-run oil company PDVSA would have a hold on 49 percent of Cuba’s refineries.

As Venezuela’s situation gets more precarious, Cuba is looking at other energy sources beyond Caracas, says Piñon, including liquefied natural gas, a resource U.S. Vice President Joe Biden promotes in the Caribbean. Biomass and ethanol from sugarcane is also “a no-brainer,” he says, although developing those resources takes time.