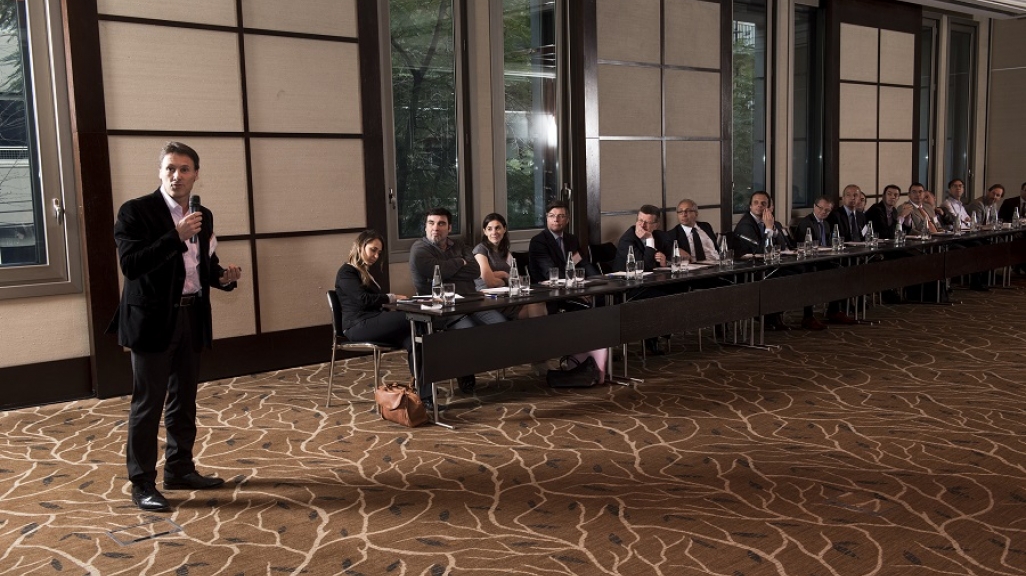 An Interview with Globant's Alejandro Scannapieco: "Prove Your Value"

CFOs have to help their companies evolve or risk failure, the executive said at COA’s Buenos Aires CFO Forum.

If CFOs have learned anything about working in volatile Argentina, it’s that they have to help their companies evolve or risk failure.

Alejandro Scannapieco has been doing this since 2008 as the head of finances at Globant, a global software developer based in Buenos Aires.

“As a finance organization, we have been able to provide the company with the right infrastructure so that the company can grow at the speed of light,” Scannapieco said in an interview at the Council of the Americas CFO Forum in Buenos Aires on August 23.

CFOs must help firms grow with new technologies so they can find new revenue streams and cut costs no matter the economic viscidities of Argentina or anywhere, Scannapieco said.

He likens the challenge to that of retailers like J.C. Penney or Macy’s, which have been building ecommerce sites to survive, whether they like it or not.

At Globant, he’s had to make it possible to sustain the pace of hiring 100 to 150 people per month worldwide. “The only way to enable that from the finance organization is to leverage technology and to embrace and build up processes and tools for the company to grow that fast without suffering,” he said.

One such example is Glow. Globant developed the internal tool to speed up the assignment of its software developers to projects. Glow automatically matches the profile of, say, a JavaScript developer to open projects. “Tools like this prove your difference, prove your value in the market,” he said. “They show that you can staff faster than your competitors.”

Since its founding in 2003, Globant has expanded to eight countries. With business conditions improving in Argentina, it plans to invest 1.2 billion pesos ($80 million) over the next five years to help snare an expected rise in sales.

“In 2017, we should see a very strong recovery” in Argentina’s economy, Scannapieco said.

A spate of reforms by the new government of President Mauricio Macri is making it easier to do business in the country, including ending capital and currency controls, trimming the tax burden, and widening access to financing by wrapping up a 15-year debt default.

“Foreign investors know this is a more open and market-friendly government, and they know Argentina has opportunities because of the cheap assets and investments,” he said.

Even so, there’s still a sense of caution. Macri must bring down 38 percent inflation, pull the economy out of recession, and convince investors of his political stamina. If successful, the CFO said investment is bound to follow as Macri removes more obstacles for doing business, from cutting red tape to easing the tax strain and providing more financing for startups. “In the long run I see a very positive trend,” Scannapieco said.

This interview was conducted by Latin Trade. 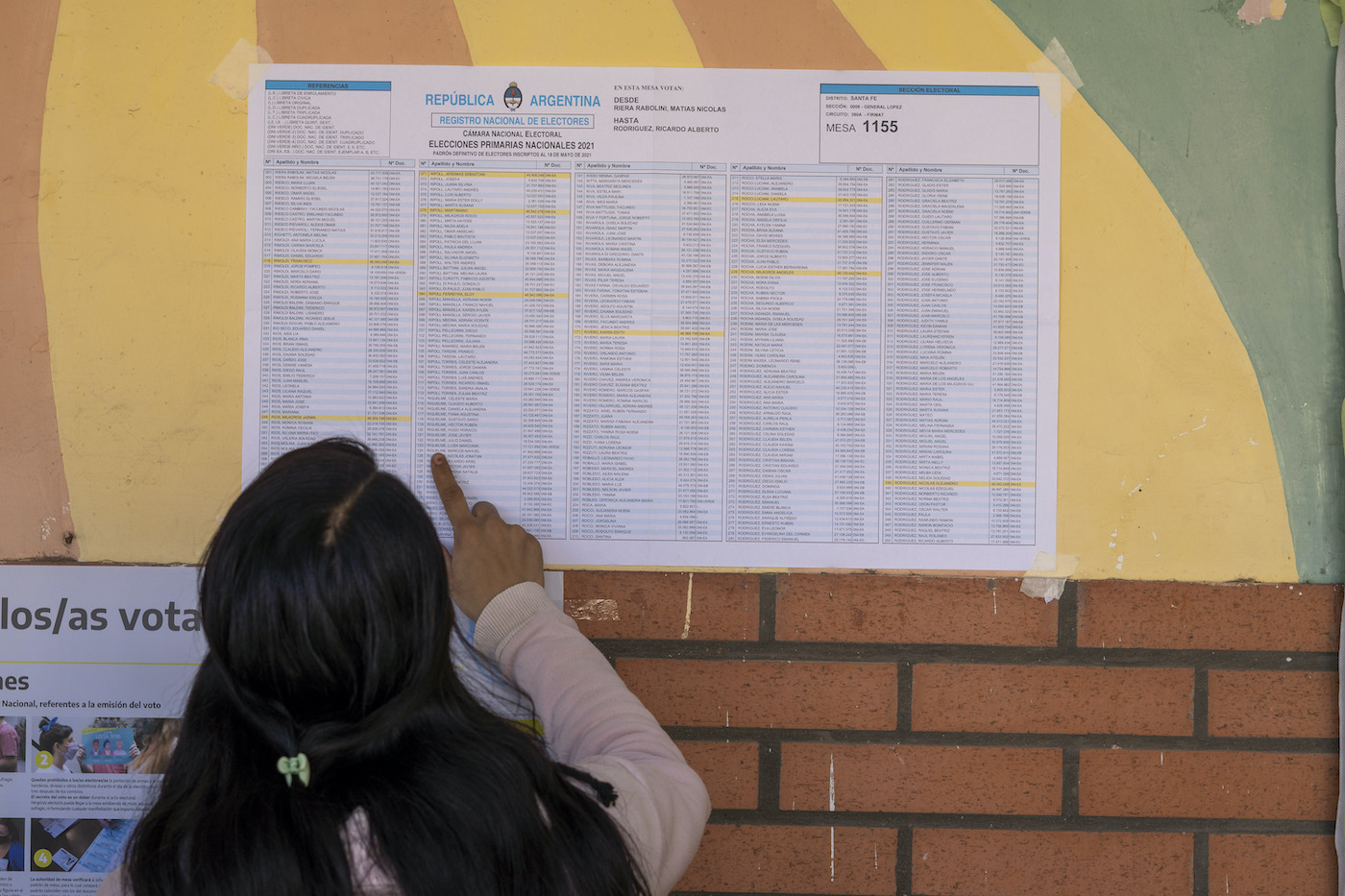