The Fund Must Act to Protect Emerging Markets

Writing in the Financial Times, President and CEO of Citibank and AS/COA Board Chair William R. Rhodes warns that "we are seeing the full force of the storms of this interconnected financial system." He urges the International Monetary Fund to play a leadership role to shelter emerging markets.

Click here to read a related Financial Times commentary on the IMF's role in the current global financial crisis.

Today's global financial crisis is unlike any other in more than three decades. Unlike the Latin American debt crisis of the 1980s, and the later Asian financial crisis, the turmoil has been exported from the US, and then western Europe, to emerging markets. Securitisation and the proliferation and global distribution of complex and opaque financial instruments mean that economies have become more interdependent. Several months ago I noted that decoupling has proven to be a myth. Now we are seeing the full force of the storms of this interconnected financial system.

After the resolution of the crises of the 1980s and 1990s, many emerging markets implemented key reforms, pursued prudent macroeconomic policies, strengthened banking and financial institutions and built up significant central bank reserves. In spite of their reforms, many of these countries have been caught in the downdraft of this credit crisis. They are the victims of financial stress that is both not of their making and is beyond their control. It could affect their real economies. The situation is deteriorating; these countries should not be left adrift. It would be imprudent to risk undermining the efforts in the Group of Seven leading industrialised countries to stabilise conditions by allowing the strains in emerging markets to evolve into an acute situation. Now is the time to act.

The establishment in the US of the troubled asset relief programme, plus the decision to use a portion of Tarp funds to recapitalise the banking system, can help stabilise market turmoil, as can the European measures to provide liquidity and debt guarantees, and recapitalise banks. In time, we can also expect positive results from the collaboration of central banks in the US, Europe and Japan to mitigate dollar funding pressures in their markets by greatly expanding reciprocal currency arrangements (so-called swap agreements) to extend unlimited dollar funding. But corresponding moves on the emerging markets front are essential.

The lesson of the Latin American debt crisis and Asian financial crisis is that mechanisms must be put in place rapidly to shore up these vulnerable markets. The International Monetary Fund must assume a leadership role as it has in the past.

First, the IMF should facilitate the expansion of currency swap arrangements, working with the central banks of the developed world, to allow emerging markets to have the same funding access to currency swaps that have been made available to developed economies. This will ensure a smooth functioning of the foreign exchange and interbank markets and will be of global benefit as non-US central banks will be able to provide dollars to financial institutions in their jurisdictions; at the same time, pressure will be relieved on US funding markets.

Second, contingency funding facilities should be established. As part of the response to the Asian crisis of 1997-98, the IMF introduced Contingent Credit Lines, to provide a precautionary line of defence for those members with sound policies, that were not at risk of an external payments crisis of their own making, but were vulnerable to the contagion effects of capital account crises in other countries. Under the facility, an IMF member that met certain criteria could draw on a large pre-specified amount of resources if it was hit by a financial crisis because of factors outside its control. Such mechanisms have failed in the past because of excessive IMF conditions and the perception that there was a stigma attached to countries that drew on such contingency lines. These design errors should not be repeated now.

Backstopping IMF funding for these measures could be provided by Japan and China because of their high levels of reserves. China's significant reserves make it one of the few countries with the resources to play a pivotal, leadership role in resolving this crisis.

Without measures to address the impact of the global liquidity crisis on emerging markets they could enter an intensifying downward spiral of financial market deleveraging, falling international reserves, sharply declining domestic and external demand, rising current account deficits, weakening fiscal positions and an intensification of recessionary pressures - all of which will eradicate the progress made during the past decade.

Smoke alarms have begun ringing in a number of countries but the flames are still controllable. Now is the time for an effort to prevent a firestorm. 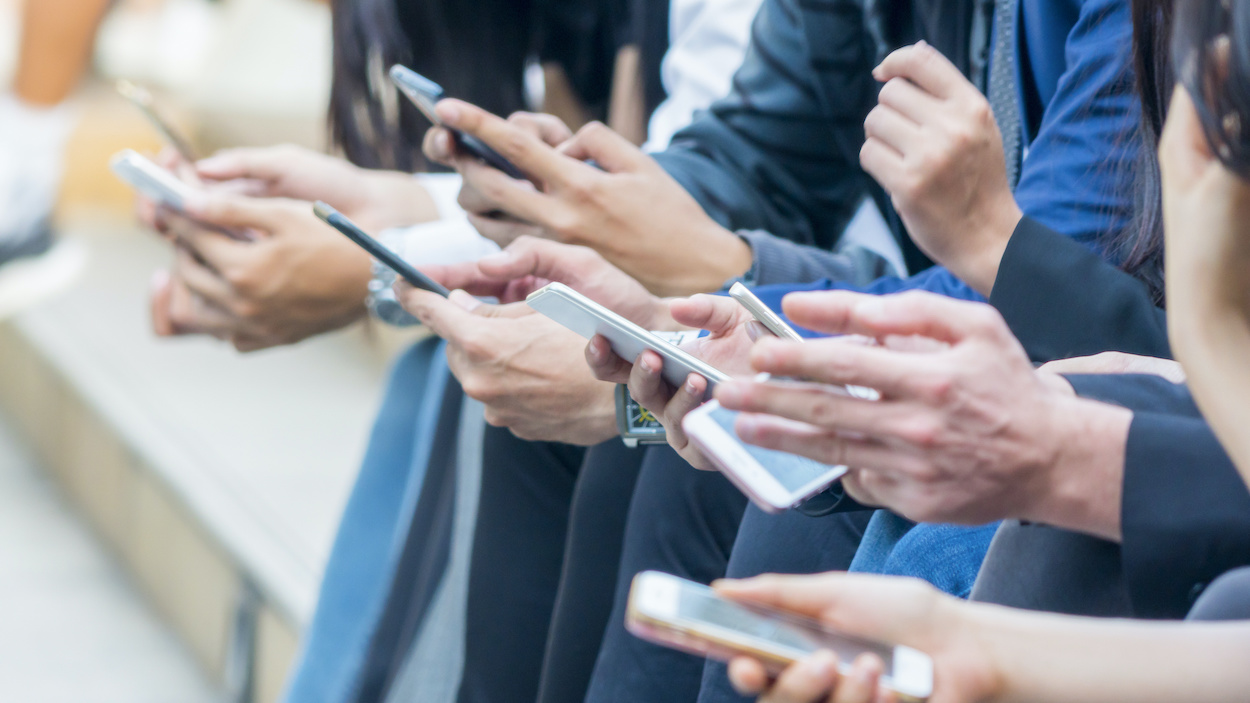