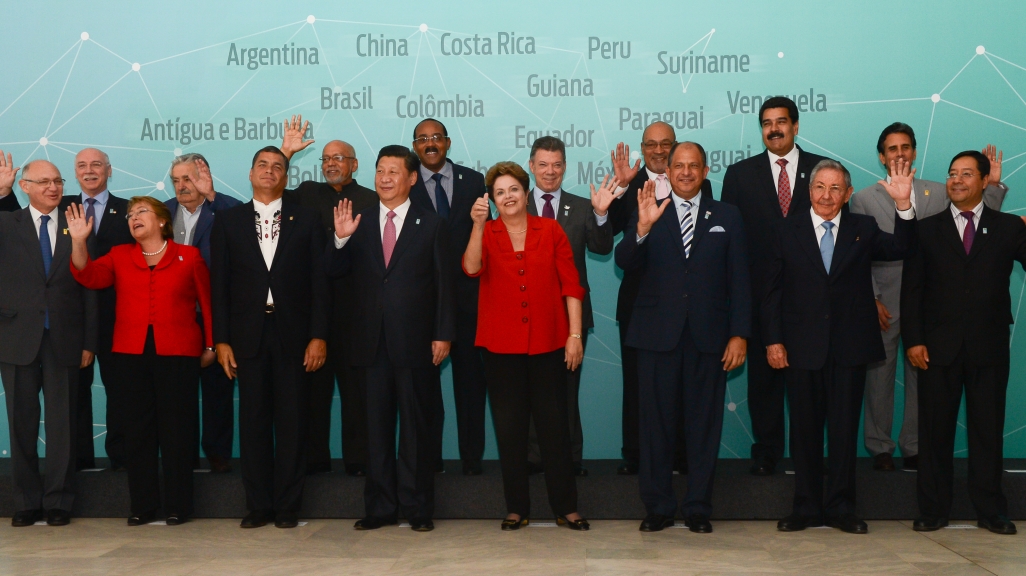 Explainer: What Is CELAC?

Learn about Community of Latin American and Caribbean States, a regional bloc that launched in 2011.

Latin America has no shortage of regional organizations hoping to integrate markets and cooperate politically. The Community of Latin American and Caribbean States (CELAC) represents one of the newer regional blocs in the Americas. Officially inaugurated in 2011, it seeks to represent the interests of a wider set of actors.

CELAC originated in February 2010 as a successor to two similar regional blocs: the Latin American and Caribbean Summit on Integration and Development (CALC) and the Rio Group. The latter formed in 1986 as an alternative to the Organization of American States (OAS). The late Venezuelan President Hugo Chávez, one of CELAC’s biggest champions, qualified the nascent group as an effort to challenge the “interference” of the United States. Venezuela and Cuba’s leadership roles in the bloc led some to describe the group as an attempt to reject U.S. influence. After the group’s first meeting in 2011, Time described CELAC as “a badge of Latin America’s increasing independence from U.S. hegemony in the Western Hemisphere.”

CELAC’s founding declaration backs “political, economic, social, and cultural integration” as its method “to advance social welfare, the quality of life, economic growth, and to promote independent and sustainable development.”

Thus far, CELAC has served as a stage for dialogue and agenda-setting between regional and international leaders. The group’s annual summits, for example, publish plans of action that organize working groups with government ministers to be scheduled in the following year.

However, CELAC has yet to create institutions like those within Mercosur or the OAS. Cuban political analyst Arturo Lopez Levy wrote in the Huffington Post last year that CELAC, lacking formal institutions, “suffers from the low commitment of its members, particularly leading countries, to finance an integrative effort beyond bilateral trade and discretionary programs on education, health and other areas.” He added: “There is no permanent secretariat and no economic and social integration beyond ad hoc meetings.”

CELAC’s members include every country in the Americas, with the exception of Canada, the United States, and the territories of European countries in the Western Hemisphere. Altogether, the organization encompasses 33 countries representing roughly 600 million people.

CELAC’s membership includes Cuba, absent from the OAS since its expulsion in 1962. In 2013, the Caribbean country assumed CELAC’s presidency, which rotates on a yearly basis. Chile, Costa Rica, and Venezuela also previously held the presidency. Ecuador assumed the presidency at the group’s meeting in January 2015.

Each year, the country holding the CELAC presidency hosts multilateral talks among leaders from member countries. Known as the Summits of Heads of State and Government, the meetings convene leaders to set the group's agenda and objectives for the next year. CELAC leaders first met in Venezuela in 2011 to inaugurate the organization. In January 2013, heads of state met in Chile to mark the first of the bloc's official annual gatherings. There, leaders signed the Santiago Declaration, which called on CELAC countries and the European Union to strengthen their “strategic partnership.” The following year, Cuba hosted the summit and the resulting Havana Declaration further outlined CELAC’s role as a mechanism for regional integration and addressed the need for cooperative approaches to issues such as climate change, access to education, and food insecurity.

Costa Rica will host the third summit on January 28 to 29, 2015. Presidents from most CELAC countries are expected to attend, though some heads of state—including Argentina’s Cristina Fernández de Kirchner, Peru’s Ollanta Humala, and Mexico’s Enrique Peña Nieto—will opt not to attend in order to attend to domestic affairs.

While CELAC chiefly exists to promote regional integration, the bloc also serves as a platform for dialogue between Latin America and the Caribbean and other global economies. The EU-CELAC summit, a biennial event promoting cooperation between Latin America and the European Union, builds off a prior series of similar conferences between officials from the two regions. The summit was first held in Santiago, Chile, alongside the first CELAC summit in January 2013. A second EU-CELAC summit is scheduled in Brussels for June 2015.

From January 8 to 9, 2015, Beijing hosted the first ministerial meeting of the CELAC-China forum. In addition to Chinese President Xi Jinping, the summit convened 22 foreign ministers from Latin American countries, as well as the presidents of Costa Rica, Ecuador, and Venezuela. During the forum, Xi pledged $250 billion in investments to Latin America over the next decade.

It's the United States' Party. But Mexico Wants a Say on the Guest List

The Summit of the Americas "is expressly reserved for democratically leaders," said AS/COA's Eric Farnsworth to CNN. 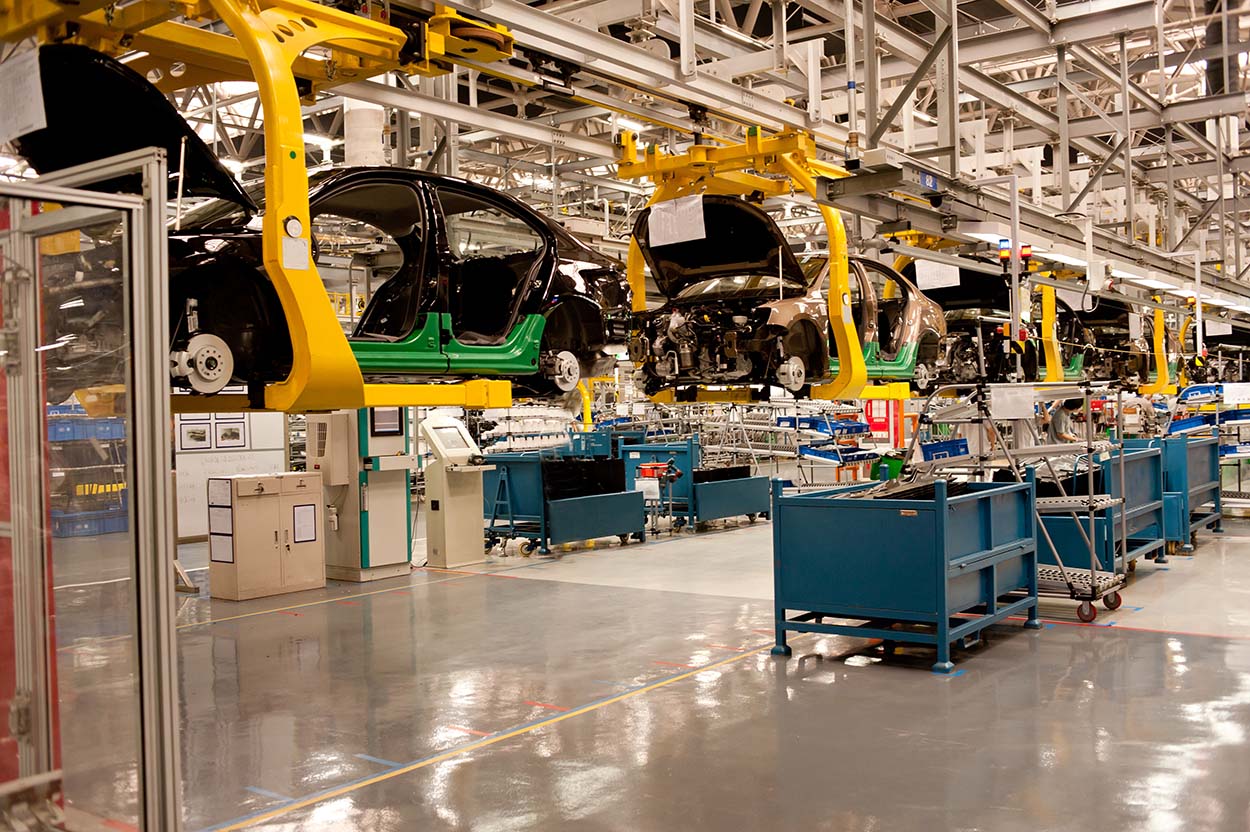