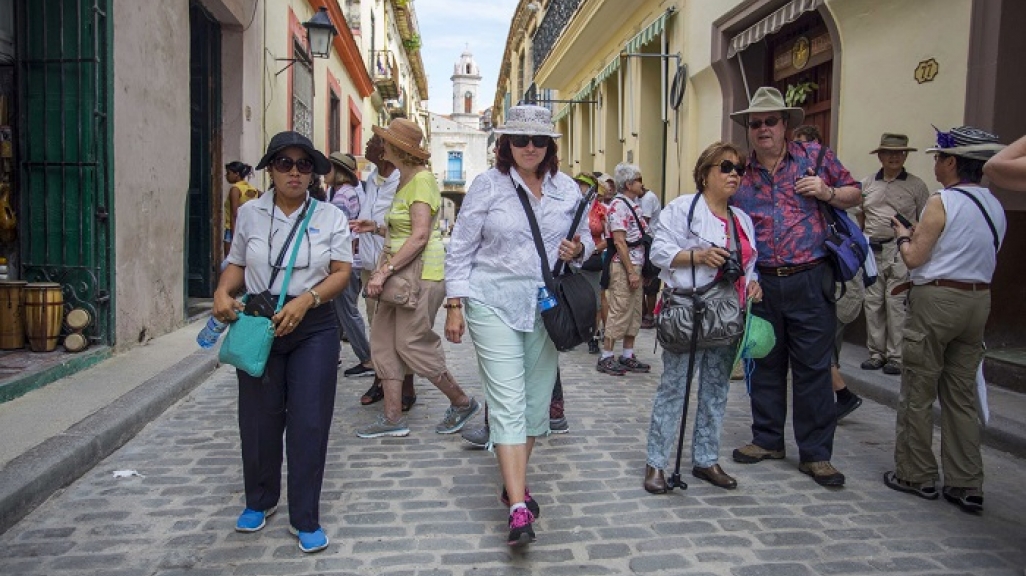 Can the island handle a tourist influx? (Image: AP)

Cuba's Tourism Economy: The Boon and the Dilemma

Is the island ready to receive a record 3.7 million visitors in 2016?

The world is scurrying to the Pearl of the Antilles, Cuba’s nineteenth-century nickname. And few are more eager than Americans. After the U.S.-Cuba rapprochement began in December 2014, the island received a half million more international travelers in 2015 than it did the year prior, a 17.4 percent jump. Overall, more than 3.5 million people visited Cuba last year, and U.S. visitors increased the most, by 76.7 percent.

The figure could well be higher in 2016, now that 700 Americans at a time can visit the island on cruises, such as the Carnival Fathom Adonia ship that made a maiden voyage this week. While smaller U.S. ferry services are still seeking approval to operate between Florida and Cuba, commercial airlines have been cleared as of February for a total of 110 daily round trips to Cuba, which could begin as early as September.

More tourism improves the economic prospects of the island, where GDP growth slowed to a six-year low of just 1.3 percent in 2014, per the Cuban government’s estimates. 2015 was better: GDP grew 4 percent, though Cuba’s then-Economy Minister Marino Murillo Jorge linked it to progress on liquidizing assets, credit contracts, and reduced import prices.

Yet, tourism is the most dynamic sector, according to a panel with officials from Cuba’s Tourism Ministry speaking on the state television program Mesa Redonda. The government expects 3.7 million tourism visits this year, said Tourism Vice Minister Mayra Álvarez García in February. As such, the government plans to increase lodging and the workforce that’ll sustain it.

While the government does not measure the sector’s income and its widespread effects, the World Travel and Tourism Council estimates that Cuban tourism directly and indirectly contributes to as much as 10.4 percent of GDP. Restaurants especially could see gains, as food accounts for some 39 percent of tourists’ spending.

More dollars would have ripple effects throughout the Caribbean’s second-largest economy, where official figures place gross national income per capita at $5,539. Even Cubans are vacationing more domestically, with a 7.5 percent increase over the year before.

But the benefits don’t come without repercussions. Cuba’s hospitality industry is already feeling the strain, with just 63,000 hotel rooms available. “From offloading at the airport to restaurant availability, infrastructure is maxed out,” founder of Cuba Educational Travel Collin Laverty told Reuters. Visitors are increasingly turning to renting casas particulares, or private homes, as hotels fill up quickly, particularly in areas of the country with less hotel capacity. Today, they number about 14,000. Airbnb will help accommodate some of the demand. Cuba is its fastest-growing market, jumping from 1,000 listings in 2015 to 4,000 at the end of March.

And this is with the ban on American tourism still in place. U.S. visitors traveling to the island have to claim one of 12 reasons for their visit, ranging from educational to business activities, though there’s been “almost no active enforcement” of the tourism ban under the Obama administration, says U.S. attorney Robert Muse. Cubans are preparing for if and when that tourism ban is lifted, with plans to have 85,000 hotel rooms by 2020.

Internet connectivity—now at 5 percent—is another issue for foreigners used to 24-hour access. The government has launched pilot projects in Havana that will allow residents to buy a fiber-optic broadband connection, which is generally banned for nationals. Plus, there are plans to add 80 more Wi-Fi hotspots.

Then there’s the general shortage of goods, and the scarcity of beer has made headlines. The island’s main brewer, Bucanero, says it needs a new plant to meet tourist demand, and will also need to boost imports.

The loss of human capital is yet another issue. “There are now two brain drains: an internal brain drain, as government officials abandon the public sector for higher incomes in the growing private sector; and emigration overseas,” writes Brookings senior fellow Richard Feinberg. For example, rather than make $60 a month as a doctor, Cubans can make $60 a day as taxi driver in Havana.

The international community’s interest in investing in the island’s tourism sector offers some solace. On May 3 and 4, ministers and delegates of 26 countries gathered at the International Tourism Fair in Havana to discuss how to accommodate the island’s growing market, as well as how to collaborate—not compete—with its regional neighbors. 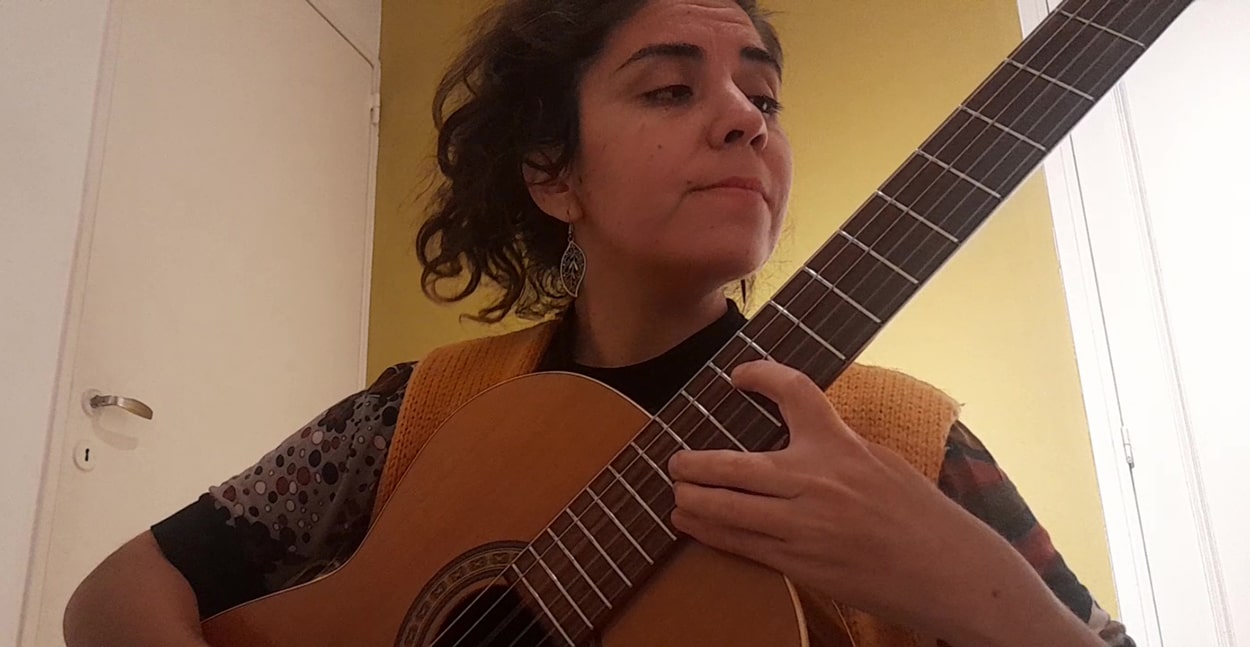 Music of the Americas: Friends New and Old 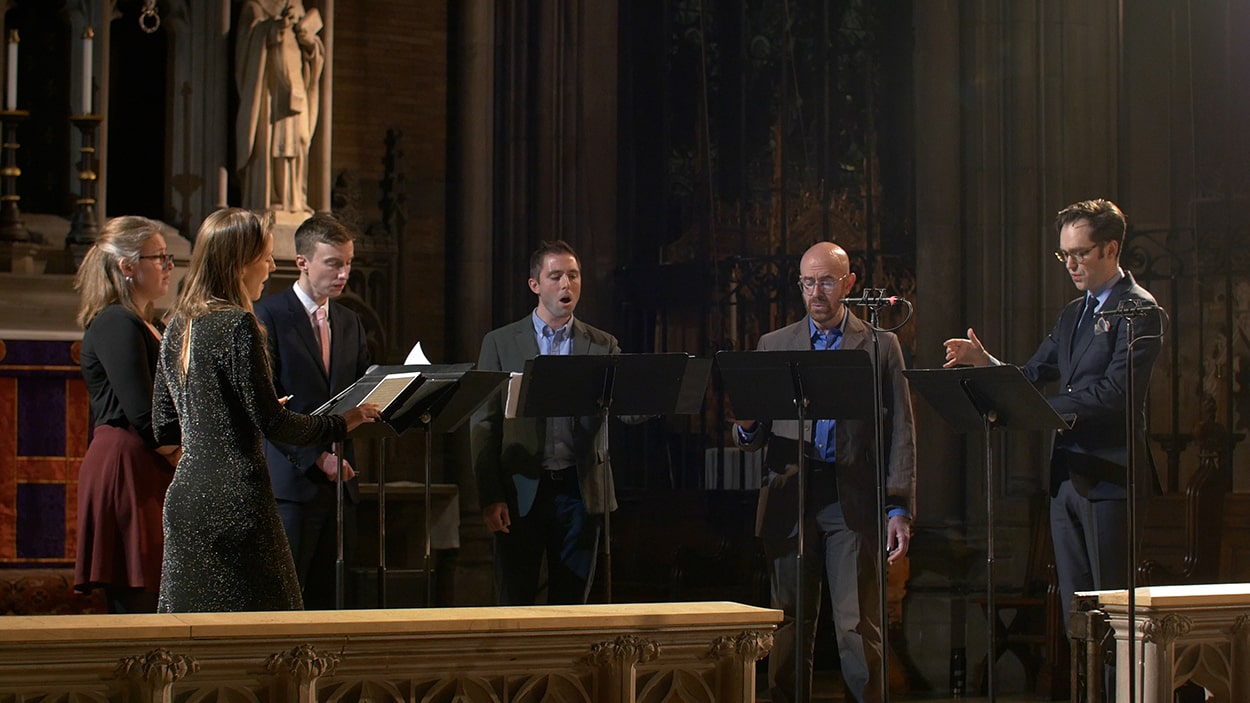