Approval of trade pacts with Colombia and Panama marked a bipartisan milestone this year, but other hemispheric issues sparked divisions in U.S. Congress.

Observers of U.S.-Latin American relations will remember 2011 for a significant legislative accomplishment in an otherwise gridlocked Congress: passage of free-trade deals with Colombia and Panama. Five years after negotiation and signature, both deals ultimately secured bipartisan support in the Democratic Senate and the Republican House of the Representatives. But other hemispheric issues sparked congressional partisanship.

Passage of the Colombia and Panama FTAs was no easy feat, even with the GOP gains in the 2010 midterm elections raising hopes for a breakthrough on the long-pending deals. In response to critics’ concerns about protections for union members in Colombia, the Obama Administration negotiated a Labor Action Plan with the Colombian government in the spring, but over the summer, debate quickly turned to a separate program—Trade Adjustment Assistance (TAA). Partisan wrangling over renewal of aid to U.S. workers, a condition for the administration’s submission of the pending trade pacts to Congress, caused further delays, until the stalemate over the federal debt limit eliminated all prospects for advancing on the trade agenda before the August recess. Finally, the House approved the TAA extension in early October, allowing for the agreements’ quick submission and approval the following week.

Against a backdrop of fierce congressional battles over taxes and spending, this rare example of bipartisan accord removed an irritant from relations with two U.S. allies in the region and restored the administration’s credibility in advancing international trade negotiations. Along with the South Korea FTA, the deals are the first to pass Congress since 2007. In addition, the U.S.-Colombia implementation bill renewed the Andean Trade Preferences Act, providing retroactive reimbursement of tariff costs incurred by the two current beneficiary countries, Colombia and Ecuador, since preferences lapsed in February 2011.

These congressional boosts to hemispheric relations contrasted with heightened partisanship on contentious elements of U.S. policy towards Latin America. The Republican majority in the House of Representatives sharpened criticism of Cuba and Venezuela, pressed for reforms at the Organization of American States (OAS), and raised alarm bells about Iranian activities in the region. The Western Hemisphere Subcommittee of the House Foreign Affairs Committee, chaired by Congressman Connie Mack (R-FL), relied on an active hearing schedule to exercise oversight of the State Department—from pressuring for approval of the Keystone XL oil pipeline to drawing attention to the security situation in Mexico.

In its final action for 2011, the Western Hemisphere Subcommittee reported two bills to the full Committee on December 15. One calls for the application of “counterinsurgency tactics under a coordinated and targeted strategy to combat the terrorist insurgency in Mexico waged by transnational criminal organizations,” while the other proposes withholding 20 percent of U.S. contributions to the OAS “for every permanent council meeting that takes place where Article 20 of the Inter-American Charter is not invoked with regard to Venezuela's recent constitutional reforms.” Article 20 states that in the event of an “unconstitutional alteration” of a constitutional government, OAS members or the Secretary General can call for a Permanent Council meeting to assess the situation and plan a response. According to the bill, President Hugo Chávez’s Enabling Act of 2010 could be considered unconstitutional, and the OAS Permanent Council should invoke Article 20 to “foster the restoration of democracy” in Venezuela.

In the Senate, several administration nominees faced difficulties in gaining confirmation. Although ambassadorial appointments for Mexico and Guatemala met swift approval in July, Senator Marco Rubio (R-FL) has placed a hold on confirmation of Assistant Secretary of State for Western Hemisphere Affairs Roberta Jacobson and on Adam Namm for the ambassador posting in Quito. Over the summer, the State Department withdrew the nomination of Jonathan Farrar to be Ambassador to Nicaragua when it became clear that Senators Bob Menendez (D-NJ) and Rubio would oppose his confirmation due to their concerns over his tenure as chief of mission of the U.S. Interests Section in Havana; since then, Farrar has been nominated to serve in Panama. More recently, Senator Jim DeMint (R-SC) successfully led the opposition to Mari Carmen Aponte, whose recess appointment to San Salvador expires this month.

As nominations languish in the Senate, two other policy issues may experience a shift before 2012. First, both the import tax on foreign ethanol and the tax subsidy for U.S. ethanol blenders are set to expire at the end of this year, thus removing a long-standing source of friction in U.S.-Brazil trade relations. Legislation introduced by Congressman Charles Rangel (D-NY) would extend the ethanol tariff until 2014 but is not expected to pass. Second, a rider to the omnibus spending bill, authored by Congressman Mario Díaz-Balart (R-FL), would restrict Cuban-American travel to the island to one trip every three years, limit remittances, and tighten the definition of “family.” It is unclear whether the provision will survive negotiations between the House and Senate.

Domestic influences on U.S. policy towards the hemisphere will remain equally salient in 2012. The foreign affairs and appropriations committees will continue to battle over State Department funding levels, with particularly important implications for Mexico, one of the largest recipients of U.S. foreign assistance in the region. Congress is likely to maintain an active role in shaping U.S.-Mexican relations through oversight of counternarcotics cooperation and border security initiatives.

In the meantime, Congress is not expected to address two key hemispheric issues over which it exercises particular influence—trade and immigration. Though Obama recently reiterated his call for lawmakers to debate and pass comprehensive immigration reform, the issue remains an uphill battle in Congress. On trade, the administration will continue negotiations on the multilateral Trans-Pacific Partnership, but the difficulty of securing approval for the recent raft of bilateral trade agreements suggests that there is little congressional appetite for additional measures in 2012. 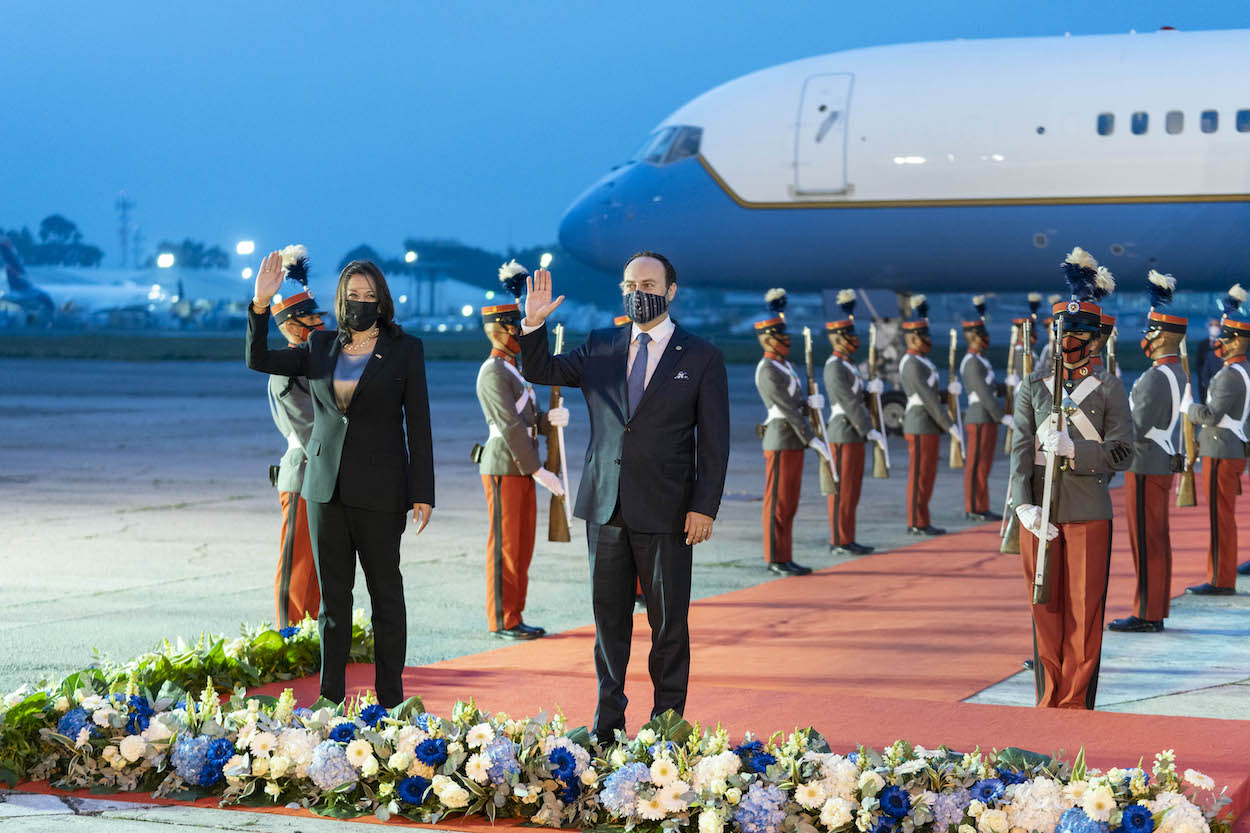