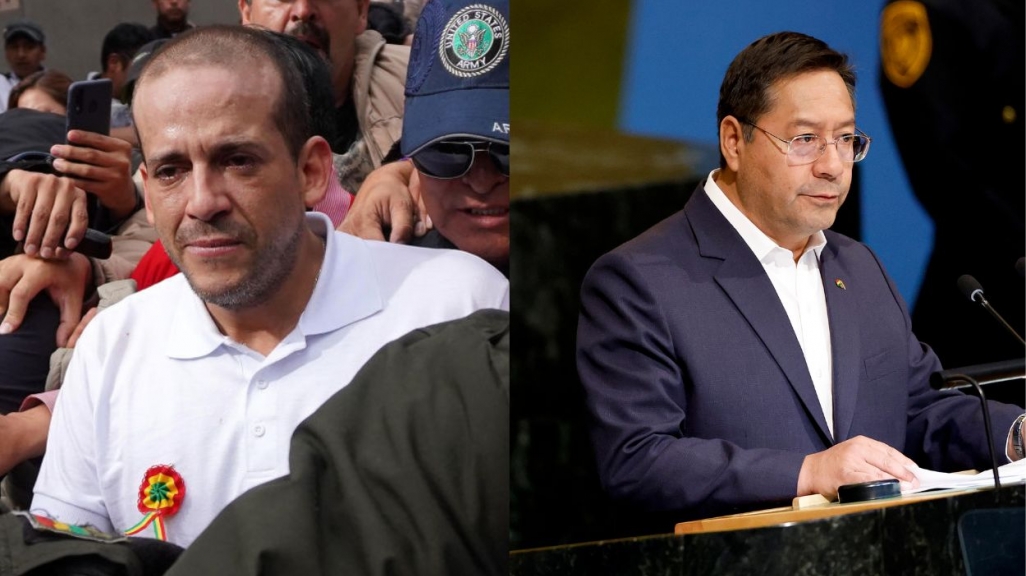 A Clash Over a Census Reflects a Bolivia in Flux

As Bolivia’s political and economic capitals face off again, eastward migration is changing the country’s politics.

LA PAZ — With regional relations worsening since 2019, Bolivia is now facing fresh upheaval in the relationship between La Paz, the political capital, and Santa Cruz, its economic motor. But as demographic trends change the balance of power between these two powerful cities, along with their internal makeup, this clash looks different from previous ones. It started when the government announced that a census scheduled for November would be delayed until 2024. Fernando Camacho, governor of the department of Santa Cruz, announced the first of two civic strikes, calling on cruceños to...