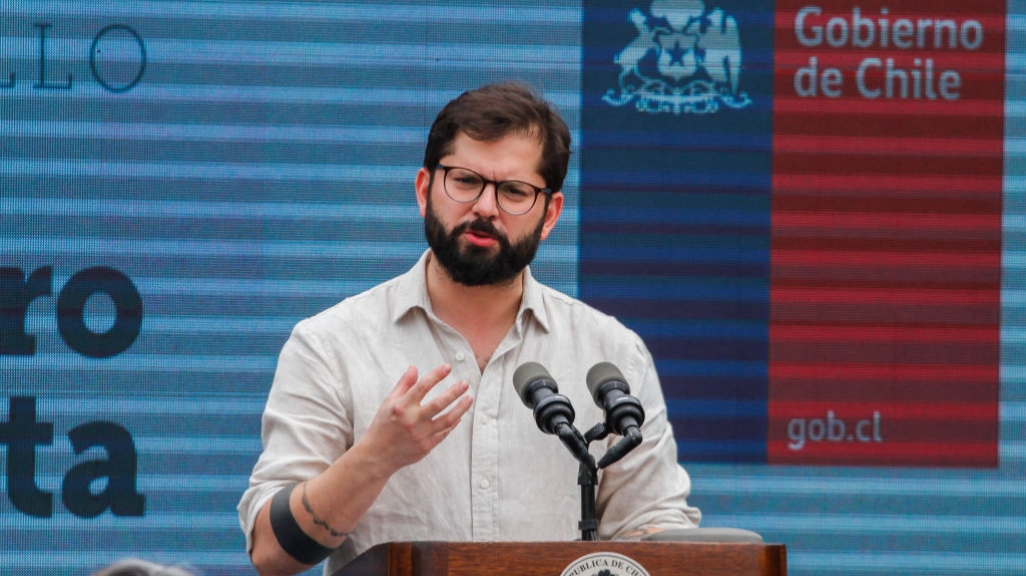 The proposed reform has kept a private component that was initially shunned by the president.

For much of the last eight months, President Gabriel Boric was waiting for a new constitution to be approved before introducing major reforms. It appears the government was counting on the new constitution, produced over the course of a year by a constitutional convention, to provide major definitions on things like health care, education and pensions. But a funny thing happened to the constitution: Chileans didn’t like it. After the constitution’s defeat in last September’s referendum, Boric was left with no choice but to make his own proposals to address the changes Chileans have...