Chart: The Migrants of Latin America and the Caribbean

Haitians, Hondurans, Salvadorans, and Nicaraguans make up the approximately 400,000 immigrants from Latin American and the Caribbean at risk of being deported from the United States as their Temporary Protected Status expires through 2019. These migrants come from four out of the ten countries for which the U.S. government grants TPS, as it’s known, to refugees escaping conflicts or natural disasters affecting their homelands.  In the fall of 2017, the Trump administration announced plans to end TPS for Nicaraguans and Haitians, meaning those immigrants will need to leave by January and July 2019, respectively. The White House rescinded the protections, saying countries no longer face the extreme conditions brought on by the 1998 hurricane in Nicaragua and the 2010 earthquake in Haiti. Then, on January 9, the U.S. government set a September 2019 expiration date for El Salvador’s TPS, too. A decision on Honduras is pending a review at least 60 days before its expiration on July 5, 2018.

Whether or not these countries can handle the influx of people is up for debate, given the issues of violence and more recent natural disasters that are still affecting them. The Northern Triangle countries of El Salvador and Honduras, in particular, have widespread drug and gang violence that still leave the countries with some of the highest murder rates across Latin America. In fact, El Salvador has the region’s highest emigration rate, with nearly a quarter of its citizens living abroad.

AS/COA Online charts 2017 data from the United Nations, looking at emigration per country. 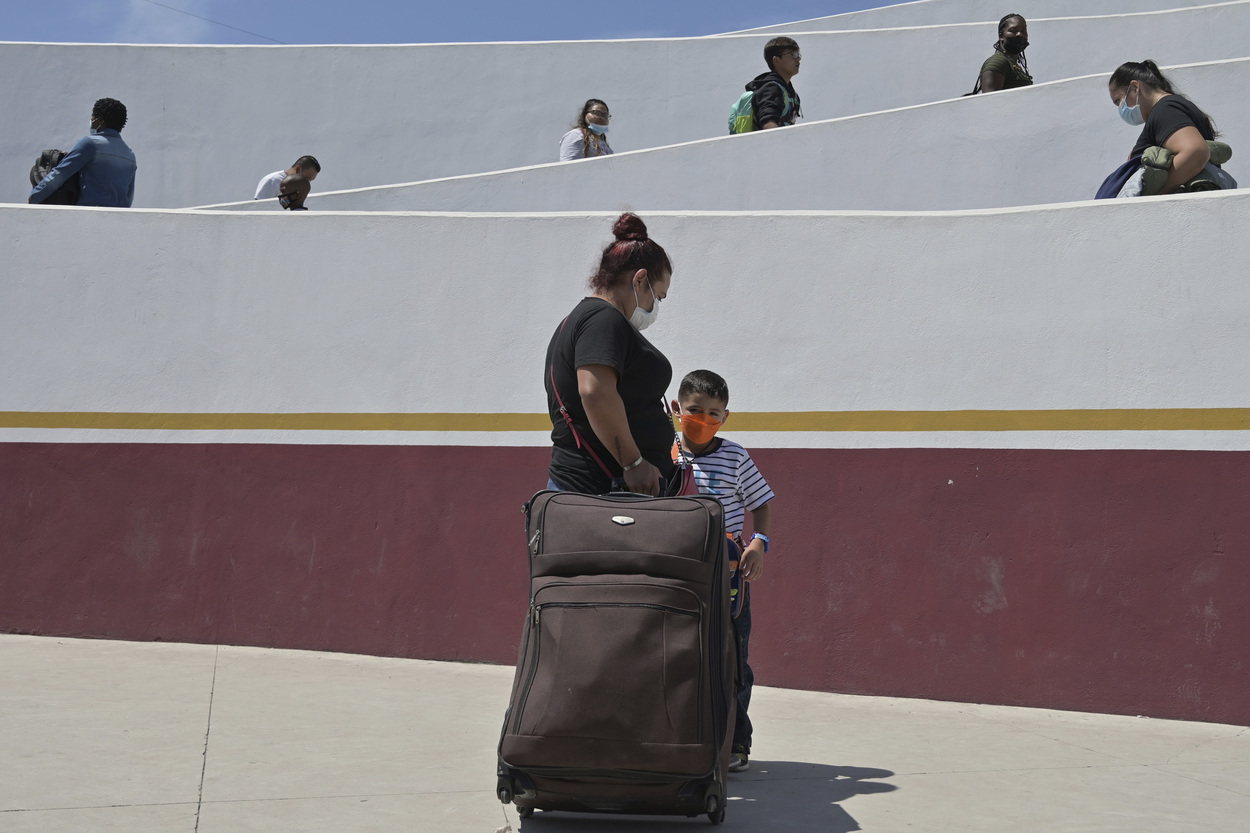