In the Caribbean, Chávez Illness Stirs Unease over Petrocaribe

Given the Venezuelan president’s health, concerns over the future of preferential oil agreements have emerged in Cuba, the Dominican Republic, and Jamaica—the three largest Petrocaribe recipients.

With continued uncertainty about Venezuelan President Hugo Chávez’s health, some observers in the Caribbean worry about the future of preferential oil agreements with the Andean country. Founded in 2005, the Petrocaribe accord offers low interest petroleum sales from Venezuela to 17 countries in the Caribbean basin. The alliance allows members to pay only part of the cost up front: between 5 and 50 percent. Member countries also export goods and services to Venezuela in exchange for oil, ranging from Dominican black beans to Cuban medical assistance. The program’s largest recipients—Cuba, the Dominican Republic, and Jamaica—could stand to lose if Venezuelan leadership and Petrocaribe undergo changes, or if the agreement ends altogether.

Observers often cite buffering from global economic volatility as a benefit of the alliance. Caribbean governments spend around 13 percent of their GDP on oil imports each year, the World Bank estimates. “Left to the marketplace, these countries would find themselves in a difficult economic situation,” energy consultant Roger Tissot told Bloomberg on January 3. He added that Petrocaribe members could seek new agreements with countries such as Mexico and Colombia.

Some say Cuba faces a significant risk, since Venezuela provides over 66 percent of the island’s oil and accounts for 40 percent of Cuban trade. The Caribbean country received between 64,000 and 100,000 barrels per day in 2011—around $3.6 billion worth of oil. In the absence of Petrocaribe, Cuba may have to forge ahead with more market reforms, analysts say. Cuban leader Raúl Castro would also need to reach out to the United States for market access, as well as attracting capital through remittances and foreign investment, writes Cuban historian Haroldo Dilla Alfonso.

The Dominican Republic would also be vulnerable to alterations to Petrocaribe, as the country imports about 30,000 barrels per day from Venezuela. The Andean country is the island’s largest creditor, and the Dominican Republic’s debt with Venezuela stands at over $3 billion. Dominican economist Arturo Martínez Moya wrote in a January op-ed that his country “should thank Venezuela” for Petrocaribe’s positive impact on the economy. If it weren’t for the preferential agreement, he explained, the consequences would have been felt by businesses and consumers alike. Last week, Economy Minister Temístocles Montas expressed concern about Chávez’s health, saying his illness could impact Petrocaribe.

Observers in Jamaica, which imports around two-thirds of its crude oil from Venezuela, expressed concern about the alliance’s fate as well. Jamaica received roughly 21,000 barrels of oil per day from Venezuela in 2011, and uses oil to produce around 95 percent of its electricity. Underscoring the importance of the agreement, Jamaican Prime Minister Portia Simpson Miller expressed hope for Chávez’s recovery this week. "In times of great economic challenges, Venezuela stood firmly with Jamaica and gave us great assistance through the PetroCaribe program,” she said. A December 30 Jamaica Gleaner editorial expressed concern about the economic impact of ending Petrocaribe, writing: “Jamaica, with its severe imbalance on visible trade and its current accounts problems, would require an additional upfront $500 million per year to cover its petroleum bill.”

In other Caribbean news: 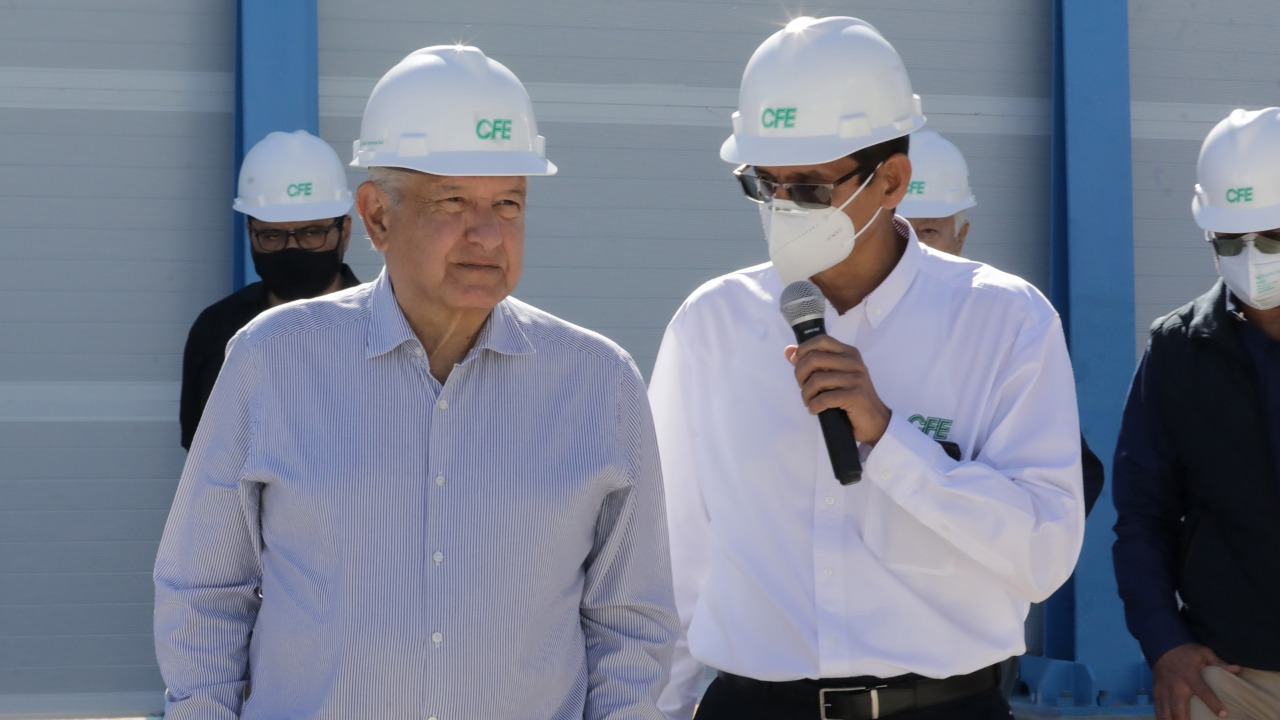