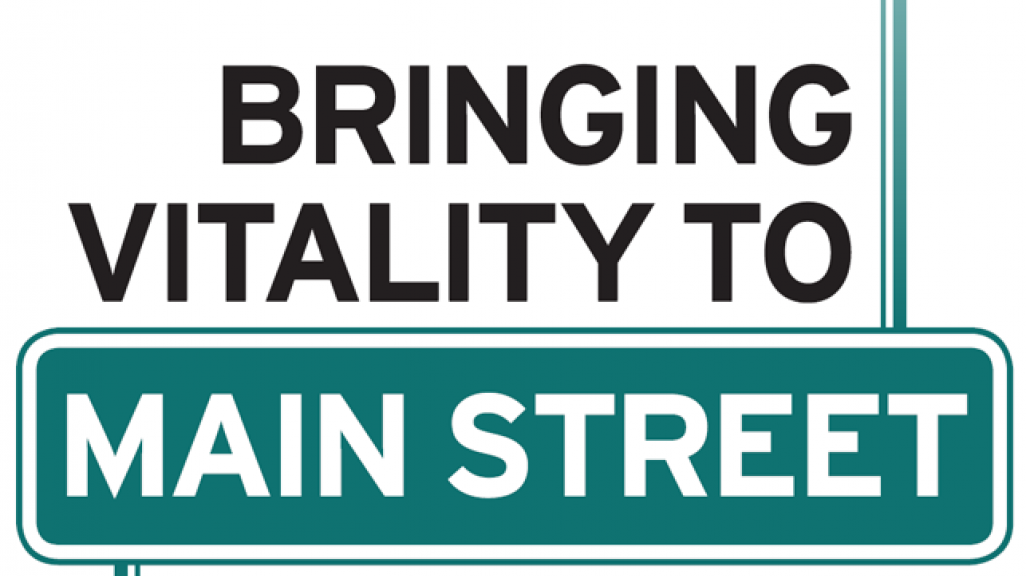 This report by Americas Society/Council of the Americas and the Fiscal Policy Institute shows that immigrants play an outsize role in Main Street businesses—grocery stores, restaurants, clothing stores, and other enterprises that are key to neighborhood growth and vitality. Nationwide, immigrants make up 28 percent of Main Street business owners, a level well beyond their share of the labor force or overall business ownership, which stand at 16 and 18 percent, respectively. This is the first time data is available on immigrant entrepreneurship, the bread and butter of local U.S. economies.

Using figures from the U.S. Census, the American Community Survey, and the Survey of Business Owners, the report Bringing Vitality to Main Street: How Immigrant Small Businesses Help Local Economies Grow finds that between 2000 and 2013, immigrants were responsible for all of the net growth in Main Street business nationally as well as in 31 of the 50 largest U.S. metropolitan areas. In 2013, Main Street immigrant business owners earned $13 billion. Immigrant entrepreneurs make up 64 percent of all Main Street business owners in the Los Angeles metro area, 61 percent in metro San Jose, 56 percent in metro Washington, D.C., and 54 percent in metro Miami. The study includes all immigrants, documented and undocumented. While there are important distinctions among these groups, all of them include business owners in varying proportions.

Main Street businesses—the shops and services that are the backbone of neighborhoods across the country—play a critical role in creating attractive places to live and work, often making otherwise declining local areas more vibrant and more economically viable, and contributing to the local consumer base as well as to local and national tax bases. This report finds that immigrants own 53 percent of grocery stores, 45 percent of nail salons, 43 percent of liquor stores, 38 percent of restaurants, and 32 percent of both jewelry and clothing stores.

The study finds shows immigrants also play an essential role in business growth overall. Between 2000 and 2013, immigrants accounted for 48 percent of overall growth of business ownership in the U.S.

In addition to quantifying the role of immigrant entrepreneurs in the country’s 50 largest metropolitan areas, the report Bringing Vitality to Main Street: How Immigrant Small Businesses Help Local Economies Grow takes an in-depth qualitative look at immigrant small business ownership, economic growth, and neighborhood revitalization in three specific geographical areas. In Philadelphia and the Twin Cities, immigrant businesses have played a significant role in reversing decades of population decline and helped reestablish a commercial base for neighborhoods that needed an economic boost. In Nashville, which has seen continual growth in population, immigrants helped transform neighborhoods and supported the economic revitalization enjoyed by the city as a whole.

While much of the immigration debate has focused on what can be done at the federal level, this report lists best practices and guidelines to maximize the potential of immigrant small business owners in neighborhoods and cities, arguing that such policies should be seen as an integral part of the economic development programs for cities and states around the country.

At Americas Society/Council of the Americas, Kate Brick, policy manager, leads the AS/COA Immigration and Integration Initiative, under which this report was produced. Steven McCutcheon Rubio, policy associate, helps oversee the organization’s immigration work. Susan Segal, president and CEO, supports and guides the organization’s immigration work. Richard André, former policy manager at AS/COA, played a fundamental role in the development of this report, which was also supported by the work of policy intern Zachary Bleckner.

This research was made possible with support from the Rockefeller Brothers Fund. The opinions and views of the authors do not necessarily state or reflect those of the Fund or of the members or boards of directors of Americas Society and Council of the Americas.

The Immigration and Integration Initiative advances the integration of immigrants and promotes positive dialogue around the economic contributions of immigrants across the United States. Launched after the congressional attempt to pass comprehensive immigration reform in 2007, the initiative creates opportunities for business leaders and policymakers to raise awareness of the positive contributions that can result from changing demographics in various U.S. cities.