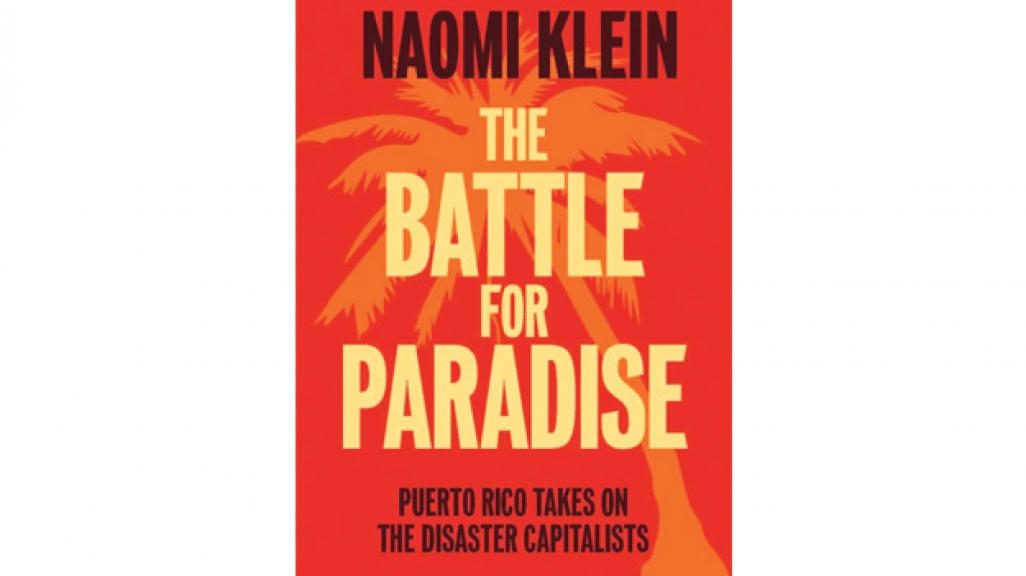 Book Review: The Battle for Paradise

Naomi Klein’s The Battle for Paradise: Puerto Rico Takes on the Disaster Capitalists doesn’t dwell on the causes of Puerto Rico’s debt crisis. By now, the details of the island’s splurge and subsequent economic collapse are well-known. Klein’s new book instead focuses on the crisis’ after-effects; in short, how measures intended for recovery have made life worse for Puerto Ricans, and exacerbated the humanitarian...