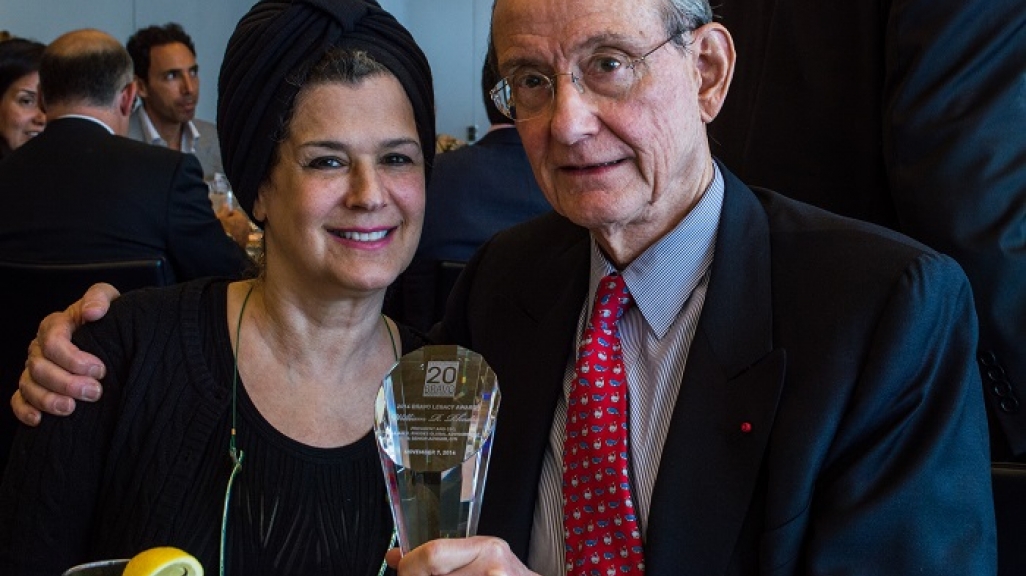 The Latin Trade Group honored William R. Rhodes with the BRAVO Legacy Award for his lasting contribution to the region.

In 2014, Latin Trade Group honored AS/COA Chairman Emeritus William R. Rhodes with the BRAVO Legacy Award, an award honoring those individuals who have had a lasting and transformative impact on the region. Rhodes was unable to attend the 20th BRAVO Business Awards in November 2014, and recently accepted the prestigious honor in person in New York on June 3, 2015, at Latin Trade's second annual Latin America Philanthropy Initiative Forum.

Rhodes was honored because of his distinguished 53-year career with Citi, where he left a lasting impact on the Americas. Between 1957 and 1977, Rhodes held a number of senior positions in the region for the organization. In the 1980s and 1990s, he was involved in negotiating debt restructuring agreements for Argentina, Brazil, Jamaica, Mexico, Peru, and Uruguay. In addition to assisting foreign governments navigate through financial crises, Rhodes gained a reputation for his financial diplomacy, and strengthened ties within the Americas.

His lifelong dedication to the region and decision-making ability have assisted in the overall development of the region and its integration into the global economy. Rhodes authored Banker to the World: Leadership Lessons from the Front Lines of Global Finance, which has been translated in six languages and has been referred to by people such as Henry Kissinger as "required reading at all levels of finance."