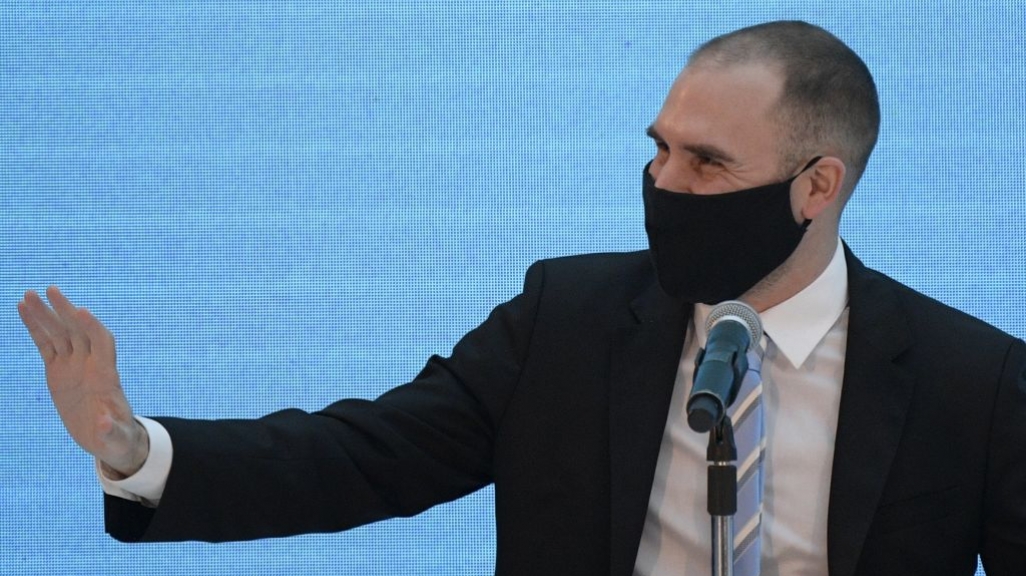 Argentina this week formally exited the ninth sovereign debt default in its history The agreement with creditors took longer than expected, but was settled at reasonable levels, close to original projections, and just in time to avert another blow to the country’s suffering economy Having reached a deal in the current, uncertain context and with no financial program in hand could be regarded as a success for the government The deal reduced Argentina’s debt payments by approximately 27% and — even more crucially — gave the country a three-year window to begin addressing the...