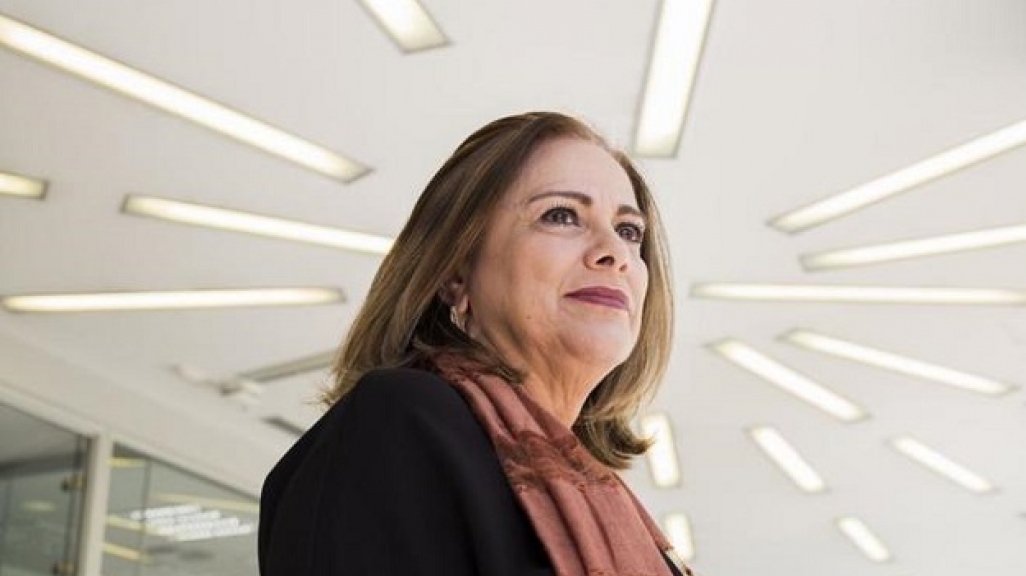 The Activist Preparing for the Post-Maduro Corruption Battle

As her country spirals into chaos, Mercedes de Freitas tackles corruption with data.

With that simple sentence, Mercedes de Freitas drives home the importance of her work in a country that is falling apart in a thousand different ways. As the head of Transparency International’s Venezuela chapter since its founding in 2004, the 58-year-old has exposed corruption in the military, the judiciary, at state-run oil company PDVSA and elsewhere – while defying a dictatorship determined to silence her.

Transparencia Venezuela’s work, and De Freitas herself, are banned from appearing on state media, so De Freitas has taken her message... 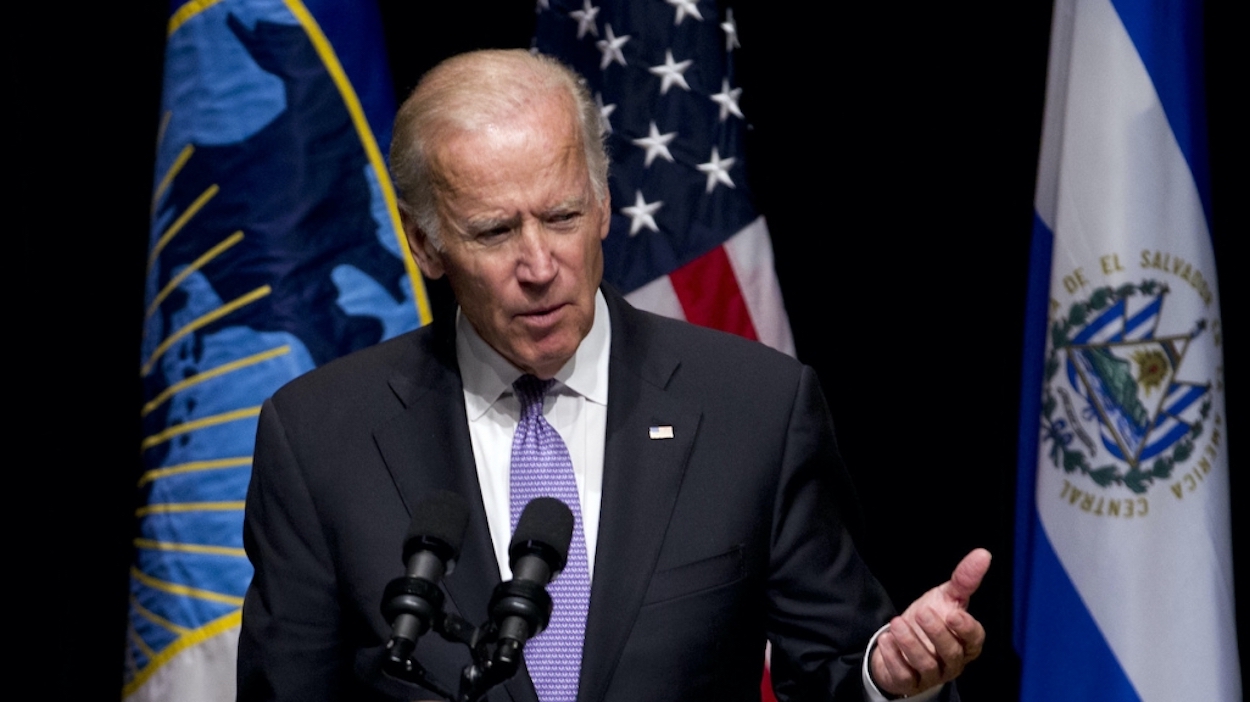