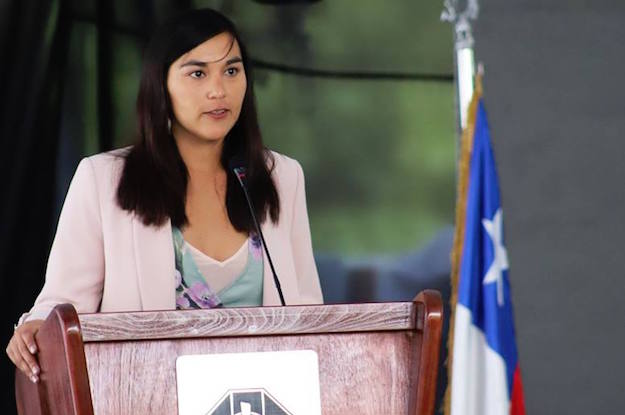 SANTIAGO - When Chile’s medical union, the Colegio Médico, elected Izkia Siches as its president in 2017, it made history, choosing its youngest-ever and first female leader. As a dynamic, young doctor of Aymara descent, Siches’ victory was welcomed by many as an important generational shift.

Three years later, as the greatest public health crisis in generations overlaps with an explosive social movement that has rocked Chile since October, Siches, now 34, has led the country in promoting a message of unity, inclusion and clear thinking.

“From the very beginning of the crisis...