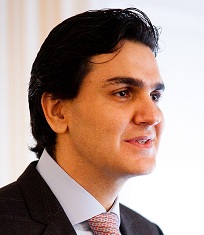 Brazil’s Economic Crossroads: Which Path Will It Choose?

Latin America’s largest economy entered the pandemic before it could heal from its worst recession in decades.