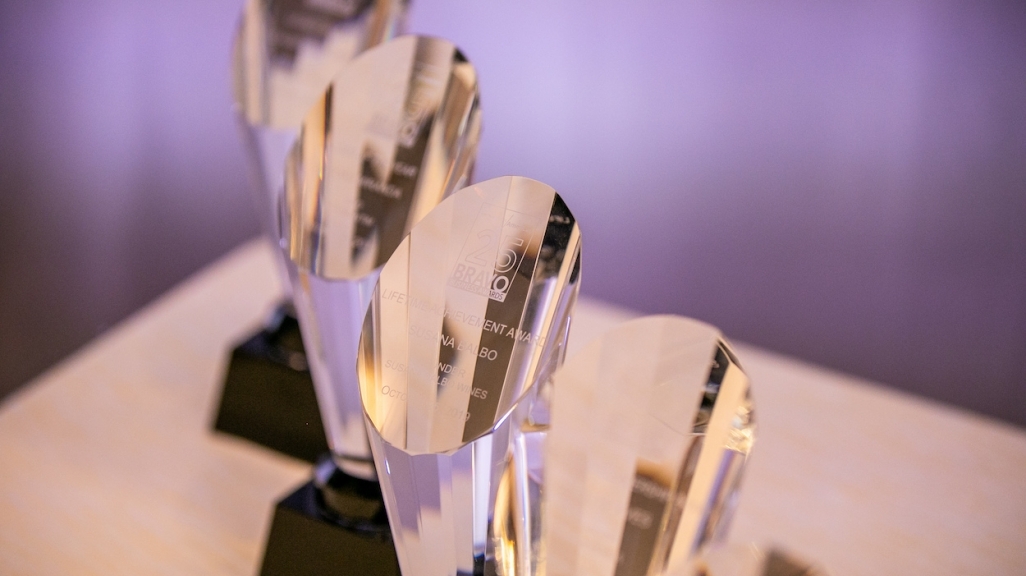 With the recognition of Falabella, this is the first time that the BRAVO Awards have honored a company for its resilience and transformational power.

MIAMI, August 16, 2022—Council of the Americas (COA) is pleased to announce the winners of the 27th BRAVO Business Awards, which will be held on October 28 in Miami, United States. The awards recognize excellence and leadership in business and social impact in Latin America.

“This year’s honorees individually represent vision, excellence, and commitment to Latin America,” said Susan Segal, president and CEO of Americas Society/Council of the Americas. “Collectively, they evidence that business leaders are playing a critical role in the region’s development and in creating opportunities for new generations.”

The BRAVO Business Awards will be preceded by the Council of the Americas Symposium, a business conference that will bring together business visionaries and industry pioneers to discuss key challenges and opportunities for the region. Ideas on the latest business trends amid a world of economic and political disruptions will be shared, with a focus on the technology ecosystem in Latin America, the challenges for companies regarding Environmental, Social and Governance (ESG) commitments, as well as expectations for human talent in the region.

That same evening, COA will present the honors at an awards ceremony and formal dinner at the terrace of the Perez Art Museum Miami (PAMM), which will be attended by executive-level leaders of multilatinas, entrepreneurs, businesspeople from new Latin American unicorns and global investors.

Profiles of the innovative leaders we will recognize this year:

Adriana Noreña, Google’s vice president for Spanish-speaking Latin America, will receive the BRAVO Social Impact Leadership Award in recognition of her 16-year career at Google, where she has played a key role implementing high impact initiatives for our region like the recent announcement of the company’s commitment to invest US$1.2 billion in Latin America over the next five years. This distinction highlights Noreña's ongoing commitment, dedication, and vision to supporting economic development, digital transformation, and equality.

More than 13 years ago, Noreña was the driving force behind the arrival of the Women at Google chapter in Latin America, with the goal of empowering women through professional development, networking, and greater community involvement. More recently, Noreña was instrumental in securing the donation that Google made through UNICEF to address the Covid-19 crisis. Further, she promoted the development of the Google Impact Challenge for women and girls—an initiative that rewards those who develop projects that benefit the community through the use of technology. She also is an advocate for the Google Career Certificates, which are promoting the inclusion of young people from underrepresented groups in the workforce. Noreña championed the largest donation in the history of Google in Mexico through the creation of the fund for Southeast Mexico, which will mainly benefit women entrepreneurs from indigenous communities in that country by providing them with  access to training and financing.

Falabella, the Chilean retailer, will be recognized with the BRAVO Digital Transformation of the Year Award for its continued growth and evolution while operating for more than 120 years as a leader in the Latin American business landscape. In the wake of regional and global economic disruptions due to the pandemic, Falabella proved resilient and came out stronger  thanks to its strategic vision.  The company was able to successfully adapt its business model, which now leverages both its physical and digital advantages to create an ecosystem that serves its purpose: to simplify and make life more enjoyable. Gaston Bottazzini, CEO of Falabella, will receive the award on behalf of the company.

Hernán Kazah and Nicolás Szekasy, co-founders and managing partners of Kaszek Ventures, will receive the BRAVO Visionary Investors of the Decade Award in recognition of their leadership in driving through their investment fund some of the most important technology ventures of the last decade in Latin America. Their vision and leadership in developing and investing in the region’s most talented entrepreneurs began long before international investors began to see Latin America’s potential. Raising over US$2 billion since 2011, Kaszek Venture’s initial investments in more than 100 companies in diverse sectors have been instrumental in building Latin America’s technology ecosystem.

Their leadership trajectory in “building unicorns” is a testament to their vision and ability to select and nurture the best entrepreneurial talent in the region, specifically supporting companies that were created to address challenges and opportunities like promoting financial inclusion, advancing digitalization, and fostering e-commerce. Their success stories include renowned brands like Nubank, Creditas, Kavak, and Konfio, among others.

Pierpaolo Barbieri, co-founder and CEO of Ualá, will be recognized with the BRAVO Visionary CEO of the Year Award for his leadership in establishing a complete financial ecosystem through his company. Since Ualá’s founding in 2017, Barbieri has led the company’s growth: it reached a valuation of US$2.45 billion in less than five years, after raising US$350 million in Series D, the largest private fundraising ever undertaken by an Argentine company. It has reached more than four million users in the country, where more than 22% of 18–25-year-olds have a Ualá card. Expansions into Mexico and now Colombia, as well as the acquisitions of Wilobank in Argentina (approved by the Central Bank of Argentina in June) and ABC Capital in Mexico (still pending regulatory approval), showcase that its success has helped to expand and consolidate  its footprint and impact.